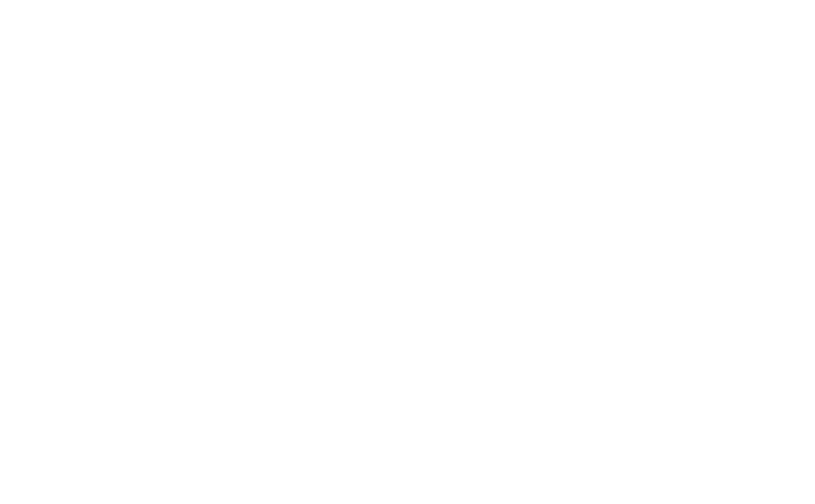 Ōtagaki Rengetsu, Buddhist nun, martial arts expert, poet, calligrapher, ceramicist and painter, was surely one of the most creative women in 19th century Japan. Adopted at birth in 1791, and given the name Nobu, she received a solid artistic education and had a childhood marked by family suffering. After experiencing the tragic loss of two husbands and four of her children, by age 33 she renounced her secular life and fully embraced Buddhism. It was then when she took the name Rengetsu, literally “Lotus Moon”, in order to experience the impermanence of the world through spirituality and artistic experience.
Rengetsu started to make and sell ceramics, to which she added her own waka poems, so that she could live an independent life. However, from the 1850s, and during the last 25 years of her life, Rengetsu produced tens of thousands of pieces which together formed an enormous artistic corpus of ceramics, calligraphy, paintings and work done in collaboration with fellow artists. 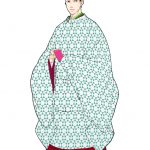 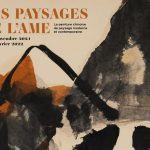