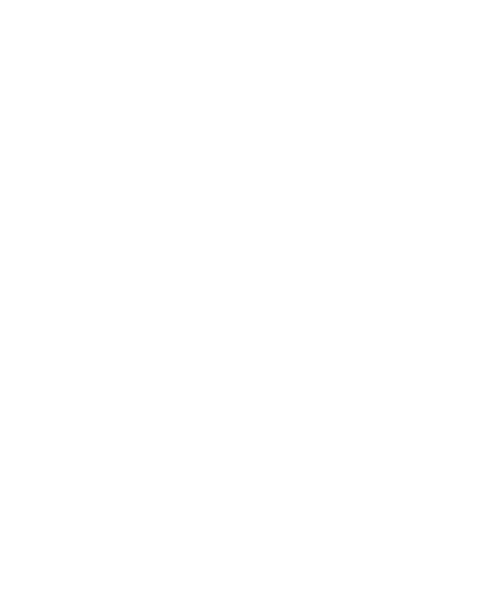 CELEBRATING THE ARTS OF JAPAN

Celebrating the Arts of Japan – The Mary Griggs Burke Collection.

This tribute to a great collector reveals the distinctive features of Japanese art as viewed through the lens of fifty years of collecting: the sublime spirituality of Buddhist and Shinto art; the boldness of Zen ink painting; the imaginary world conjured up by the Tale of Genji and classical Japanese literature; the sumptuous colors of bird-and-flower painting; the subtlety of poetry, calligraphy, and literati themes; the aestheticized accoutrements of the tea ceremony; and the charming portraiture of courtesans from the « floating world » (ukiyo-e). 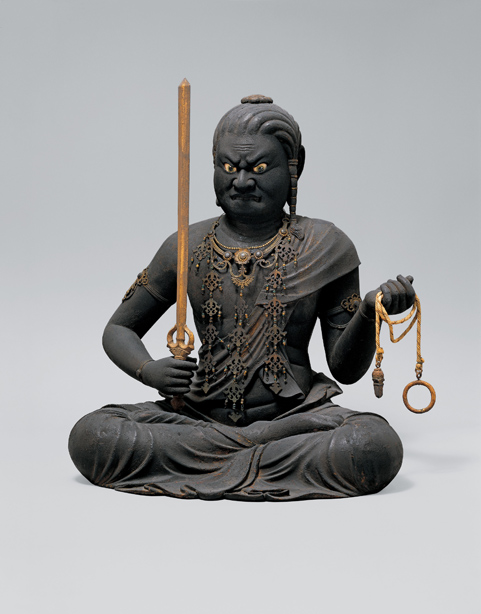 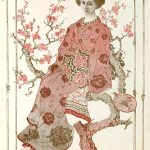 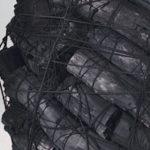