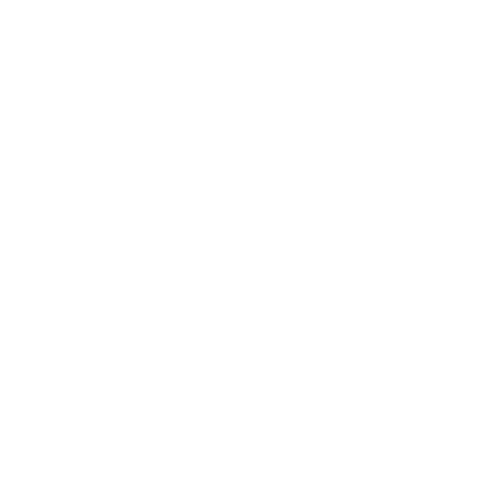 This is the first major traveling exhibition devoted to the British photographer Captain Linnaeus Tripe (1822–1902). Between 1854 and 1860, Tripe produced an unprecedented series of photographs documenting the landscape and cultural artifacts of south India and Burma (now the Republic of Myanmar). With few models to follow, he developed a professional practice under the auspices of the British East India Company, the commercial enterprise governing the region as Great Britain’s imperial agent. As an officer in the British army, he traveled with diplomatic expeditions, creating a visual inventory of celebrated archaeological sites and monuments, religious and secular buildings—some now destroyed—as well as geological formations and scenic vistas. His training as a military surveyor, where the choice of viewpoint and careful attention to visual details were essential, gave his photographs a striking aesthetic rigor that distinguishes them from the picturesque travel views characteristic of the period.

This exhibition of approximately sixty photographs traces Tripe’s work from his earliest images made in England (1852–1854), to those created on expeditions to the south Indian kingdom of Mysore (1854), to Burma (1855), and again to south India (1857–1858). Using large-format wax paper negatives, he achieved remarkably consistent results despite the south Asian heat and humidity, which posed constant challenges to photographic chemistry. The comprehensive scope of his work offered its British audience a virtual tour through a foreign landscape, rendering it knowable and preserving sites already bearing traces of colonial rule. 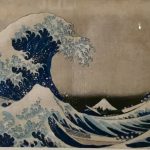