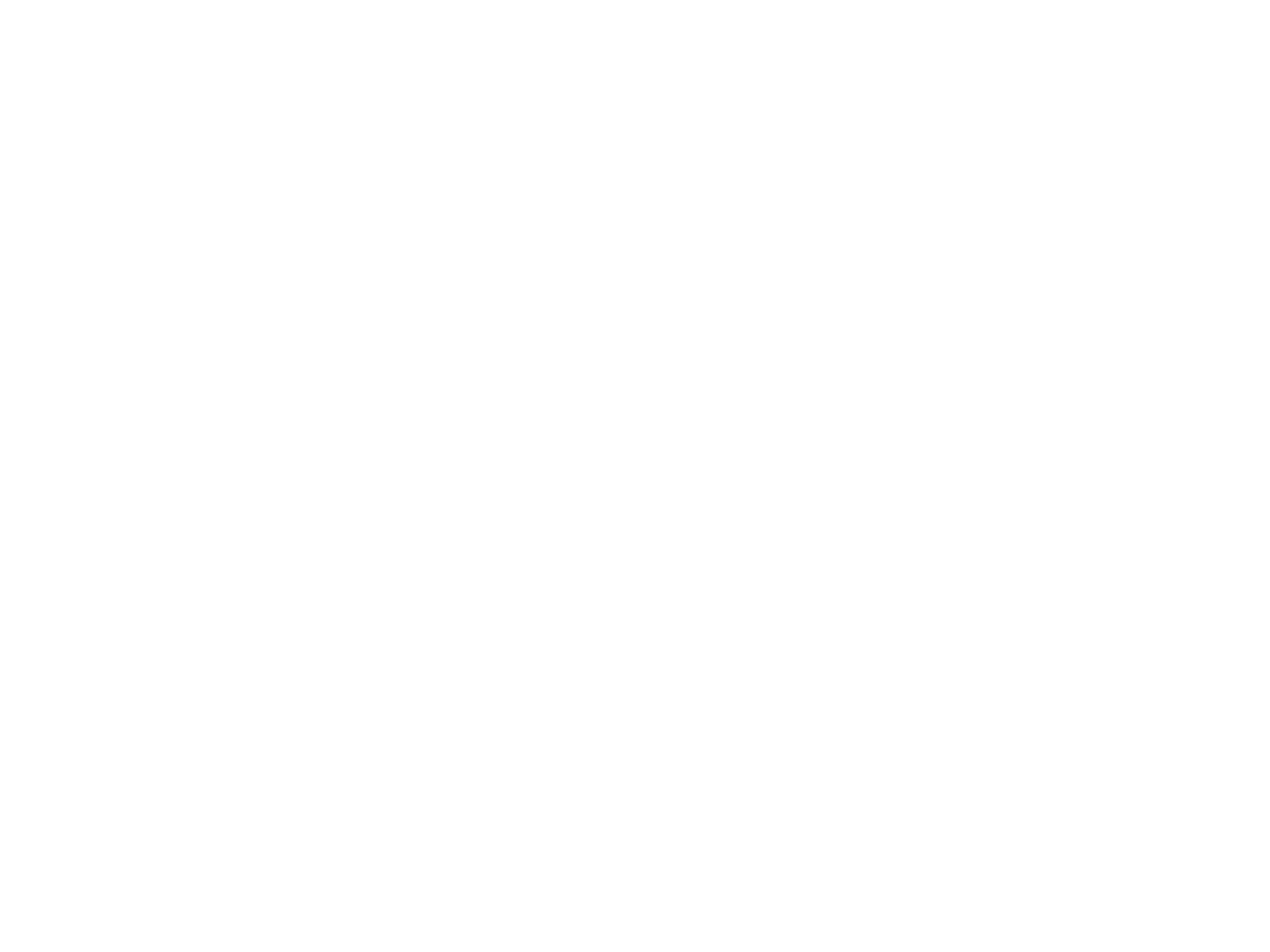 Historic Sites in the Democratic People's Republic of Korea (DPRK)

Auditorium of the Cernuschi Museum at 18H00.

Historic Sites in the Democratic People's Republic of Korea (DPRK), lecture by Elisabeth Chabanol, head of the Center of the French Far East School in Seoul.

Due to the recent history of the Korean peninsula, areas of art history and archeology, in particular, have mostly neglected North Korea, and only geopolitical issues have attracted interest of specialists, access to historical and archaeological sites remains extremely limited.
Élisabeth Chabanol, head of the Center of the French School of the Far East in Seoul, is one of the few researchers to visit the field regularly since January 2003. She directs the French-North Korean Archaeological Mission in Kaesong (DPRK) since 2011.
This conference will present the most important historical and archaeological sites of North Korea and, through them, will consider the fundamental issues related to cultural heritage and its preservation, around the notion of "heritage".

Historic Sites in the Democratic People's Republic of Korea (DPRK)‭2018-04-11‭2018-02-21https://amis-musee-cernuschi.org/wp-content/uploads/2017/05/logocadre.pngSociety of Friends of the Cernuschi Museumhttps://amis-musee-cernuschi.org/wp-content/uploads/2018/01/18.04.11.e.chabanol.porte-namdae-kaesong-efeonapch.jpg200px200px
Activities 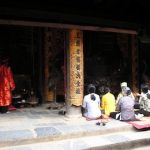 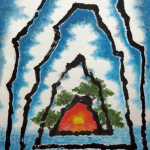 Taiwan, a dragon of traditionsConferences