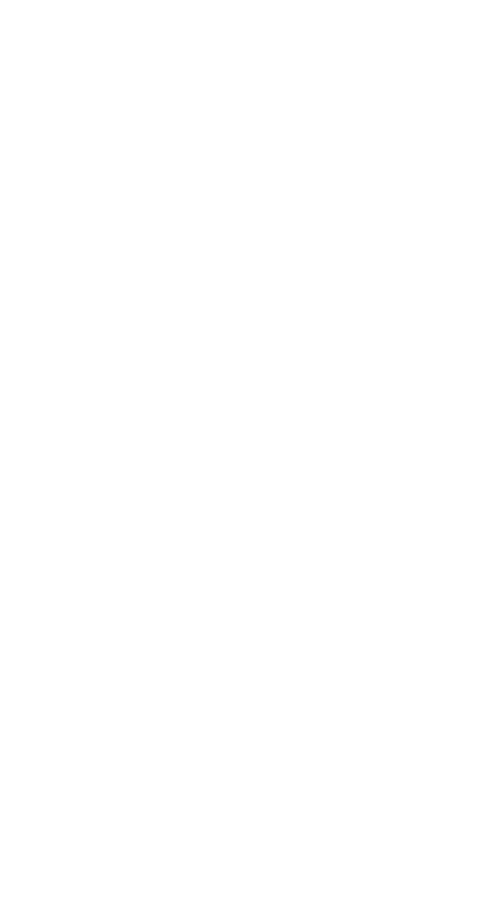 Only few persons in history have had an impact comparable to that of the Gautama Buddha. Hardly another spiritual figure has been considered an ideal human being with such amazing consistency as that son of an Indian prince. His portraits make their presence felt in monasteries, private altars and many other places and settings throughout Asia. What is more, depictions of the Buddha have long been encountered in a wide variety of forms all over the world. The Buddha’s popularity cannot be attributed solely to the success of his doctrine, but also to the profound effect his likeness exerts on us. It is an image that, like hardly any other, embodies the ideal of the peaceable human being.
Anyone who has ever seen a masterpiece of Buddhist art – for example the colossal bronze figure of the Buddha resting between gentle hills at the seaside in Kamakura, Japan – will understand the extent to which the visual depiction of this leading religious figure impresses even hard-nosed atheists. And the degree to which this image of peaceableness threatens religious opponents was tragically demonstrated by the destruction of the great Buddha of Bamiyan in Afghanistan by rampant Taliban fighters in March 2001. Despite such distressing events, the deep respect paid the Buddha as a manifestation of wisdom and spiritual greatness throughout the world mirrors the tremendous force radiated not least of all by his portraits. Buddha’s teachings, on the other hand, stand for emancipation from material reality – and thus ultimately from any and all kinds of imagery.
The exhibition will present altogether 108 outstanding examples of Buddhist art, primarily sculptures, from India, China, Tibet, Southeast Asia, Korea and Japan. The main focus will be on the image of the Gautama Buddha, which will be enhanced by other forms of expression prevalent in Buddhist art. A hundred and eight portraits of the Buddha mean a hundred and eight encounters with a visage embodying a human ideal of inward and outward peaceableness. In Buddhist doctrine, the number 108 is considered holy because it symbolizes the 108 volumes of the collected teachings of the Gautama Buddha. In the Buddhist temples of Japan, the temple bell is struck 108 times on the last night of the year – each ring standing for one of the 108 temptations that must be overcome on the way to nirvana.
The show will provide an overview of two thousand years of Buddhist imagery from its beginnings in the Gandharan art of the first century AD to a few modern examples. It will encompass loans from private collections as well as holdings of the Museum Angewandte Kunst and the Weltkulturen Museum Frankfurt. Many of the works have never before been presented in a public exhibition. 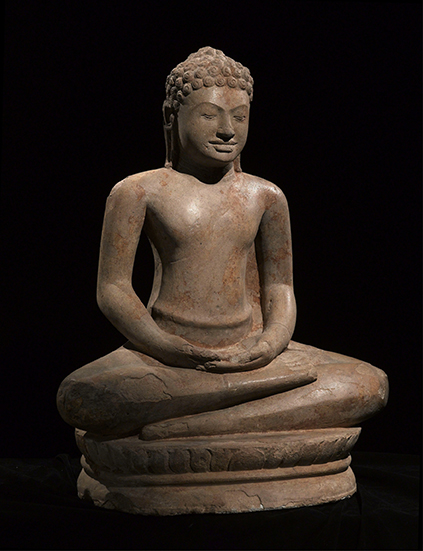 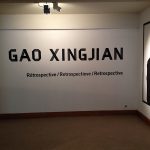