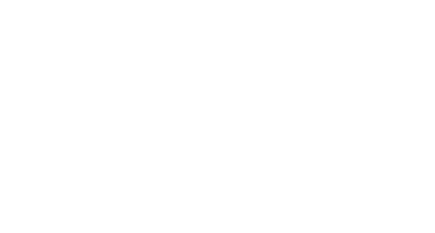 Hells and ghosts of Asia

Buddhist paintings at J-Horror, prints from Hokusai to Pac-Man, the cult of spirits in Thailand to the manga of horror, the figure of the ghost haunts the Asian imagination for centuries. In China, Thailand or Japan - exhibition grounds - the popular craze for terror is very real, permeating a great diversity of cultural productions. Wandering spirits of the forest, avenging women-cats, ghosts of the hungry hell ("walking dead"), jumping vampires or yokaïs (fantastic creatures of Japanese folklore): their appearances are multiple and play times and artistic supports.
To better understand the codes, Hades and Ghosts of Asia proposes to explore their omnipresence in the performing arts, cinema and comics. For if Buddhism contributed to the construction of this imaginary - assuming an expectation of souls between two reincarnations - it is on the margins of religion, in popular and secular art, that the representation of the specters especially developed. 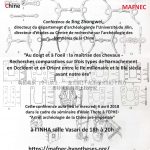 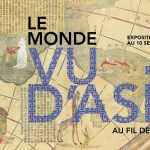