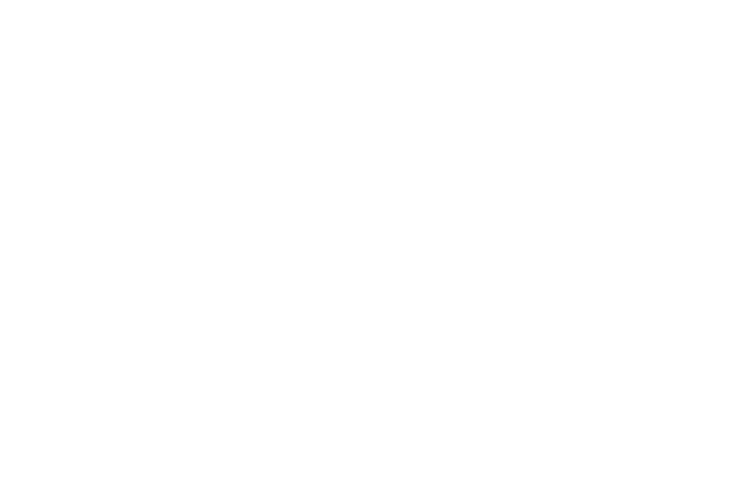 The exhibition Yan Pei-Ming Roma, to be held at Villa Medici from 18 March to 19 June 2016, brings together two illustrious former residents of the Académie de France in Rome: the painter Yan Pei-Ming, who stayed at Villa Medici in 1993-1994, today considered one of the greatest contemporary artists of his generation, and the art historian Henri Loyrette, resident of 1975 at 1977, former director of the Musée d'Orsay (1994-2001) and president-director of the Louvre Museum (2001-2013), to whom is entrusted the police station.
The exhibition will present the vision that the painter Yan Pei-Ming has of the city ​​of Rome and its long history. About twenty large-scale works, exhibited for the first time and specially designed for the galleries of the Villa Medici, combine the landscape of ruins with portraits of popes, the iconography of cinema at key moments in Italian politics. self-portrait, landscape, history painting, Yan Pei-Ming explores all genres of painting. Present in the largest French and international collections, his works are characterized by their vigorous workmanship, their imposing format, and their duotone (in black and white mainly).
For some time now, Yan Pei-Ming has been broadening his palette, as the Roman exhibition will vividly testify. Co-produced with the gallery Massimo De Carlo of Milan, the exhibition Yan Pei-Ming Roma highlights the Academy's long-standing ties with its host country.
The painter Yan Pei-Ming, born in Shanghai in 1960, lives and works in Dijon. At the age of nineteen, Yan Pei-Ming decided to leave China and leave for France. Trained at the National School of Art of Dijon, he quickly met a great success with his portraits. During his residency at Villa Medici (1993-1994), he created the portrait gallery titled The 108 brigands, inspired by a traditional Chinese novel, and preserved today in the collection of the National Fund of Contemporary Art. His remarkable participation in the 2003 Venice Biennale has dedicated him to the international scene. Six years later, the Louvre Museum welcomed him for a confrontation with The Mona Lisa, declined in a series of tables entitled Funeral of Monna Lisa. Yan Pei-Ming recently exhibited his work in Paris, London, Beijing, Malaga and Salzburg. 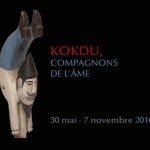 KOKDU, COMPANIONS OF THE SOULThe Society of Friends suggests you 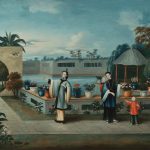 COLORS AND INKThe Society of Friends suggests you