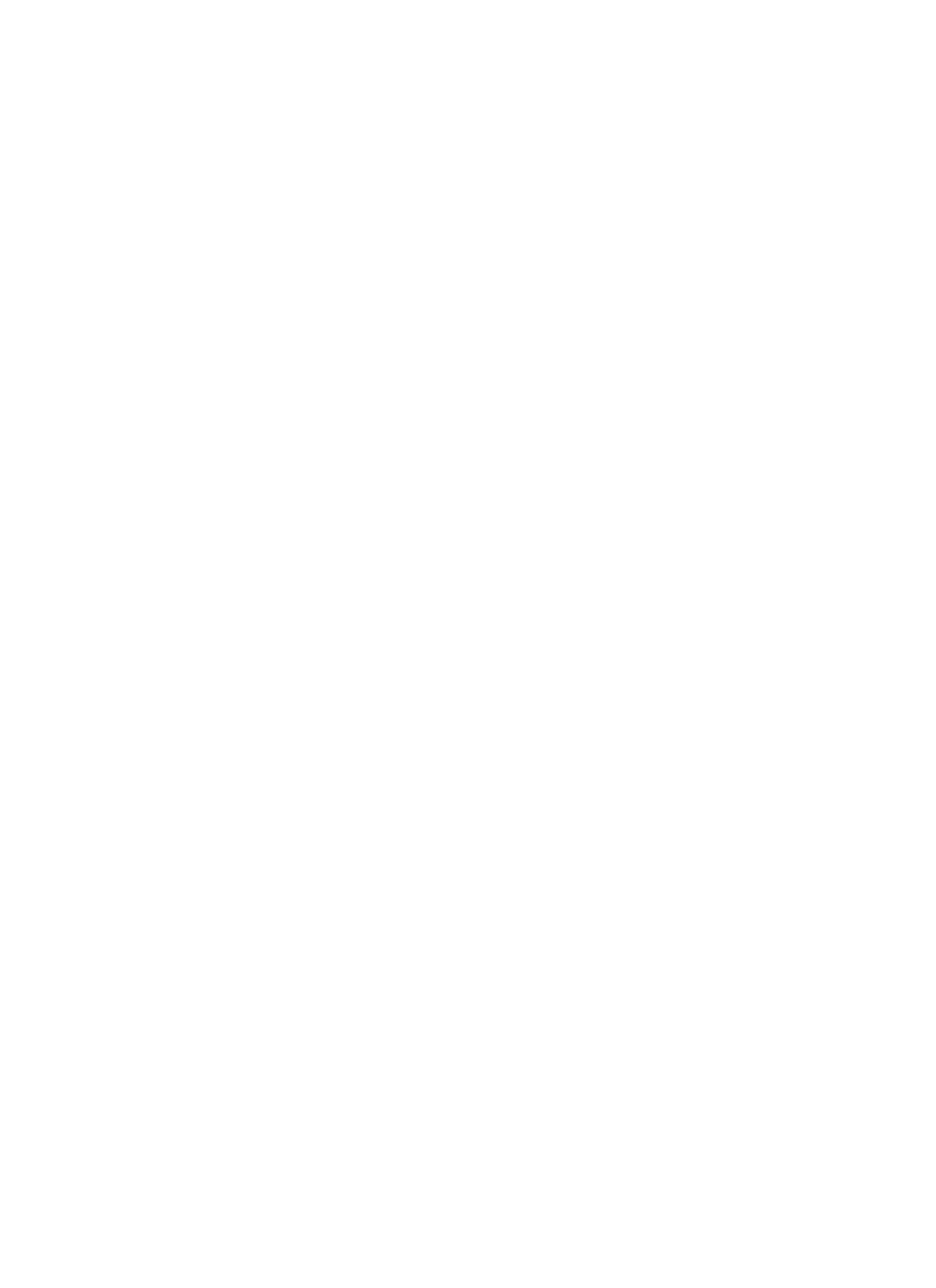 Monday 23 September 2019: Yan Pei-Ming, the Crying Man, visit-conference by Mael Bellec, chief curator of the Chinese arts department of the Cernuschi museum, the exhibition at the Dijon Museum of Fine Arts.

Born in 1960 in Shanghai into a working class family, Yan Pei-Ming grew up in the atmosphere of the Cultural Revolution (1966-1976). His artistic talents are spotted while he is still very young and he is asked to make propaganda paintings. He arrived in France in 1980 and studied at the École des Beaux-Arts in Dijon where he graduated in 1986. He then studied at the Ecole des Hautes Etudes en Arts in Paris and will spend a residency at the Villa Medici (1993-94). Although having a workshop in Ivry-sur-Seine, he is very integrated in the city of Dijon where he has a second workshop and where he has already exhibited. It is in Burgundy that he made decisive meetings for his career: Xavier Douroux, Franck Gautherot, the founders of the Consortium, and Fabian Stech.
His work, marked by the refusal to abandon painting, the taste for monumental formats and a strong expressiveness, has thus been presented in many places around the world, foremost among which the Maeght Foundation, the Louvre, the Vienna Belvedere Museum and the San Francisco Art Institute.

The exhibition of about fifty works by Yan Pei-Ming deployed throughout the Museum of Fine Arts in Dijon testifies to the local roots of this artist. The artist says "that he puts in dialogue historical painting and contemporary interpretations in order to reveal the transcendence of the pictorial energy. It is also a tribute to these great artists who continue to inspire me. In the hall of the tombs of the Dukes of Burgundy, a triple portrait of my mother, deeply contemporary, will dialogue with the timeless Crying. "

In the rooms, the paintings answer each other: September, 11th 2001 shows the explosion of the first tower as a plane approaches the second; opposite a self-portrait, shows Yan Pei-Ming in an attitude that asks forgiveness from the world. Fukushima, 11mars 2011, who captures the moment after the explosion, is framed by two dogs screaming. Invisible women, veiled women whose only eyes are seen are exposed under the dead gaze of theBlind uncle

At theSelf-portrait at four ages replies the bouquet of black flowers, tribute of the living to the dead, while in the same room, the artist pays tribute to two recently deceased friends, Fabian Stech, a friend painted like a child and Xavier Douroux, a friend who is painted in the prime of life.
In the museum's paintings rooms, he revisits the work of the great masters of the past. TheExecution after Goya pays tribute to the master, one of the first to paint contemporary events. While respecting the table el tres de mayoYan Pei-Ming intensifies the horror of the moment with intense lighting and the predominant red color. The vocation of Saint Matthew et The martyrdom of St. Matthew reinterpret the paintings of Caravaggio in a symphony of grays, blacks and whites that magnifies the dramaturgy.
Game of power (Game of Power), a series of five portraits (Donald Trump, Bashar al-Assad, Vladimir Putin, Kim Jong-un and Mohammed ben Salman) faces two large canvases No comment which show the atrocities of war: a charnel house and a man screaming his pain. However, behind No comment, the wall is occupied by a large canvas, Pigeons, which could express some hope with the flight of birds on a tormented blue sky but bright.

A whole set of works on paper shows the virtuosity of the artist who mastered the technique of Western watercolor. The series of Mourners, reference to the sculpture of the crying tombs of the Dukes of Burgundy, makes them very present and plays masterfully with the texture of alabaster. Five portraits, My mother, illustrates the remarkable work of the watercolorist who knows how to use the white paper to play with the light on the reliefs of the face.

A painter of history, a portrait painter and a committed painter, Yan Pei-Ming is a wounded man who continues to fight. 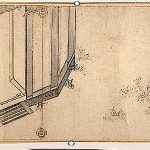 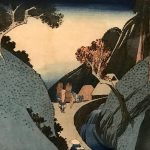 On the road to the TōkaidōEUROPE-ASIA, JAPAN