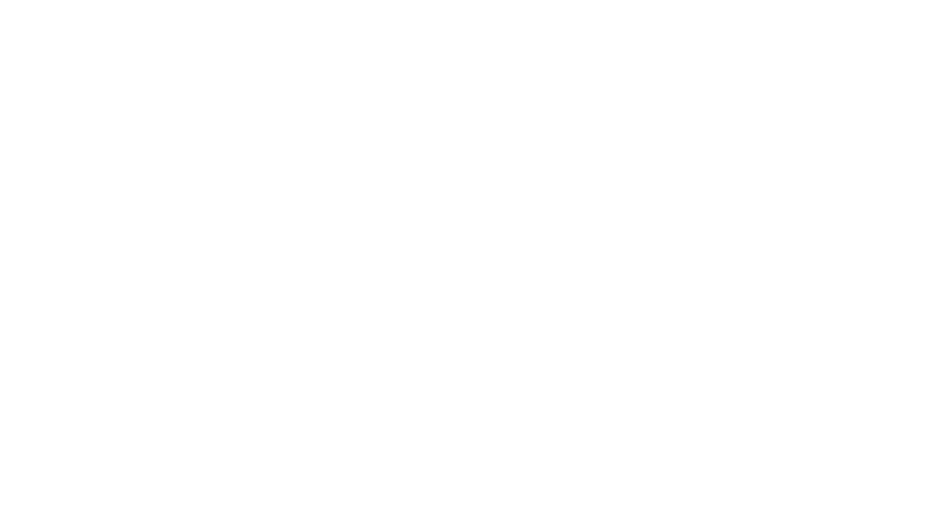 From the United States to Japan and from China to India, the exhibition will evoke the extraordinary journey of Émile Guimet accompanied by the painter and illustrator Félix Régamey.

In 1876, Émile Guimet (1838-1918), son of industrialist Lyons, found in the United States the painter Félix Régamey (1844-1907), which he had met four years earlier. The two then embark on a long-distance trip, which is decisive for the history of the museum, which will take them to Japan, China, South-East Asia and India before returning to Europe. During the different stages, Guimet learns from the scholars as part of his investigation of the religions of the Far East. This research will lead him to create a museum for which he acquires many objects. At his side, Régamey draws sketches, a long work from which, returning to France, he will produce many works about Asian.

The two men on the roads of Asia are bound by a friendship and a deep respect when nothing united them. Between Émile Guimet, a wealthy industrialist from Lyon, and Félix Régamey, communard and cartoonist, will express in the heart of the exhibition an intimate story filled with humanity, made from a selection of paintings, large format paintings, photographs, drawings, personal items, exchanges of letters ... So many testimonies that will follow the great epic of two atypical personalities who liked to remember that their stay is "ten months that will illuminate the rest of our lives."

A crucial moment since preliminary to the foundation of the national museum of Asian arts - Guimet. The museum, indeed, will be born from this trip, first to Lyon then to Paris. In his quest for completeness and in his desire to understand religions, the scholar Émile Guimet reports an extraordinary Buddhist pantheon. Insatiable collector, he is one of the most astonishing figures of his time, who deeply marked the history of taste for Asian arts in France. This homelessness of Émile Guimet and his traveling companion, who conceive displacement as a philosophical journey, will also be an excuse for an open reflection on the first tourists of modern times. 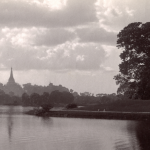 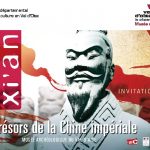 XI'AN - Treasures of Imperial ChinaThe Society of Friends suggests you