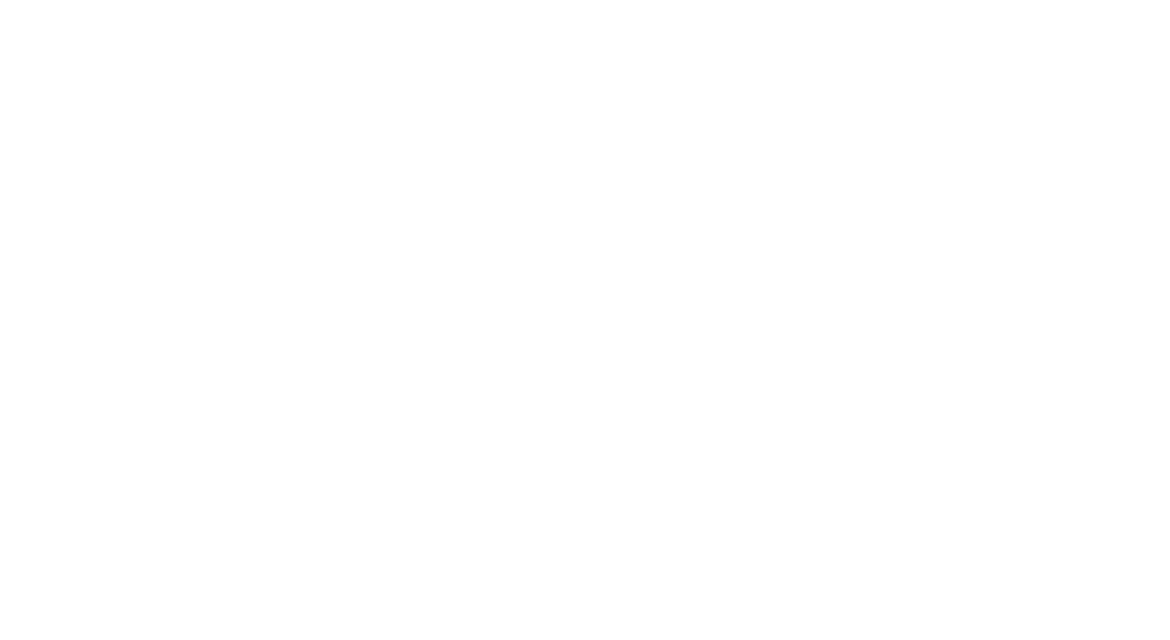 The 2017 year was marked by several important donations for the Vietnamese collections of the Cernuschi Museum.

The first, a set of thirteen works from the fine arts schools of Cochin China (South Vietnam) and dating from the 1930 - 1940 years, was generously donated by Marcel Schneyder, son of Thérèse and René Schneyder, senior official in Indochine from 1924 to 1951. From 1935 to 1945, René Schneyder will be successively chief administrator of the province of Bạc Liêu, director of the offices of the government of Cochinchine, and chief administrator of the province of Gia Định.
Until now, the creations of the schools of applied arts of Cochin China were not represented in the collections of the museum. The Schneyder collection illustrates the work of the vegetable lacquer taught at the School of Thủ Dầu Một, the ceramic creations of the School of Biên Hòa and the drawing and engraving at the Gia Định School. . These three schools were founded respectively in 1901, 1903 and 1913 in order to encourage traditional Vietnamese handicrafts, while framing it to avoid the pitfall of a repetitive production that would obey only the demand of a growing European clientele, more eager for exoticism than aesthetics.

Another very important gift, that of the Bathing from Mai Thứ, was made at the Cernuschi Museum by Mai Lan Phuong, daughter of the artist. Mai Thứ graduated from the first class of the Indochina School of Fine Arts. Returning to his artistic career offers us the opportunity to continue the history of the network of art schools of the Indochinese period and to evoke another career choice: that of Vietnamese artists who came to settle in France. Mai Thứ has had some notoriety in the 1960 and 1970 years, but until now, no public institution has kept any work of its own. Today, the Cernuschi Museum is pleased to present the Baignade, fruit of the artistic meeting between France and Vietnam.

A last set of works from a completely different register has come to enrich the Vietnamese archaeological collections: four jars, three of which presented during the hanging, are impressive pieces by their size, the quality and rarity of their decor. 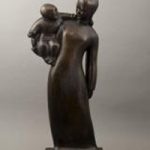 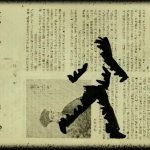