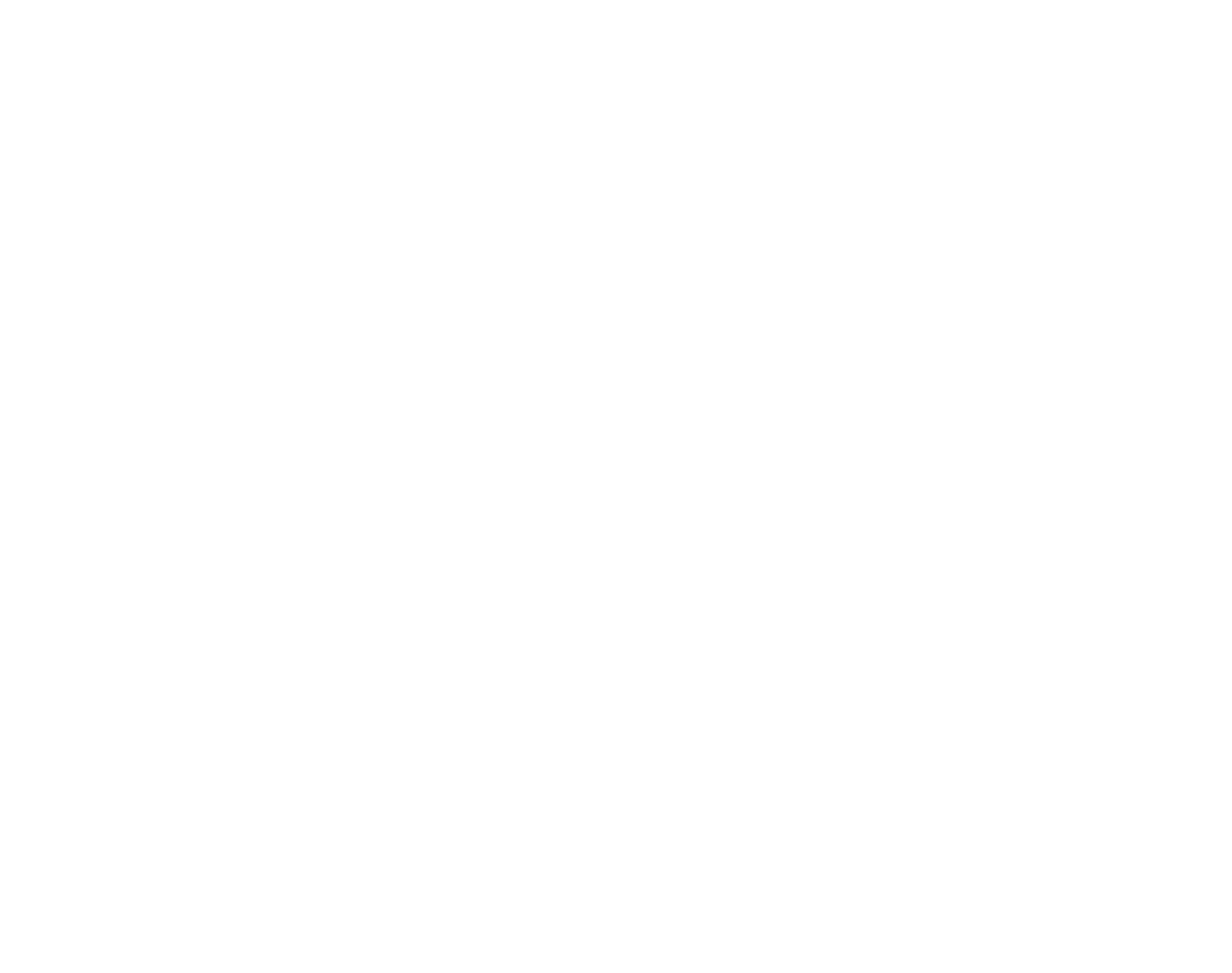 Funerary object in the shape of a goose

The first anseriform objects do not seem to appear until the time of Jizhao 姬釗, King Kang 康 of Zhou (? – 996 BC). It is zun, ritual vases intended to contain grain alcohol. The rendering of these birds in no way seeks realism.

Subsequently, the functions of anseriform objects diversified: thus, in the accompanying pit K0007 of the tomb of the First Emperor 始皇帝 (r. 221 – 210 BC), the evocation had been arranged, perhaps -to be magical, of a river populated by cranes, swans and swan geese in bronze, life-size, and realistically crafted.

Several bronze lamps in the shape of a goose holding a fish in its beak have been unearthed from tombs dating from the 1er century BC. They may have expressed wishes for prosperity since the characters meaning “fish” and “surplus” are homophones in Chinese.

It should also be noted that there are bottle-shaped containers hu with goose necks dating from the same period. Some of these objects are remarkably similar in style to the goose in the Cernuschi museum.

Gift of the Society of Friends of the Cernuschi Museum, 1993 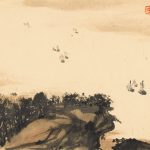 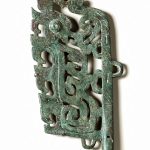