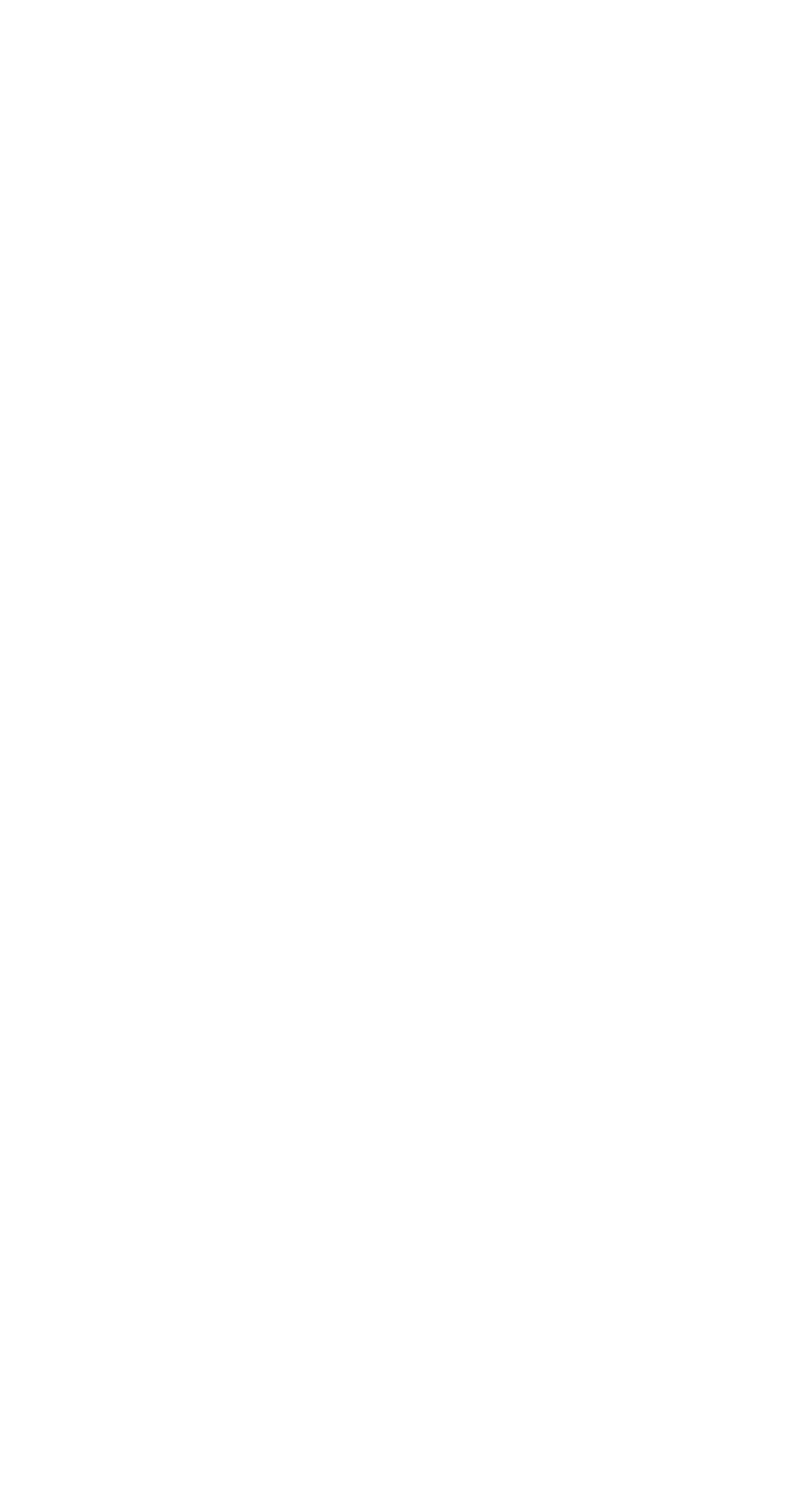 The exhibition dates back to the origins of Asian martial arts and traces their history back to modern times with iconic figures of Bruce Lee, Jacky Chan and superheroes or robots from Japanese comics and films. Screenings of film extracts punctuate the entire route.

The first room evokes the figure of Vajrapāni, protector of the Buddha in the iconography of the mahāyāna. In Greco-Buddhist art, he is represented as Heracles, holding a short club in the shape of a vajra, a stylized lightning.
This image will evolve and transform over the centuries to be used in the representation of the guardians of temples. We find these dvārapāla clubbed or not, sometimes with hypertrophied musculature and fierce demeanor like guardians of fifth-eighth-century Chinese temples in China. The guardians of medieval Hindu temples or those of Southeast Asia are rather associated with tutelary deities or warlike figures, calm or threatening.
The roots of martial arts can be found in India where the dominant warrior caste of Kshatriyas who patronized the arts, favored a representation of its power to give a divine dimension to combat. Skanda (Kârttikeya or Kumara), the god of war is often represented eternally young and accompanied by his mount, the peacock. The Hindu gods have several aspects, peaceful or violent. Vishnu can thus take formidable aspects to fight demons as in his avatar of the man-lion, Narasimha. Likewise, Pārvatī, the sweet wife of Shiva, can take on the fierce aspect of Durgā, goddess of war. The great Hindu epics such as the Mahābhārata or Ramayana are full of warlike facts and we find there the first descriptions of martial arts. Hanumān, the general of the monkey army who helped Rāma defeat the demon Rāvana, is the patron saint of wrestlers and is often depicted with a club. He embodies loyalty and strength.

The transition to China is made with "The journey to the West», A famous novel from the Ming period (1368-1644) which traces the peregrinations of a monk accompanied by four disciples including Sūn Wū Kōng, an immortal monkey, versed in martial arts. This work, extremely famous in China and Japan, is the basis of a multitude of adaptations: painting, theater, Peking opera, comics, television serials and TV films.

Shaolin is evoked by the legendary Bodhidharma, a monk from Central Asia, who is said to have taught Chan Buddhism in this temple, at the beginning of the 6rd s. Bodhidharma is said to have instilled in the monks levitation and fighting techniques, "the fist of Shaolin". Shaolin monks thus use the breath of Buddhist meditation to develop their physical and mental strength. The monastery was renowned for its fighting Buddhist monks and there is evidence that Shaolin monks fought alongside the Tang armies (618-927). Under the Ming, the monastery is particularly famous for the teaching of combat techniques and its loyalty to the dynasty, during the seizure of power by the Qing (1644-1912), will feed a whole popular literature which, in turn , will spawn TV series or movies.
Some martial arts techniques were developed from other sources such as tai chi which was designed by the families of the guards who accompanied the merchant caravans. Others find their origins in the knowledge of the body and the vital breaths, qi, related to Taoism and Chan Buddhism. Some politico-religious movements like the Boxers have also used martial arts to defend themselves or to try to impose their ideas.

A military parade dress by Emperor Qianlong (1736-1795) also shows the luxury that the art of war could take. Some weapons are martial arts specific like trident daggers, crescent moon knives, chain tri-sticks or fighting sticks, etc. widely used in Chinese movies.
Popular cinema allowed the rebirth of martial arts after the Maoist period, which considered them to be symbols of rebellion. Next to type films Kung Fu which were very successful in the years 1970-1990, we also see the appearance of the genre wuxia, swashbuckling films inspired by the great epics. If the martial arts were originally the prerogative of men, popular culture has feminized them a lot.

The mastery of the painter or the calligrapher also relates to the technique of qi, the control of the breath, because the artist uses his whole body when he wields the brush.

Installation, film clips, showcases filled with magazines, posters, comics and manuals tell how Bruce Lee, "The little dragon", who died at the age of 33, has become a world icon, but also a hero of anti-colonial struggles.

In Japan, the tradition of martial arts has its origins in the bushido, the way of the warrior. The heroic figure of the samurai appears in the time of Edo (1603-1868) in this country which had known centuries of feudal wars. Man of sword and spirit, loyal to death to the "way of the warrior", he will inspire literature and the arts. With the institution of relative peace and the use of firearms, the ancient fighting techniques (bujutsu) move away from the battlefield. The military elite will value their martial heritage and justify their rank through the teaching of bujutsu, strengthening their theoretical and philosophical dimensions and becoming what we might call today methods of physical and spiritual development of the person. This elite will also contribute to the development of Zen Buddhism. The group of the Five Kings of Science, a replica of the Kyoto Tōji mandala commissioned by Émile Guimet in 1878, evokes the five angry divinities of esoteric Buddhism. Their role was to protect Buddhism and to fight demons.
Daruma (Bodhidharma), believed to be the originator of Zen Buddhism, is a model of strength of character and determination that has been the subject of numerous representations in painting and sculpture. Very popular in Japan, it is often represented in papier mache, rounded in shape without arms or legs and usually red in color. The particular shape of the statuette allows it to always sit upright regardless of its initial position. The daruma are now considered symbols of good luck and good fortune.
The figure of the samurai but also that of the yakuza will greatly inspire cartoonists and film producers.
Judo (way of flexibility) was created in 1882 by Jigoro Kano as a “modern martial way”. This art evolved into combat sport and then into Olympic sport, in 1964. Judo is characterized by the good use of energy and, in the mind of its creator, provided an educational system for the use of moral and physical activities. . Karate (karate-dō- the way of the hand and the void) is also an unarmed combat martial art believed to originate in Okinawa. This discipline aims to defend oneself, then to respond with an attack, by means of the different parts of the body.

To conclude, we end with the representations of superheroes (felt), robots (wick) and giant monsters (Kaiju), terrifying like natural and nuclear disasters. The room is dominated by the giant figure of Black Fire, a robot designed and produced especially by QFX Workshop (Thailand) for the exhibition. 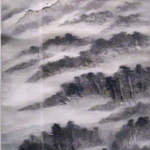 Painting out of the world, monks and scholars of the Ming and Qing dynasties - Chih Lo Lou collectionCHINA, Conference Reports 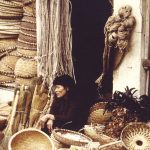 Meeting around the uses of bamboo in VietnamConference Reports, VIETNAM