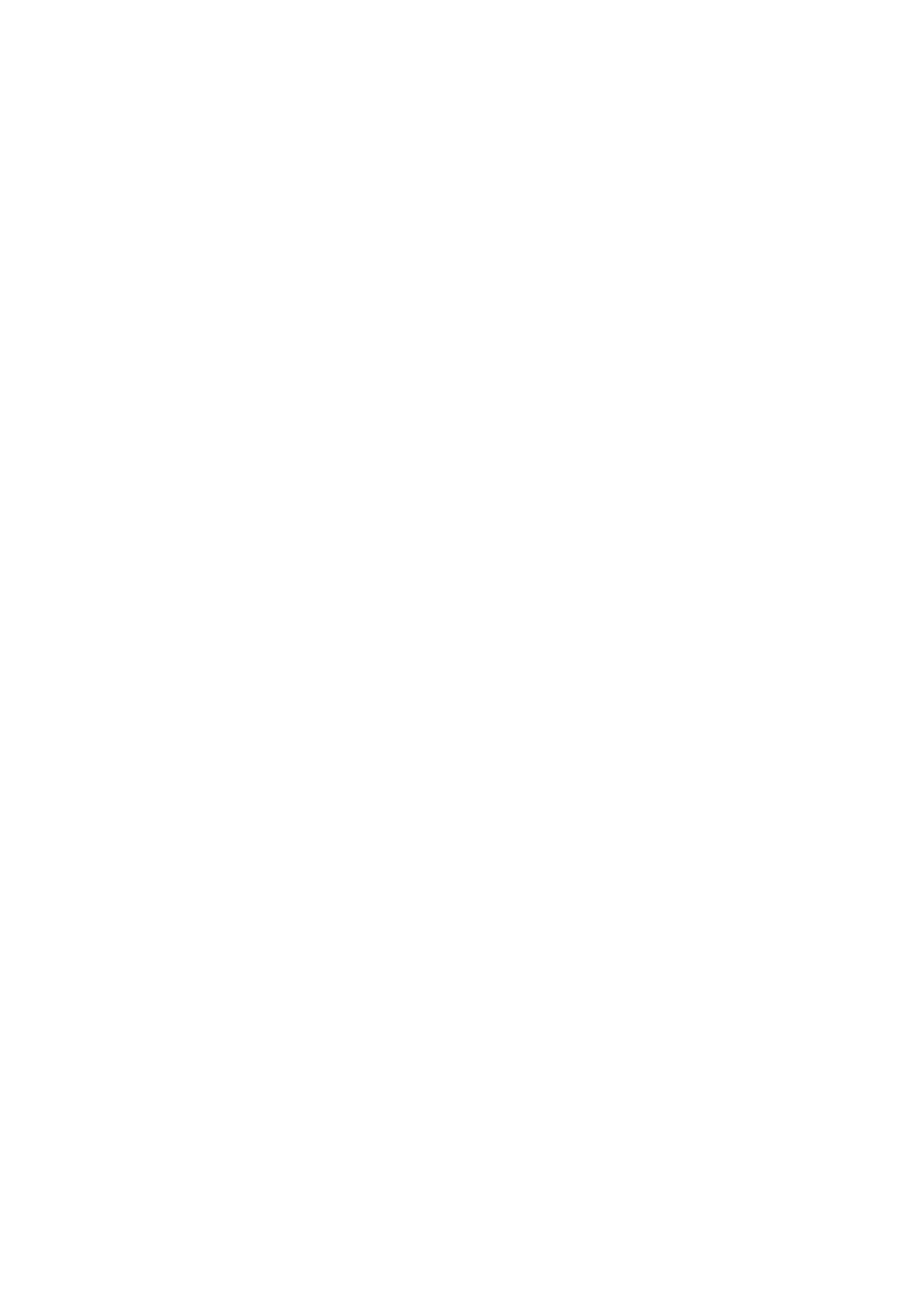 This figurine of exceptional size with deliberately accentuated features is a pleasant caricature of a "Barbarian" from Central Asia.
His cap, lined with fur, is specific to the Sogdian States of Transoxiana (between Amu-Daria and Syr-Daria).
He holds a distorted rhyton in his right hand. Borrowed from Achaemenid Persia (circa 559-330 BC) this vessel, derived from the drinking horn, had spread throughout the Hellenistic Empire (323-31 BC). .
The Sogdians, particularly active in northern China between the middle of the XNUMXth and the middle of the XNUMXth century, jealously controlled the entire wine industry there.
This character is part of a group of funerary substitutes made in North China and exhumed from tombs dated between 643 and 664. 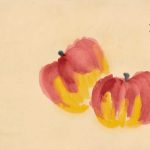 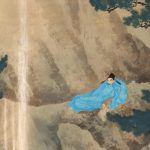