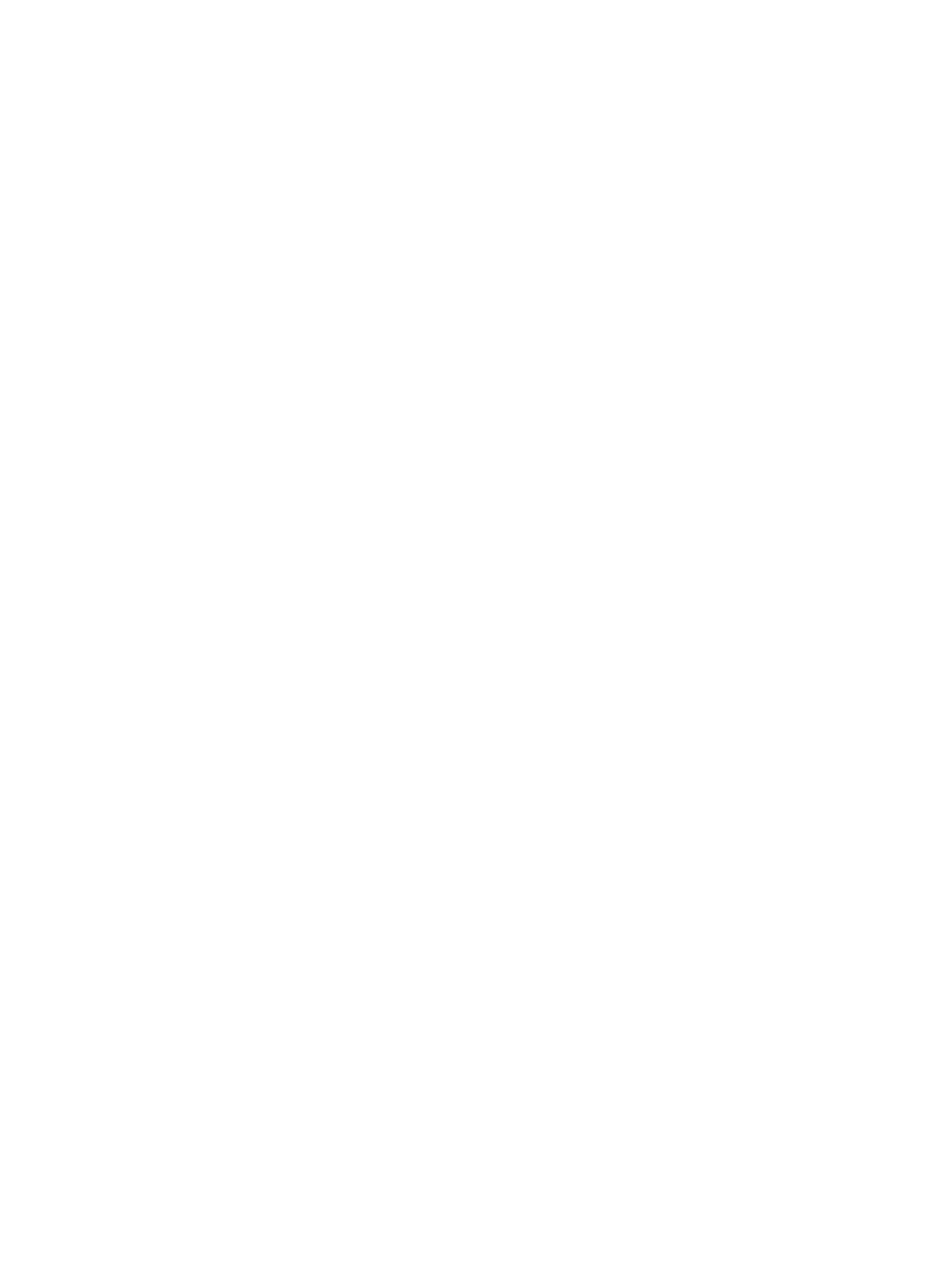 Reopening of the museum

Visiting the Cernuschi Museum after 9 months of work on the redevelopment of its interior is to undertake a journey through time and the arts of Asia.

China is still in the spotlight there, but also Japan as desired by Henri Cernuschi, its founder, to whom the museum pays homage by exhibiting pieces that were part of its daily environment. At the top of the stairs, the visitor is greeted by a majestic lion in gilded lacquered wood that Henri Cernuschi bought from Sarah Bernhardt at a time when the actress was in financial trouble.

The new route, arranged chronologically in continuity from the Neolithic to the XNUMXst century, makes room for the cultural and artistic evolution of the Middle Empire, establishing a link between the world of the past and the contemporary world.

It has also been enriched with "wide angle" displays, devoted to the cultural areas of East Asia, highlighting the exchanges between China, Vietnam, Korea and Japan with 430 works exhibited, selected from the reserves. of the museum, from these three countries.

Another novelty: the creation of a graphic arts room, which will present in rotation because of their fragility, the paintings on paper, on silk, the fans or the screens which are one of the great treasures of the museum. A touch table located nearby will allow you to discover all the works. Thematically classified, they are shown in their entirety and in detail with a developed cartel.

Objects shine thanks to new lighting. The great Buddha, stripped of its black backsplash, can now be seen from all sides. It is highlighted in the red box that now dresses the walls, a synthesis of the Asian color and that of nineteenth century museums.

A perfect success achieved with respect for the past and an openness to the world observed in the walls of the museum since its inception, which betrays neither the universalist spirit of Henri Cernuschi nor the modernization of the museum carried out in 2005. 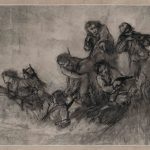 China in Revolution: sketches of the Maoist eraExhibitions 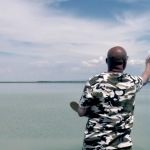