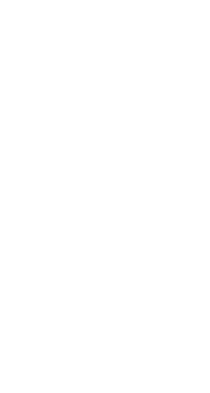 The arrival in China and Japan, from the XVIe century, European boats and the rise of missionary activities introduce in the Far Eastern painting many elements borrowed from the Western pictorial tradition. China, Japan, and Korea are studying, adopting, or adapting rendering modes of space and volumes from models developed during the Renaissance. Each of his countries, however, shows a singularity in the way he appropriates these visual codes and puts them at the service of his own social and aesthetic needs. 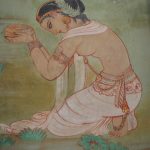 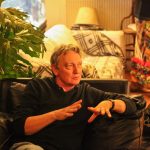