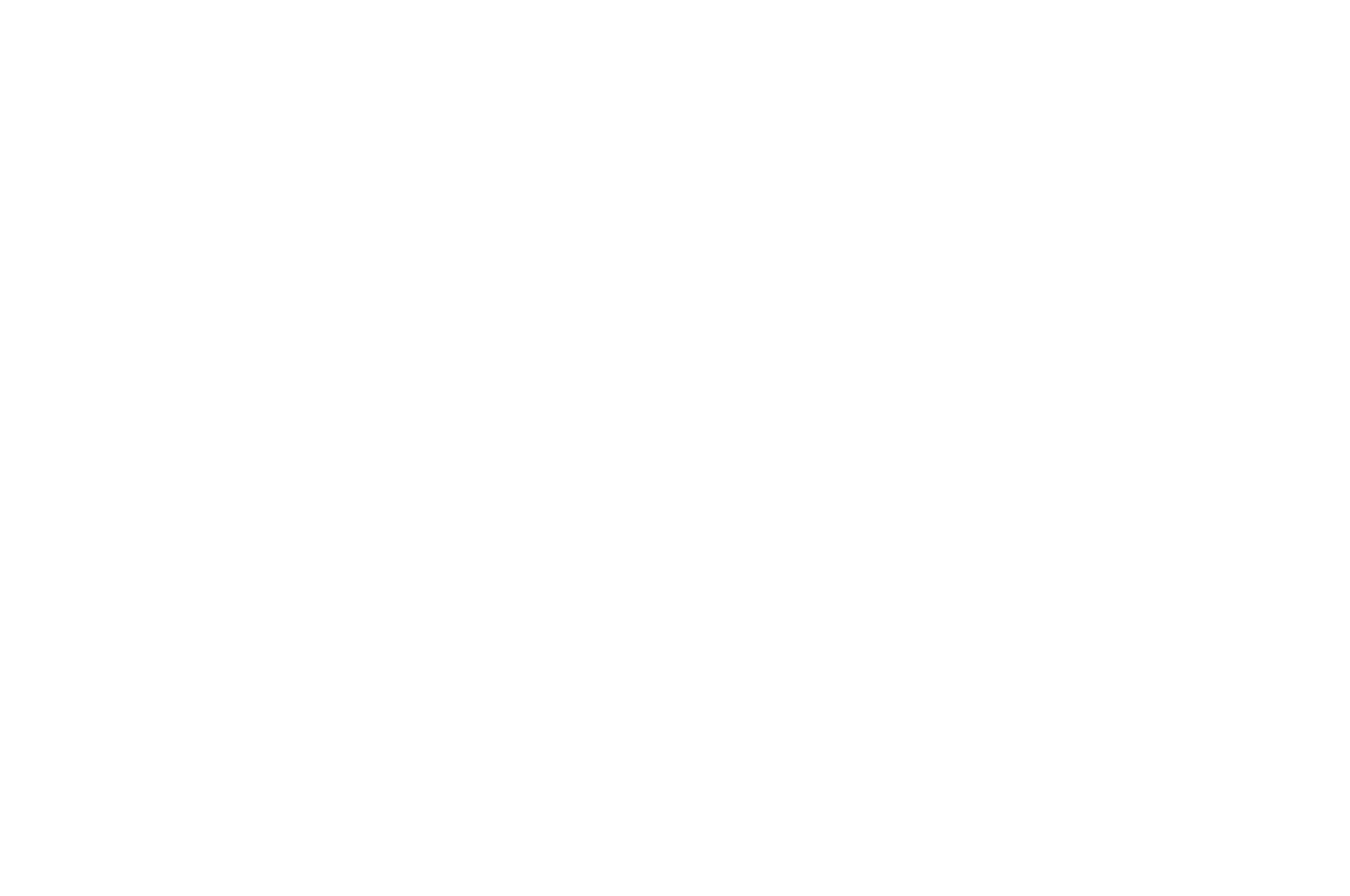 Pagodas and other sanctuaries in Vietnam

Located at the crossroads of the original India of Prince Siddhartha and the Far East where the latter's message spread by following various sea and land routes, Vietnam is a land of Buddha attested since the second century of our era. Rich in this centuries-old history, the expression of Buddhism has taken on an original form made up of interactions with Confucian thought and village religiosities. In medieval times, the patronage of Emperors Lý and Trần even allowed it to shine by developing unique schools of meditative Buddhism. Closer to home, it is through forms of committed Buddhism that he has shown all his liveliness and his relevance to the modern world.

Starting from a historical perspective of Vietnamese Buddhism (Pascal Bourdeaux), the conference proposes to follow the peregrinations that led Nicolas Cornet from the north to the south of the country to bear witness to the richness of Buddhist places of worship, both in their architectural singularity than in the interaction that links them to other local beliefs and temples. This is perfectly demonstrated by the book serving as a guide to this evocation of the tangible and intangible heritage of Vietnamese Buddhism. 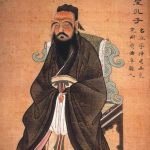 The literate and the power in pre-imperial ChinaConferences 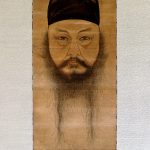