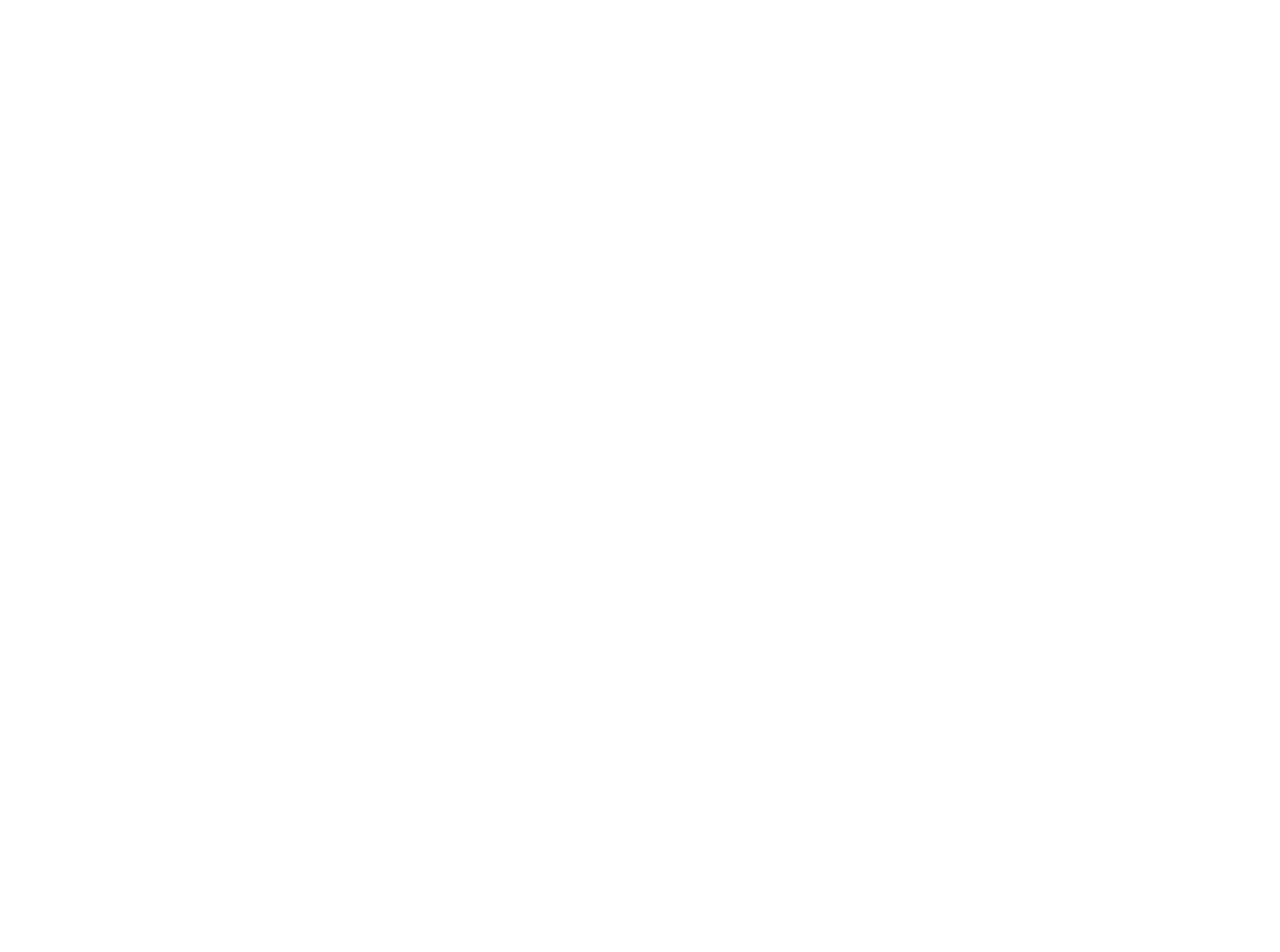 Rio, Tokyo, Paris: Oscar Oiwa, Brazilian artist of Japanese origin, draws from these three Olympic cities to which he is personally bound, a matter to question the world of today. With his latest creations, he invites us to dive into his half-realistic mid-fantasy universe, where sometimes point humor and nostalgia. The exhibition also gives the floor to two artists residing in Paris, on the same theme: the Japanese Makiko Tanaka and the French Camille Fontaine. The works of these three artists, rich in their approaches and their own looks, evoke in a very personal way the three great Olympic metropolises recently concerned.

The exhibition will bring together drawings and paintings dedicated to 3 host cities of the Olympic Games, specially produced by Oscar Oiwa for this event. The artist enjoys to this day a fine international career that he had to pursue in Paris, on the eve of hosting the 2024 Games. While a retrospective was organized this summer at the Museum of Contemporary Art of the XNUMXst century in Kanazawa, the MCJP exhibition will be held at the same time as the presentation of an installation by the artist at the Hangar, an art center in Brussels.

Oiwa's works represent from an aerial point of view various events or transformations of the environment that threaten humanity (wars, terrorism, global warming, etc.), and allegorically show cities doomed to chaos and a nature that should be a place of healing. For his exhibition at the MCJP, Oscar Oiwa will present three new immense monochrome drawings of 6,7 meters in length, as well as paintings in which we perceive the metaphors of the three Olympic cities. 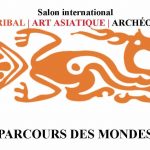 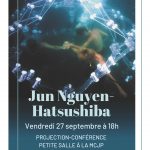 Screening of two films by Jun Nguyen-Hatsushiba, House of Culture of JapanThe Society of Friends suggests you