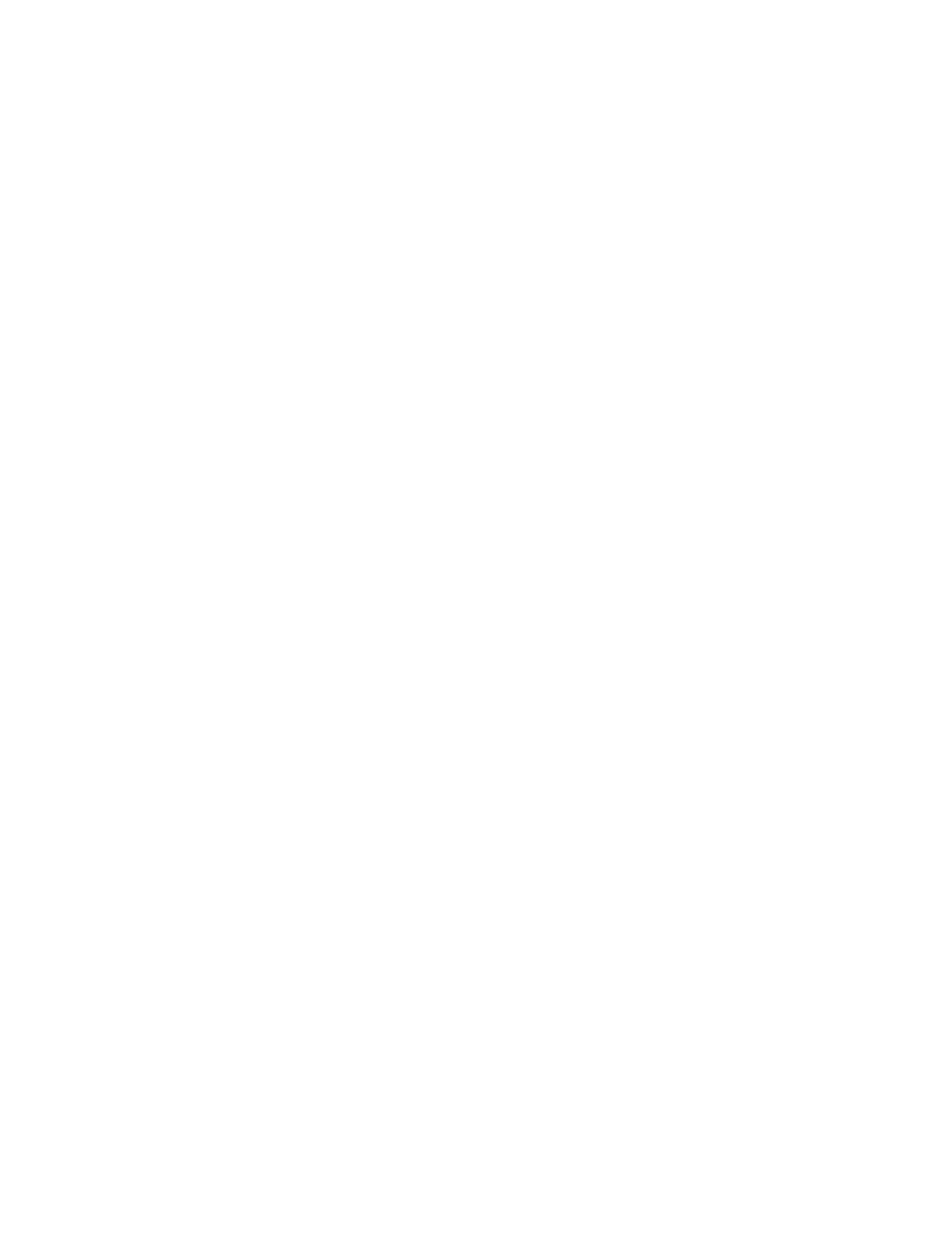 Nara - Treasures of Japanese Buddhism at the National Museum of Asian Arts - Guimet.

An exceptional loan is granted by the Nara Prefecture to the Guimet National Museum of Asian Arts, as part of the Japonisms 2018. The historic birthplace of Japan, the city was the capital from 710 to 784. It is known to be home to some of the country's ancient Buddhist temples. They still preserve today the undisputed masterpieces of medieval Japanese sculpture. For the first time on loan outside Japan, two guardians, national treasures insignia, will be presented in France. The Kôfuku -ji temple also lends a wooden statue of the bodhisattva Kshitigarbha (Jizô bosatsu in Japanese), "important cultural property". With the fluid and radiant plastic of the Jizô, contrasts the properly athletic effect of two goalkeepers who show impressive anatomical knowledge. They lead us to reconsider the history of world sculpture at this eastern end of the Silk Road. 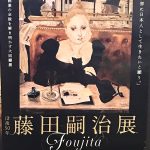 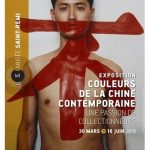 Colors of contemporary China. A passion of collectors.The Society of Friends suggests you