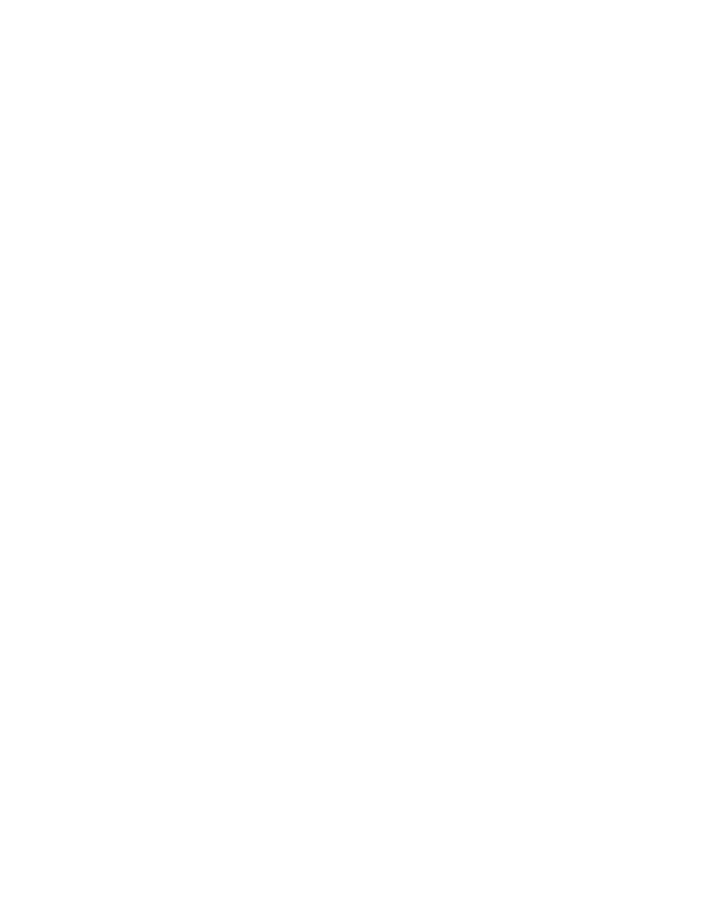 Lecture by Françoise Capelle, alumnus of the Ecole du Louvre, PhD in archeology.

During the trip of the Friends of the Cernuschi Museum, the question of the Rohingya had been mentioned, even if it had been impossible to go to Arakan, their traditional habitat. Since then, their situation has not improved. The question is still relevant. My purpose is to try to take stock by retracing the complex history of this people and their journey through the centuries. It is in the history of Burma that it is appropriate to go for the threads of the present inextricable skein. The geographical features of the country have also played a role in the historical evolution.

The chronicles report that the royal capitals succeed each other from 3000 BC But the first written testimony dates from Anacandra: he describes in 729, the foundation by King Dvancandra (370-425) of a city "adorned with a wall of 'enclosure and ditch', Dhanyawadi. Its peak is at Ve century with the shrine of Mahamuni, already a major pilgrimage site. Vesali will succeed from the sixth to the tenth century, then Mrauk U, from the fifteenth to the eighteenth century. Already, in the second half of the sixteenth century, Dutch, Portuguese and English rival to establish trading posts.

The three Anglo-Burmese wars 1824-1826, 1852 and 1885 end with the fall of the Konbaung dynasty and the annexation of the country to the Indian Empire. That's when the difficulties started.

Does this summary of a long history make it possible to better understand the tragic current situation? The roles of minorities, language, religion, ARSA, Arakan Rohingya's Salvation Army, will also be examined to try to understand the whole issue. 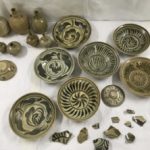 Thai ceramics of the fourteenth and seventeenth centuriesConferences 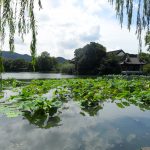 The literate and the power in pre-imperial China. Obeying a precautionary principle, this conference is canceled.Conferences