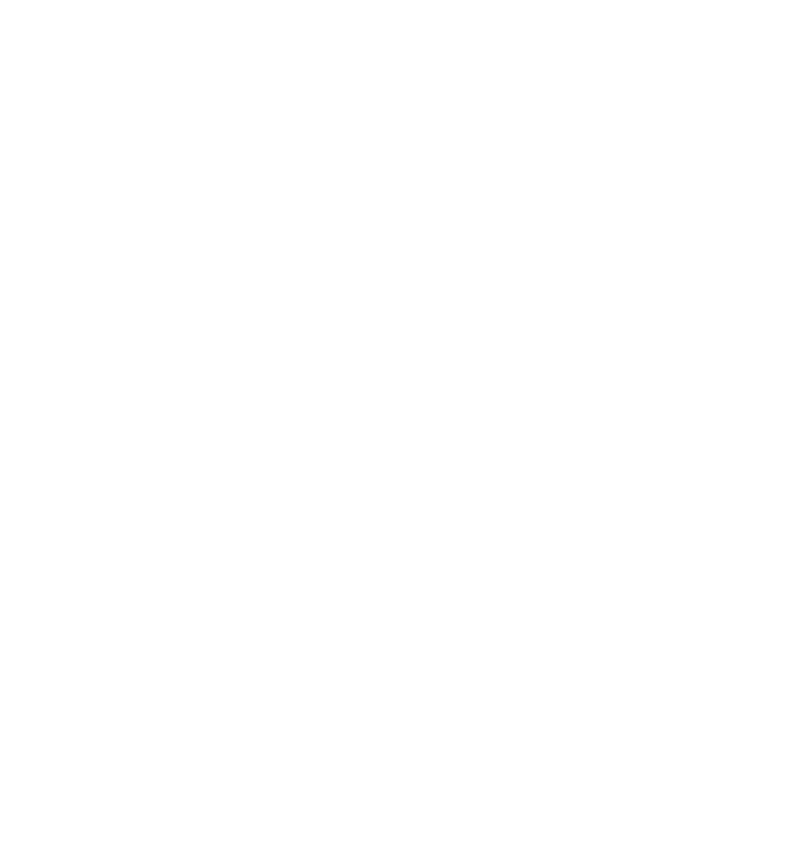 Wednesday 14 November 2018: Meiji, splendors of imperial Japan, visit-conference of the exhibition presented at the MNAAG by Sylvie Ahmadian, lecturer at the National Museum of Asian Arts-Guimet.

This exhibition, dedicated to Japan of the Meiji era, is part of the cultural season "Japonismes 2018" which commemorates the 150rd anniversary of the establishment of diplomatic relations between France and Japan, as well as the fiftieth anniversary of the promulgation of the Meiji era (1868-1912). During this period of change and profound changes, Emperor Mutsuhito (1852-1912) and his government are pursuing an unprecedented modernization policy that has allowed Japan to become, in a few decades, a nation and a world power.
The restoration of the imperial system made Emperor Meiji the political and military leader of the country. Even if only four photographs of the character are kept, his image was widely disseminated through the print, like that of the exhibition, mounted in kakemono, where he appears in "Western" military costume. , wearing the insignia of the Chrysanthemum Order. In the upper part of the print, the presence of Emperor Jinmu, mythical founder of Japan and descendant of the deity of the Sun Amaterasu, underlines the divine descent of the sovereign. It is difficult to know, however, whether he was a true reformer or the puppet of a progressive milieu.
Through multiple colored photographs of the Guimet Museum (such as the Tomioka spinning mill built by the French engineer Paul Brumat) and prints by Kobayashi Kiyochika (1847-1915) to the propagandist message, the beginning of the exhibition evokes numerous areas in which the unbridled modernization of Japan is taking place, which by the new orderimitate the west to become his equal"Intends to compete with the Western powers. On the military side, Japan, armed with a modern army and fleet, embarked on several victorious wars against the Chinese Empire (1894-1895) and Russia (1904-1905) and annexed Korea. from 1910. At the end of the Meiji era, now freed from unequal Treaties, the Japanese archipelago achieved its objective, its political and military rise allowing it to appear from now on the ban of the great world powers.

The exhibition aims to show the Western public the various artistic fields of Japan of the Meiji era through many masterpieces of the prestigious Khalili collection and works from various British and French public collections (including those of the museum Cernuschi).
Japan, whose opening coincides with the development of national and international exhibitions, will now regularly participate in world exhibitions by selecting artists and works of art, often large and of great technical virtuosity. Artistic productions allow Japan not only to promote its image abroad but also to restore its deficit trade balance by the weight of modernization.
The Meiji era has a boom in the cloisonné, metal arts and lacquer industries. Among the works presented in the 1st showcase include a monumental Suzuki Chokichi (1848-1919) scent burner, backed by three They muscled and topped with an eagle, presented at the International Exhibition of Metal Arts of Nuremberg in 1885, as well as multiple cloisonné enamels of Andô Jubei in the technique musen "Wireless", such as the vase decorated with Mount Fuji, 1900 or the pair of screens each encrusted with four cloisonné enamel plates on the theme of the four seasons, and presented at the World Expo in Liège 1905. As for the screen decorated with Shinto deities belonging to a pair, it includes large panels in lacquered wood that reflect a remarkable technical know-how and a very sophisticated lacquer art.

To assert its cultural identity, Japan turns to its own past by reconnecting with certain artistic schools such as the Rimpa current, by revisiting an emblematic theme of ancient Japan (for example the samurai) or a traditional know-how such as the lacquer art. The best Japanese artisans also draw their inspiration from the masterpieces of ancient China which renew their artistic language and stimulate their technical prowess. Among the remarkable works of the second room, one can quote the bowl decorated with egret or the “baluster vases decorated with peonies or bamboos” of the illustrious ceramist Miyagawa Kozan (1842-1916), supplier of the Imperial House. , and whose works have won several awards in international exhibitions; the "Goose" in cloisonné enamels in silver threads in the naturalist style of Namikawa Sôsuke (1847-1910); or the sumptuous lacquer inrô storage box, all from the Khalili collection.

On the religious level, Shintoism becomes the official current of the Meiji era and the emperor the central figure of the ideology of the State. Despite anti-Buddhist reactions and a declining artistic heritage, Buddhism remains deeply rooted in the Japanese population and arouses the interest of Westerners: Henri Cernuschi reports from his stay in Japan (1871-72) the incense burner embraced by a dragon of Kimoura Toun placed in the center of the 3rd exhibition hall or the monumental bronze Amida Buddha from the Cernuschi museum; Emile Guimet also brought back, in 1876, many Buddhist works of art (including the famous Toji mandala) and also contributed to making known in the West the talented Kawanabe Kyôsai (1831-1889) who painted on silk for him " Shakyamuni sitting on a rock ”presented in this room. This genius artist, described as a “Demon of painting”, is also the author of books of prints and caricatural drawings or “crazy images” (presented later in the exhibition) and in which his inventiveness is expressed. , his humor and his provocative style while a powerful energy emerges from his painting "Susanoo slaying the eight-headed dragon" belonging to the Bristish Museum.
During the Meiji era, ancestral popular beliefs are not abandoned so much that multiple artistic supports are populated by ghosts and demons, monsters yōkai or fearsome tengu, sometimes sublimated in works such as the delightful little perfume burner «tengu coming out of an egg 'from Kobayashi Shunkô (towards 1885).
Encouraged by the government, the Japanese artists demonstrate an extraordinary mastery that is masterfully expressed through the techniques of cloisonné enamel musen (without partition) or moriage (in relief) whose most illustrious representatives Namikawa Yasuyuki (1845-1927) and Namikawa Sôsuke (1847-1910), both named "Artists of the Imperial House" and awarded in several World Exhibitions, are respectively the authors of "Vase with floral decoration ”(circa 1890, Victoria & Albert Museum) and of the“ Pair of vases decorated with roosters and hens ”(1890-1900, Khalili collection) with an almost pictorial rendering and bearing the kikumon. The fields of metal and lacquer art also produce masterpieces thanks to the unparalleled craftsmanship of Suzuki Chokichi (1848-1919) and Shibata Zeshin (1807-1891). The latter, as famous in Japan as abroad, "Artist of the Imperial House", is the inventor of lacquer painting on Japanese paper (washi) and of multiple lacquer techniques such as " wave pattern plaster ”or“ bronze imitation plaster ”. He creates sublime “timeless” works, imbued with sobriety and refinement, such as “Paper box and writing desk” (circa 1860-1870, Khalili collection) decorated with auspicious symbols associated with the Seven Gods of Happiness.

The last rooms of the exhibition underline the importance of the current Nihonga and the development of Japonism. The flow nihonga (Japanese painting), which opposes the current Yoga (Western-style paintings), is inspired by the Japanese tradition and wash painting while using Western influences: the portrait of "Diogenes" (1903-1905, British Museum), whose face results from the use of chiaroscuro, reflects the eclectic style of Shimomura Kanzan (1873-1930). To this current are also attached artists whose works of painters, ceramists and enamellers are sometimes associated: the "Dish decorated with sparrows under the snow" (circa 1890, Khalili collection) in cloisonne enamel, is the work of Namikawa Sôsuke after a drawing by Watanabe Seitei (1851-1918), renowned for his paintings of "flowers and birds", with delicate colors and shades and Western realism.
Finally, the extraordinary craze for Japanese art, developed in France, is followed by an artistic current without borders: Japonism. In Paris, many Japanese art collections are emerging thanks to art dealers such as Siegfried Bing and Hayashi Tadamesa while some works by the American Edward Chandler Moore, the French René Lalique or the British Chritopher Dresser are inspired by Japanese models expressing a taste for nature, asymmetry and the use of emptiness. 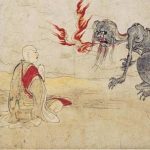 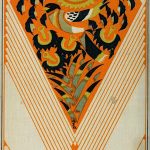 From openness to the world to globalization - 150 years of modern Japanese literatureConference proceedings, JAPAN