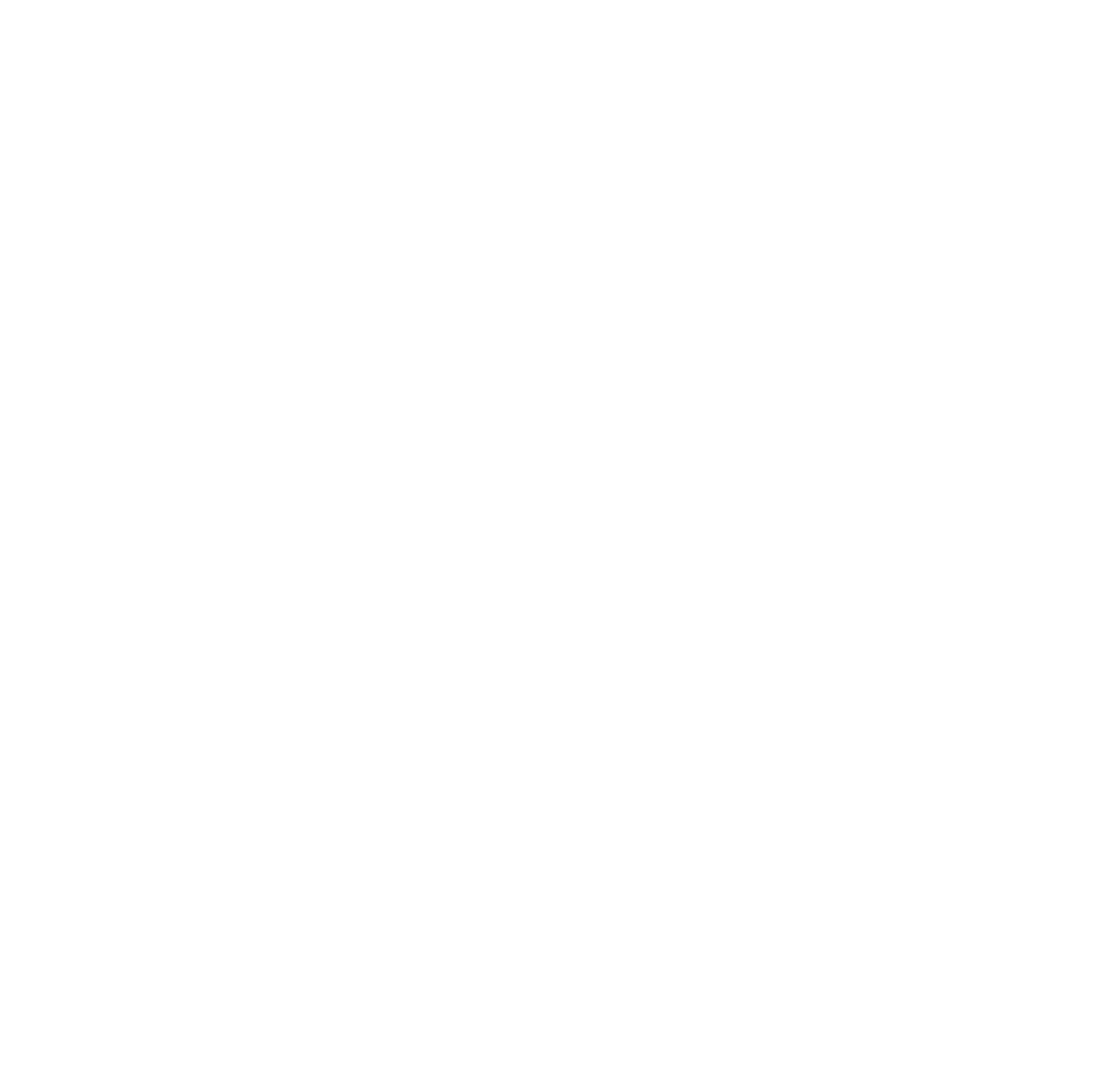 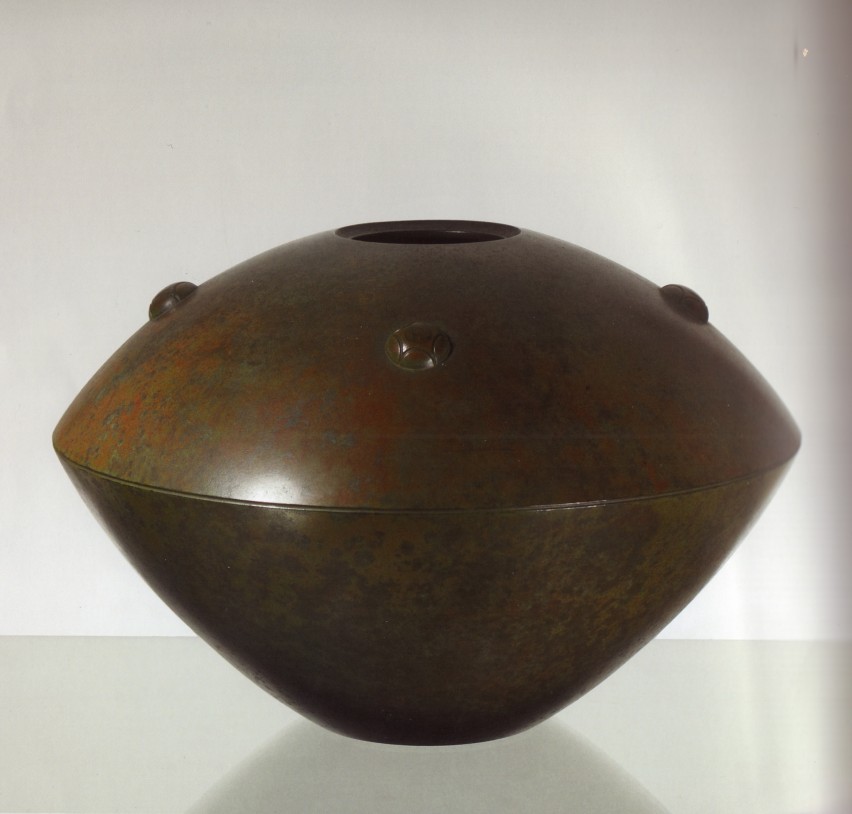 Takamura Toyochika (1890-1972) was born in Tokyo. He belongs to a large family of artists. He is the 3rdson of the famous sculptor Takamura Kôun (1852-1934), professor of sculpture at the School of Fine Arts in Tokyo and reformer of Japanese sculpture at the dawn of the modern era. His brother is the poet Takamura Kôtarô who studied Western art in New York and Paris. In 1915, he graduated from the bronze casting section of the Tôkyô School of Fine Arts. Toyochika partners with Tsuda Nobuo and the Bronzers Association "Seikokai" (Green Vase Association). He takes part in the creation of reforming movements of the bronze as in 1915 the group "Kokukisha" (Society of the black brilliance), in 1918 the Chûjinsha (Society of the pillar men) and in 1919 the "Sôshoku bijutsuka kyôkai" (Association of the artists decorators). In 1926, he founded an avant-garde movement called Mukei that will influence all future Art Deco production. When in 1927, the decorative arts are allowed to take part in the Imperial Art Fair, he receives the special prize of the jury. Afterwards, he is selected for the exhibitions Shin Bunten and Nitten Toyochika was professor at the School Fine Arts Tokyo. In 1935, he founded the Association of True Applied Arts, based on the principles of Bauhaus constructivism and functionalism. He was largely rewarded during his lifetime by holding official positions at the Salon Imperial d'Art (Teiten). In 1964, he was appointed Living National Treasure for his bronze casting work. He is particularly known for his participation in the art deco movement in Japan. 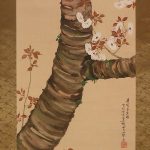 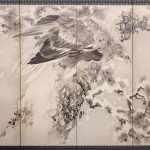