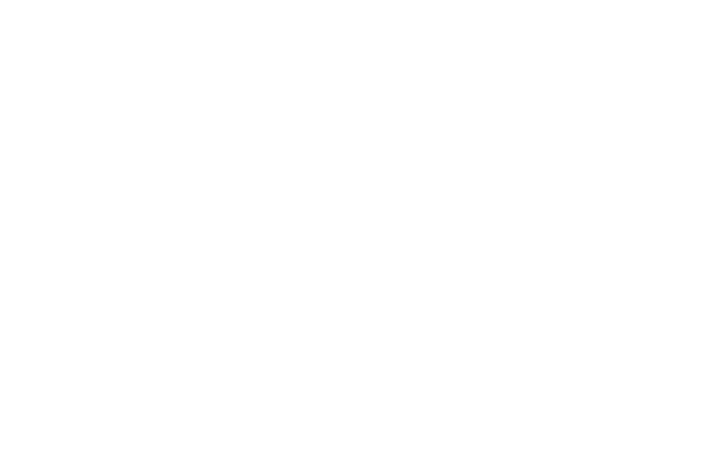 Mandalay, last capital of the kings of Burma

by Pierre Baptiste, curator general at the National Museum of Asian Arts - Guimet, in charge of the arts of Southeast Asia.

The 13 February 1857, the king Mindon (r.1853-1878) promulgates a decree proclaiming the foundation of a new capital which will be established not far from the preceding one, Amarapura, in a place protected by the hill of Mandalay, whose city then take the name, and close enough to the Irrawaddy River, the main road of communication of the country. The city, built according to the traditional principles of Burmese architecture, will be the witness of the end of a dynasty, under British colonial pretensions. Very damaged by the English occupation then the successive wars of the 20e century, the city has nevertheless preserved impressive vestiges that the old photographs allow to complete and which testify to the splendor of one of the last royal courts of South-East Asia. 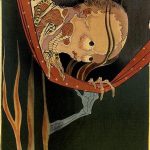 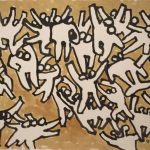