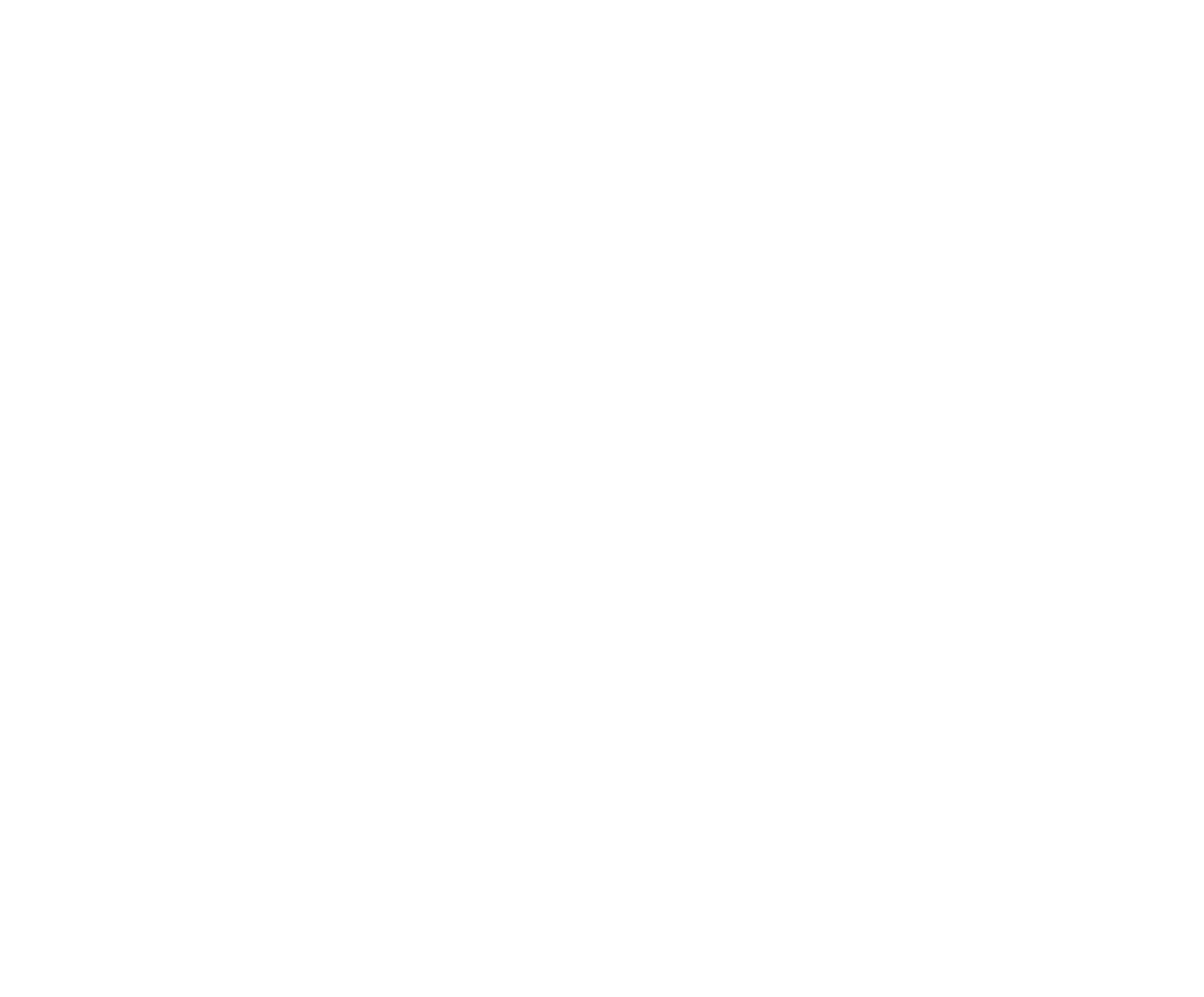 The stuff of dreams of Lee Young-hee. Seoul-Paris

From 4 December 2019 to 9 March 2020 the Guimet National Museum of Asian Arts presents The stuff of dreams of Lee Young-hee. Seoul-Paris.

Thanks to an exceptional textile donation, MNAAG becomes the recipient of the world's largest collection of Korean textiles outside of Korea.

Consecrated by his country as the greatest figure of Korean fashion, Lee Young-hee (1936-2018) has propelled on the international scene the image of a modern and uninhibited Korea, proud of its illustrious past and its refined tradition. . Drawing inspiration and philosophy from hanbok, the traditional clothing of Korean women, his art flourishes in a modernity constantly renewed, passing from the perfect control of the traditional forms to the aerial figures of a hanbok released.

Lee Young-hee began a career as a seamstress-stylist almost by accident. Korean clothing quickly became a passion that she deepened through historical research conducted with Seok Ju-seon, a recognized specialist in the history of costume. Together they set about a meticulous reconstruction of clothing from paintings on scrolls depicting court ceremonies at the end of the Choson period (1394-1910). Officials' costumes and court costumes from this period are extremely rare. Lee Young-hee sets up a process of "re-creating" these pieces that includes making the silks identically, using natural dyes, sewing and hand embroidery; her work is also nourished by the collection of these precious Choson pieces - clothing or accessories - that she collects little by little throughout her career.

In 1993 Lee Young-hee showed a ready-to-wear collection in Paris, and presented an haute-couture fashion show the following year. His “fabrics of winds and dreams” will enchant haute-couture fashion shows until 2016 in Paris, as well as in New York. She explores all traditional materials (ramie, silk) while experimenting with new mixtures (banana fiber and silk), playing in turn with the effects of transparencies and rough materials, making the traditional combination (a loose, widening dress). under the bust and a very short bolero tied with ribbons), a versatile vocabulary, freely and constantly reinvented.

The National Museum of Asian Arts - Guimet received in 2019 the exceptional donation of LEE Young-hee's textile fund from his daughter, Chungwoo LEE, with the support of the DARI Foundation. 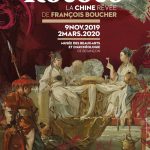 One of the provinces of Rococo. China dreamed of François BoucherThe Society of Friends suggests you 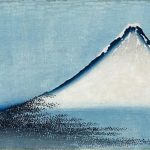 Fuji, land of snowThe Society of Friends suggests you