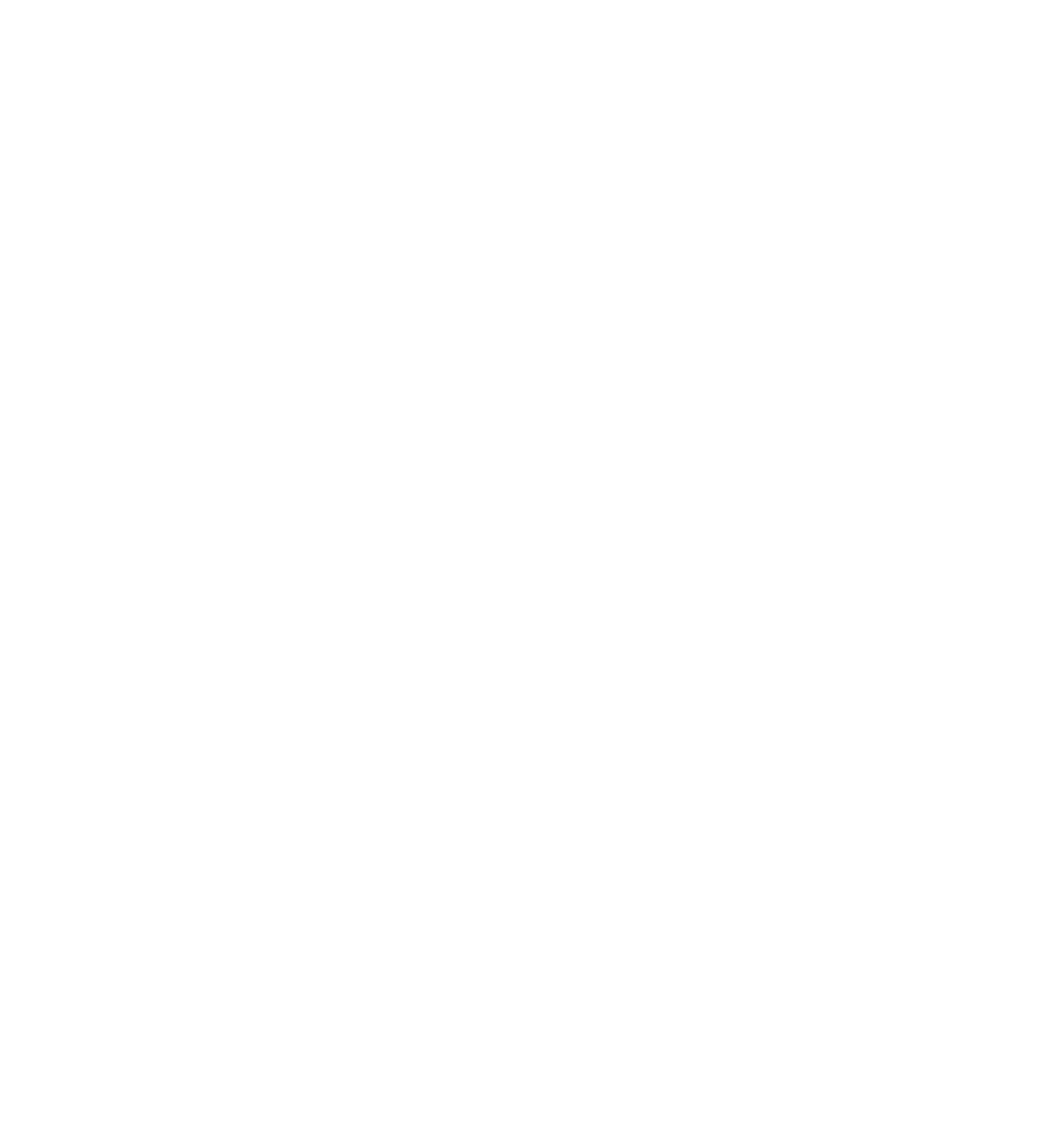 The three Koreas by Patrick Maurus, professor emeritus of Korean language and literature at INALCO.

The conference proposes to take stock of the complex history that has dispersed the Korean people into three geographically contiguous entities, not counting the diasporas. Dating back to 1945 and frozen in 1953 following a terrible civil war, the division between North Korea and South Korea has made these two countries countries in their own right.
Chinese Korea, for its part, although not constituting a state, developed in an autonomous district of the People's Republic of China and dispersed over the whole of Manchuria. Possessing distinctive characteristics, it cannot be ignored. Hence the title of this conference highlighting the existence of three Koreas. 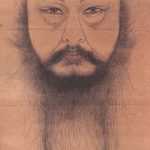 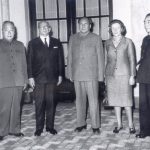