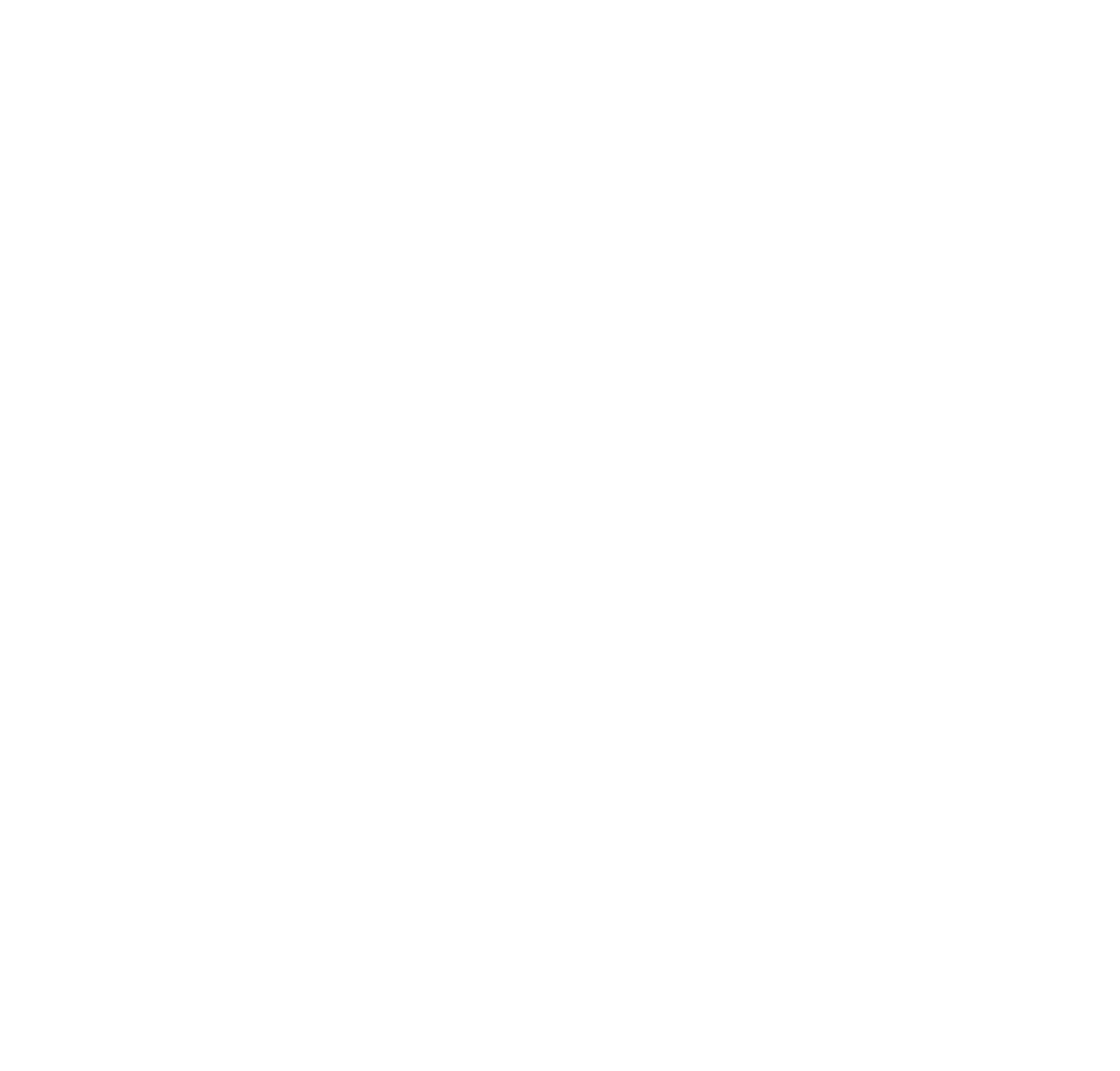 Conference by Patrick Maurus, professor emeritus of Korean language and literature at INALCO.

Patrick Maurus begins his presentation with an unexpected last-minute announcement: North Korea (DPRK) and South Korea (DRC) have submitted a joint bid for the 2032 Olympics.

This underlines that relations between the two countries have been in the process of normalization since the signing of a non-aggression agreement on April 27, 2018. For a year and in all discretion, the two Koreas have entered a phase of negotiations and of decision-making which modifies the policies of Kim Il-sung (1912-1994) and the South Korea-United States relationship, the latter shaking off the yoke of the protective big brother. The two countries now appear capable of overcoming multiple contradictions and of working together. The presidents, Kim Jong-un (born 1984) and Moon Jae-in (born 1953) are young and have plenty of time to realize their plans. It should also be taken into account that the powerful South Korean employers promote trade with the DPRK. The special economic zones are in full development and are filling up with companies from China, Russia and many countries of Asia-Pacific.

Since partition in 1953, North Korea belonged to the Soviet socialist world even though it was governed for Marxists or socialists in an unorthodox way. What has happened for thirty years in the DPRK that explains this development of relations with South Korea and the extraordinary growth that Chinese Korea is experiencing in deafening silence on the part of the great powers?

North Korea, until 1975, was significantly richer than South Korea, but the erosion of power led to catastrophic decisions. As a result, the socialist countries (USSR, East Germany, China) which had helped in its reconstruction, finding that it was becoming a bottomless pit, decided to decrease or stop their support. The country took the opportunity to gain some political independence but sank into an economic slump. At a time when almost the whole world is celebrating the fall of the Berlin Wall in 1989, Kim Il-sung is organizing the World Festival of Students and Youth which will bring in for the last time all students and youth from the countries socialists, but definitely ruin the country. From 1990 to 2005, the DPRK experienced famine, called “the hard march”, amplified by years of drought or torrential rains. Kim Jonj-il (1941-2011), son of Kim Il-sung, inherited this disaster in 1994. Hated by the whole world, he was rather appreciated in his country because he began to make important and structured reforms. Kim Jong-un continues his father's reforms but without officially changing anything. The large unnecessary ministries, with bloated bureaucracy, are maintained but the president creates small entities which do, in the shadows, the work of the former: agriculture is managed by the Office for the Preservation of Water and Forests (64 people ). The large collective farms (2000 to 5000 people) have disappeared to be replaced by small structures or groups of villages (300-350 people) and these villages are divided into teams of four or five people. Tasks are scheduled for each day and productivity has increased dramatically. It should be remembered that mechanization is still in its infancy and that all the work is manual. For Kim Jong-un, his grandfather created the country, his father put an end to the famine but he wants to transform the country totally. It seems that today there are privatized companies; trade between China and the DPRK is intense; likewise, North Koreans pass through Russia without visas or passports. The development of seaside sites on the east coast is one of the major projects to attract Chinese or Russian holidaymakers. While electricity is not yet accessible everywhere, a large number of North Koreans own a cell phone from China. North Korea is showing extraordinary patience in international negotiations because its geographical and geological location gives it countless advantages: immense beaches that neither Northeast China nor the Russian Far East have; a basement full of rare metals that industry will need more and more. As Kim Jong-un has time as an ally, he doesn't really rush things.

It is interesting to note that the trade relations between the DPRK, Russia and China are flourishing, these two countries having voted the sanctions at the UN! Quite a number of maritime relations exist between North Korea and Vladivostok. In 2014, the Russian Duma voted to cancel 90% of the DPRK's eleven billion debt. There is a project to extend the Trans-Siberian railway to the Korean peninsula. This is also of interest to South Korea because it would allow it to no longer be isolated and to be able to receive Russian coal directly. Another project could see the light of day, the creation of a giant gas pipeline that would cross North Korea to supply that of the South.

During the famine of the 1990 years, only the cadres of the army and the state were favored but the guards posted on the Chinese-Korean border let pass crowds, as hungry as them, who were going to barter. The eastern part of the country was abandoned and the big loser of this situation was the Workers Party. Farms were set up with a communitarianism program and agriculture left without tractors, without fertilizer and with a colossal need for seeds which generated traffic with China. The large administrative and popular structures have disappeared on this occasion. For the thirtieth Party congress, all the most anti-North Korean media were invited and continued to say that the country was still ruled by it. Outside, following the intervention of Kim Jong-un, the Workers Party became the Leader Party. The DPRK is governed today by the Party, the Army and a Council of Ministers. The latter, made up of about thirty people independent of major structures, makes all the new economic decisions and really makes the country work. The education system encourages scientific careers to develop the country with the reward of a very high standard of living for scientists. There is now an urban class (average) facing the peasants and the poor of the big cities have more means than the rich of the countryside. The army, which is a state within the state, has its own economic system, its universities, and so on.

Ji'an, a city in Jilin province in China is connected by a railway bridge to Manpho in North Korea. Former capital of the kingdom of Goguryeo (37 BC- 668), it houses fortresses and numerous tombs classified as World Heritage by UNESCO. But the region also lives to the rhythm of the creation of numerous factories and various businesses. North Korea is doing for China what it once did for South Korea and Japan: outsourcing. China uses Chinese Korea as a spearhead to deal with the two Koreas but will never let the three countries reunite.

North Korea is open to development. It has become the most environmentally friendly country on the planet for obvious reasons of technological backwardness. The nuclear threat is essentially used to negotiate and the DPRK, which does not want to be told what to do, maintains close relations with South Korea, under the nose of the US. The political evolution of the DPRK suggests that Kim Jong-un is finally able to impose his political line even on irreformable bureaucrats. We are not applying new rules to old situations, we are only applying them to new situations, which gives the impression of not calling into question the old system to which the bureaucrats owe everything.

The evolution of South Korea and Chinese Korea will determine that of the DPRK and for Patrick Maurus, it is the institutional and political empowerment of these three entities that will facilitate their economic and cultural convergence. 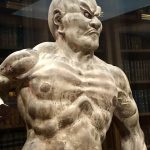 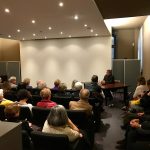