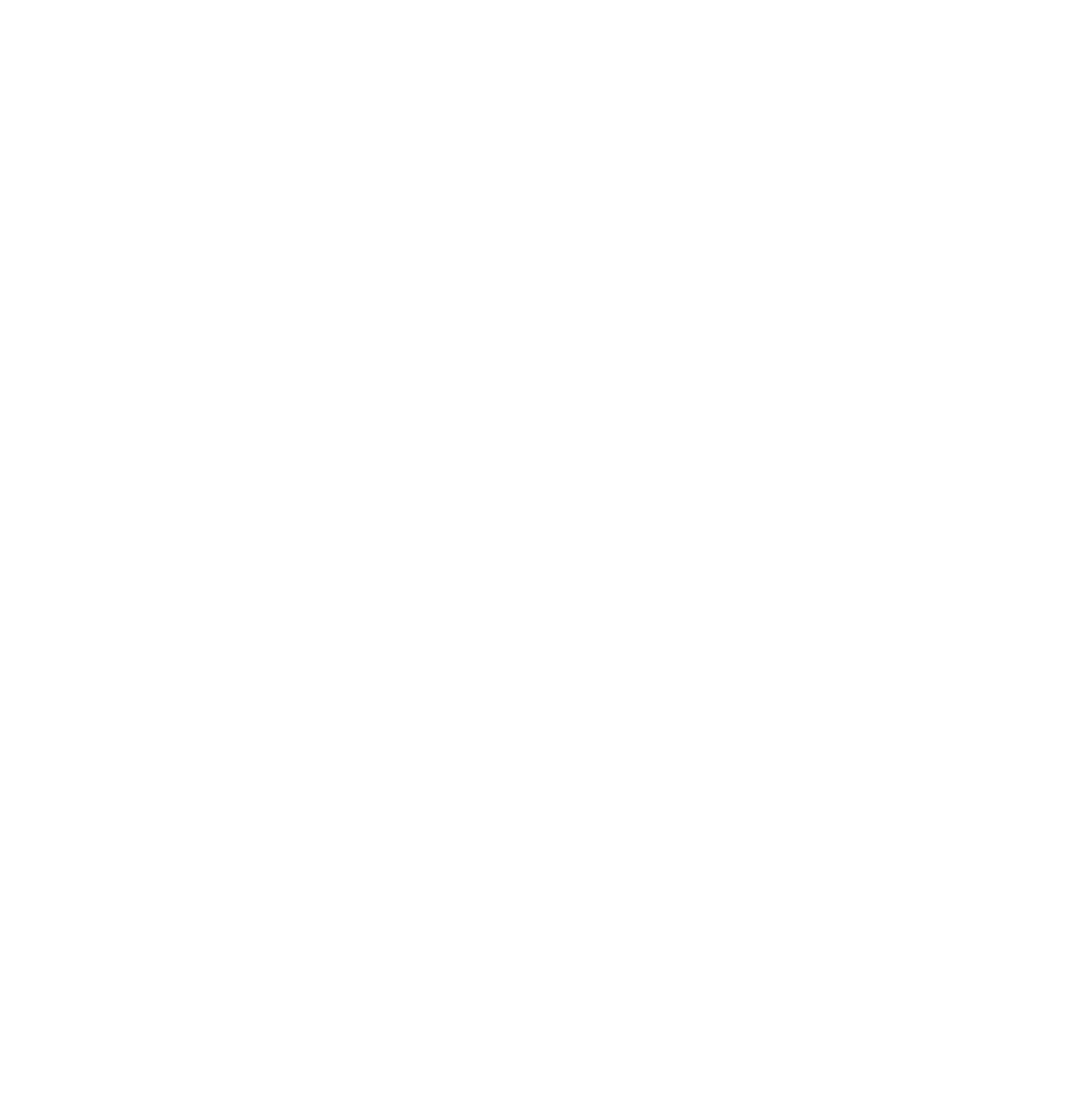 The Bronze Drums of Southeast Asia

Bronze drums originated in the Red River basin (present-day Yunnan and North Vietnam) in the middle of the first millennium BC. This region seems to have been made up of a set of small kingdoms that the Han called the "Barbarians of the South" and which were conquered by China from 200 BC. JC

The technique of bronze, an alloy of copper, tin and / or lead appeared late in Southeast Asia, during the first millennium BC, first to make weapons and vessels, then objects. prestigious ceremonies that we could find in rich tombs.
Bronze is a strong and durable metal. It has two major qualities: its fluidity, when it is melted, which makes it possible to render all the details of the mold; expanded to the fluid state, it contracts on cooling, thus facilitating demolding.
Tin was used to increase the hardness and tone of the alloy while reducing the melting temperature. However, as it was rare, lead was added. Thus the rates vary from 0,1% to 12% for tin and from 0 to 15% for lead. From open molds in stone or clay, the process was refined by the use of molds in several parts and, finally, the technique of lost wax casting allowed the production of objects decorated with reliefs of high quality.
The bronze drums were made from three molds, one for the tympanum and two for the cylindrical body. Some elements, such as handles or relief figures were separately melted and welded to the object.
The decoration of the drums can be either geometric or figurative. These same patterns were already used on ceramic objects long before.

The tympanum is often decorated in its center with a star or a sun surrounded by concentric bands whether or not decorated with chevrons and other geometric patterns or with narrative scenes representing human activities such as navigation, village life, musicians. or dancers. These decorations corresponded to the animist beliefs of the peoples of the region.

From the Red River basin, these drums have spread throughout Southeast Asia to Indonesia. It is in the region of the Red River that we find the first "cluster" which is characterized by a shape reminiscent of a mushroom and which was classified (from one to four) in 1902 by an Austrian scholar, Franz Heger.

It seems that the site of Wanjiaba (Kingdom of Dian, 6e s.-2e s. av. JC), in Yunnan, was a forerunner with crude forms and no decoration. Between the fifth century BC and the second after, the creation and development of drums reached its peak without any real difference between the cultures of Dian, in the North, and Đông Sơn in the South. It should be noted that very small drums have been discovered in Vietnam, perhaps for the less fortunate. The export to all of Southeast Asia was intense but stopped and the drums were "forgotten" for a time. It has been found in Thailand, Cambodia, Laos, Myanmar and Indonesia.

Towards the year one thousand of our era, the Karenni of Myanmar take again a manufacture of drums of "conical" shape which will be exploited by the Shan and which will be made until the end of the twentieth century. Their moderate size (45 cm high), facilitated their marketing and their adaptation to different uses (ceremonies, altars, tombs, orchestras). Their decoration and the animals in relief (sun, star, frogs, ducks, elephants, etc.) on the eardrum and the base bear the values ​​common to all of Indochina, which has remained deeply animist. They will be exported throughout the subcontinent and, in Thailand, their success even led to local production of copies.

When used in an orchestra, several drums are needed, because each one produces only one sound, which requires a very good technical knowledge on the part of the founder.

Towards the beginning of our era, Heger-type drums reached Indonesia and their presence is attested in tombs. A few centuries later, their shape was adapted to take that of a long "hourglass" reminiscent of wooden membranophones. The most famous is the "Pejeng moon" which will give its name to this model and the Pejeng will be manufactured until the seventeenth century. At the same time, from the sixth century, another hourglass-type model, the Moko, was made in Java and enjoyed immense success on the island of Alor. First in bronze, they were then made in brass, less expensive, and are still popular wedding gifts today. Unlike the Pejeng, they are not found in ancient excavations.

Created 2500 years ago, from simple pots that have become masterpieces of metallurgy, the bronze drums bear witness to the spiritual and commercial values ​​of the peoples of Southeast Asia. Although they were "forgotten" during certain periods, they have survived and are still used at festivals. This durability is probably due to the rooting of animist cultures and their multiple adaptations: sound instruments to attract the attention of Heaven, used for family ceremonies or festivities, as a dialogue with the spirits when they are used by shamans, vectors of wealth when buried in a grave and class statuses.

Today, with rare exceptions, they are still used in festivals of nostalgia ...

Jacques de Guerny is the author of a book  The BRONZE DRUMS of Southeast Asia - Hemisphere ed. Paris. 2017. 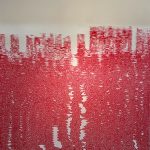 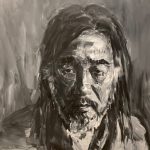 Yan Pei-Ming, In the name of the fatherConference proceedings, EUROPE-ASIA