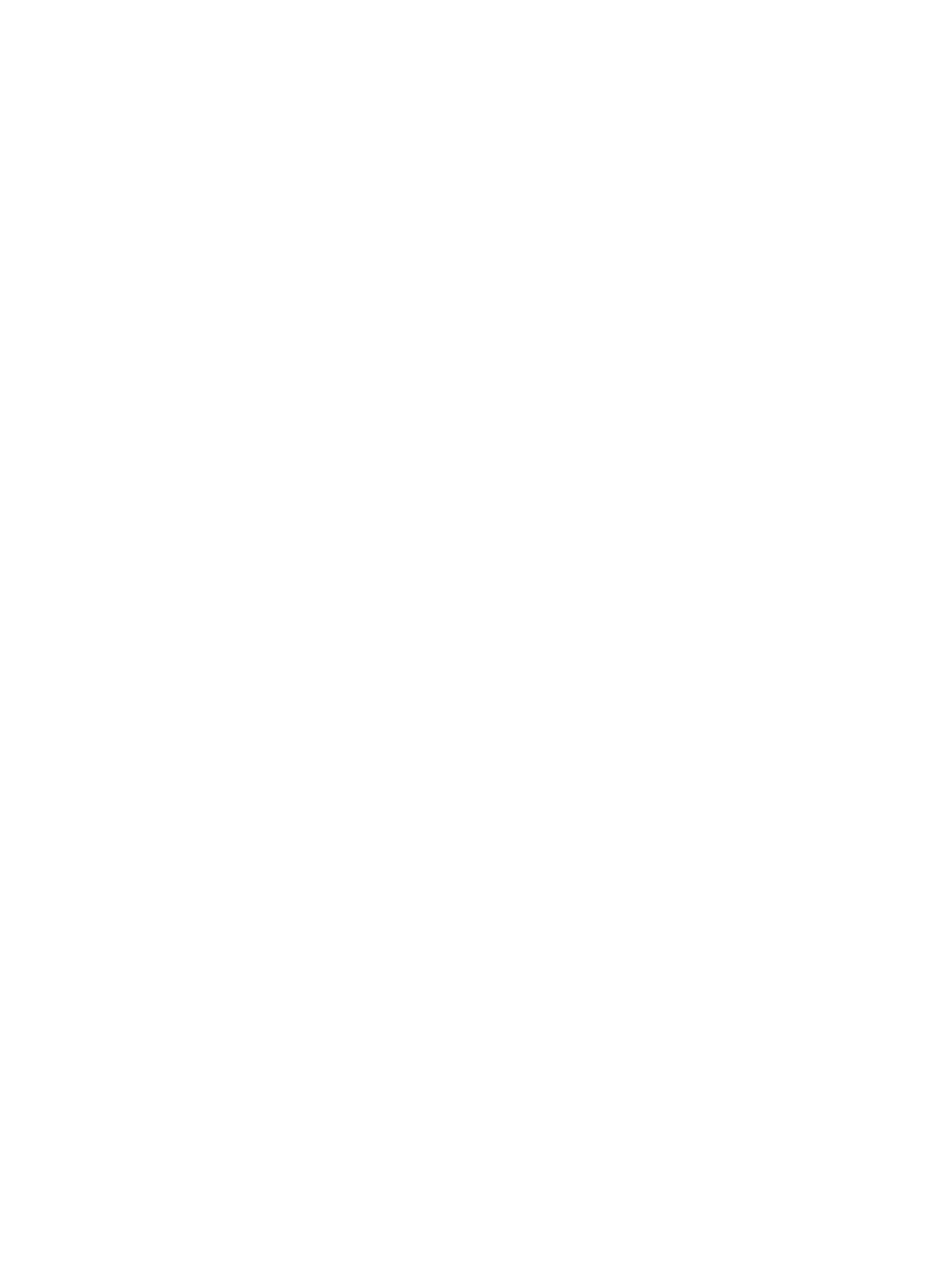 Chinese jades from the Neolithic to the 20th century.

We do not joke with jade in China! It is too hard and also too symbolic! Jade is and remains the most important material at the symbolic, religious and propitiatory levels. For this stone sometimes considered magical by the Chinese, it seemed useful to us after more than twenty years of mission in China on scattered sites (Neolithic cultures of the North-East, courses of the Yellow and Blue Rivers, archaeological research institutes, etc.) to present an anthology allowing to approach and to understand the continuity, the evolution of the symbols and also to apprehend the forms which could have been the object of major trends linked to the mastery of particular techniques (abrasive, drilling…).
In accordance with archaeological and historical research, there are several periods for the presence of jade:
- A first period goes from the Neolithic - the oldest - until the Qin dynasty (3rd century BC)
- A second chronological period brings together the Han dynasties (2nd century BC - 2nd century AD) until the Song dynasty (10th century-12th century)
- A third period with the Yuan, Ming and Qing dynasties and the opening towards the republican period, ie from the 13th century. at the beginning of the 20th century.
In order to illustrate these great periods, significant examples will be taken from pieces from Chinese and Taiwanese collections and from French institutions (National Museum of Natural History, Château Borély, etc.). 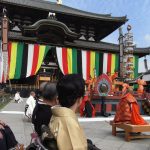 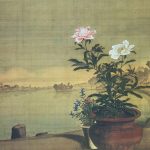