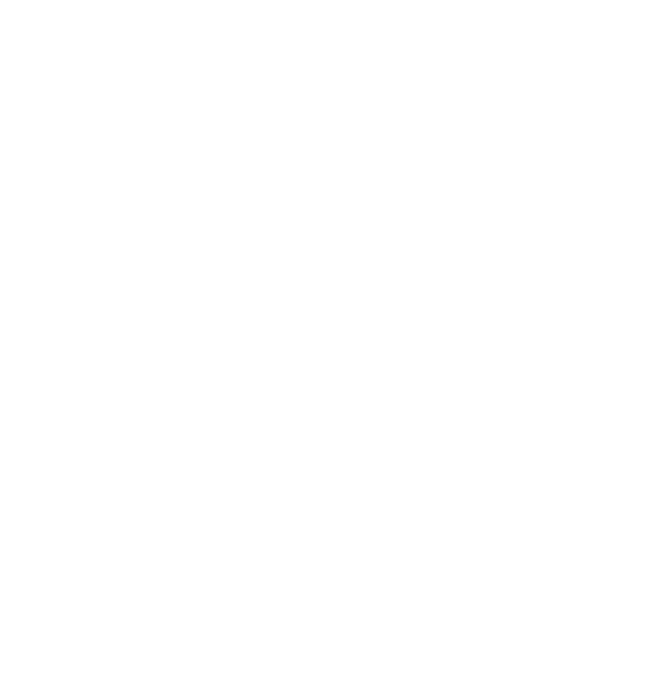 Chinese jades from the Neolithic to the 20th century.

The Society of Friends of the Cernuschi Museum has invited Christophe Comentale, doctor of art history on China, honorary chief curator, to give a conference entitled Chinese jades from the Neolithic to the 20th century.

After giving historical and scientific definitions of this stone (nephrite jade or jadeite), defining its locations, the ways of working it, the speaker reviewed the main Chinese excavation sites on which emblematic pieces were found. He then presented the summary typology of this stone from a classification distinguishing: Mythical animals, Fishes, Other animals, Flowers and insects, Birds, Heaven and Earth, Ancient forms, Objects of adornment, Propitiatory symbols, Divinities, Gold without jade. The examples chosen took into account pieces ranging from the Neolithic to the Republic. 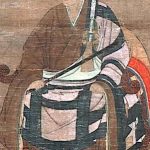