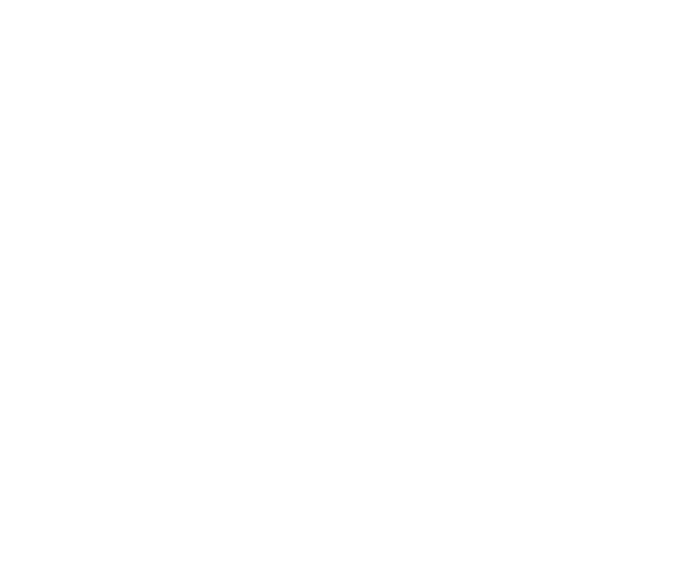 The Late Chinese Bronzes of the St. Louis Museum of Art (Missouri.USA)

After a short presentation of the museum, whose creation goes back to 1879 and has occupied since 1904 a building designed by Cass Gilbert in Forest Park, Mr. Hu has presented various objects of the collections.

Since its creation, the museum has sought to obtain pieces of great artistic value all over the world. The beginning of the Chinese art collection dates back to 1911, the time of the fall of the Qing Dynasty and was built around ancient jades, ceramics and ancient bronzes.
The first purchase of late bronze made in 1919 is a statue of Lord of the Terrestrial World (169: 1919), major deity of the Taoist world, of the Ming Dynasty (1368-1644). The same year, is acquired a container shaped tapir (273:1919) of the Yuan Dynasty (late 13th-early 14th century). But the collection remained rather focused on the archaic bronzes despite some sporadic donations of late objects.

In 2005, Monsieur Robert E. Kresko donated to the museum a large collection of late bronzes from the 12th to the 18th century. This donation includes sculptures and vessels, many of which date back to the Ming Dynasty. Among the sculptures there are also Taoist deities such as the Original Sovereign of Iridescent Clouds (2: 2005) twelfth-thirteenth century, a Standing Buddha (4: 2005) dated 1612, reign of Wanli or a arhat (3: 2005) from the 14th-15th century. style combining the Nepali, Tibetan and Chinese characteristics that spread under the Yuan and Ming.
The containers in the Kresko collection have a wide variety of shapes ranging from archaic bronze such as tripod-shaped incense burner (7: 2005) dated from the early 17th century. where the vase shaped hu with ring handles (23: 2005) eighteenth century, to a container Taoist ritual consisting of eight trigrams and a constellation of diagrams (17: 2005) from the end of the 17th century. or one vase with embossed dragon decoration chasing a pearl (19: 2005) eighteenth century.

Another rich collection of more than 300 objects will soon be acquired by the museum, this is the CC Johnson Spink and Edith J. Spink collection. There is a archaic container hu (2004: 307a, b) of the Song Dynasty of the 12th-13th centuries, a archaising tripod container li ding - 2004:306 of the Jin Dynasty of the 12th-13th centuries, a tripod (2004: 320) dated 1432 era of Ming Xuande, various incense burner of the Ming Dynasty as well as Buddhist or Taoist sculptures of the Ming Dynasty.
This collection also includes several works attributed with certainty to Hu Wenming, whose name is synonymous with the finest fonts of the late Ming period as well as works by Shisou.

The Art Museum of Saint-Louis thus presents an exceptional panorama of Chinese bronzes from the Shang to the Qing Dynasty, allowing visitors to see archaic bronzes and the originals from which they were inspired. In addition, the late Chinese bronzes, long relegated to the reserves, constitute a fascinating category of objects and it is time to study them, to expose them and to appreciate them as part of a continuity of the art of bronze. China for more than three millennia. 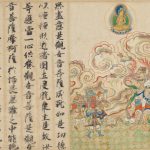 The diffusion of Buddhism in China and Japan: main teachers, main schoolsCHINA, Proceedings of conferences, JAPAN