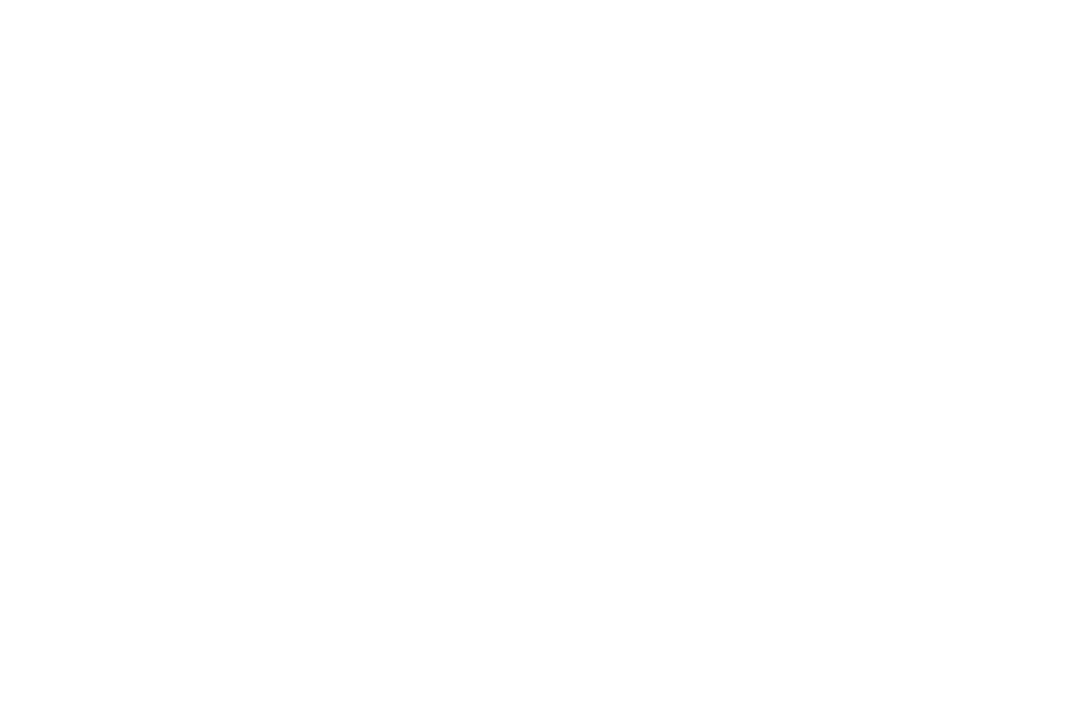 Lee Ungno - the man of the crowds

Conference visit: Lee Ungno - the man of the crowds at the Cernuschi Museum by Maël Bellec.

Lee Ungno (1904-1989) is one of the most important Asian painters of the twentieth century, at the crossroads between the Far East and Europe, the past and the present.
His abandonment, in the 1950 years, of a traditional art for modern and abstract forms thus plays a pioneering role in the foundation of a contemporary Korean art. His later integration into the Parisian avant-garde alongside Hartung, Soulages or Zao Wou-ki, is accompanied by a teaching of ink painting that inspired a generation of artists.
The exploration of the relationship between calligraphy and abstraction in the 1970 years gives birth to an emblematic theme of his work: the Crowds that constitute the symbol of nascent democracy in South Korea.
The museum Cernuschi has hosted since 1971 the Academy of Oriental painting founded by Lee Ungno and has in its collections more than a hundred works made between 1954 and 1989, and a selection presented in the exhibition invites the visitor to discover an abundant work and communicative energy. 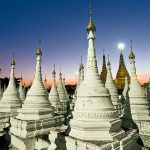 Mandalay, last capital of the kings of BurmaConferences 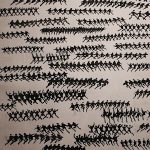