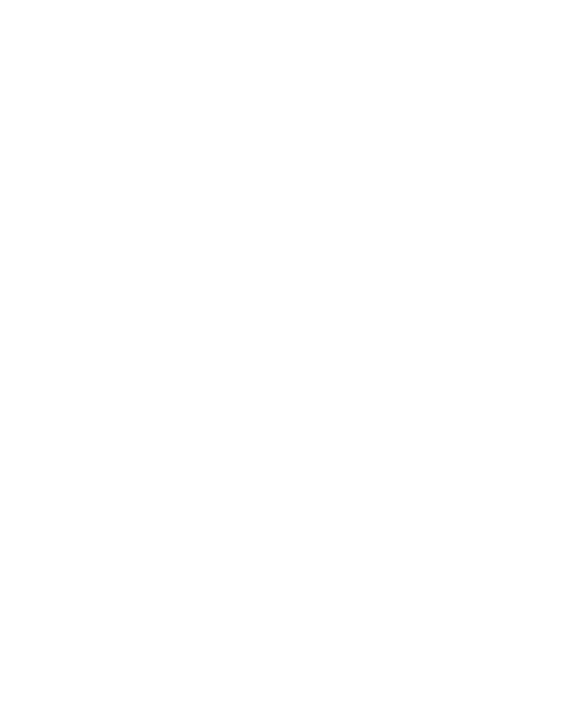 The literate and the power in pre-imperial China

A remark attributed to Confucius (551-479 BC) says "Sometimes the scholar accepts neither the dignity at the court of the Son of Heaven nor any office in the service of a feudal prince". This contradiction between what Confucius says and the very notion of the scholar who must serve the prince is explained by the fact that the conduct of the latter must be exemplary to deserve this service. The scholar must enter the service of the prince only if he deserves it, otherwise he must preserve himself. In The Analects of Confucius we can read that the condition for entering the service of a prince depends on his virtue.

Mencius (Mengzi 372-289 BC), the spiritual heir to Confucius and one of the great thinkers of the Warring States period (475-221 BC), says that Man is fundamentally good, but you have to work and make efforts to acquire knowledge and learn to be a better man, animated by a sense of justice and a sense of humanity. Mencius considered the relation between the scholar and the prince in general and the relation between the prince and the people in a more particular way. He keeps saying that the people are the most important, the most precious. King Xuan of Qi (around 350 BC - 301 BC) had made the Jixia Academy prosperous, which brought together many scholars of the time to advise him without directly intervening. in state affairs. In one of his dialogues with this king, Mencius says that the relationship between the prince and his people is not one-sided but that there must be reciprocal benevolence. A leader must justify his position by acting benevolently before he can expect reciprocity from the people. In one of his interviews, he was summoned by the king when he was about to go to court; he then finds the excuse to be sick not to go there. The next day, the king sent an emissary accompanied by a doctor, but Mencius went to offer his condolences to the Dongguo family. Warned by a disciple, he takes refuge with his friend Jingzi. His host said to him: “the relationship uniting father and son within and that which binds sovereign and subject outside are the two main types of human relationships. If favor dominates the first, respect governs the second. I see that the king has shown you respect but I did not see him back home ”. Mencius replied "that he alone exposed to the prince the way of Yao and Shun (exemplary mythical rulers of the third millennium BC) while no one speaks of the meaning of humanity and of fairness before the ruler and it is why the men of Qi are less respectful towards him than me ”. “In the universe, three things are unanimously respected: rank, age and virtue. Nothing beats rank at court, age in the village and virtue in helping the prince to rule the people. Can a man with one of these qualities despise someone with the other two? This is why a prince of great stature necessarily has subjects that he does not summon. If he wants to consult them, he goes to them. Whoever does not have this way of honoring virtue and loving the Way is not worthy of being helped in his achievements ”.

For Mencius, to rule is to subdue the hearts of people while to be hegemon is to submit by resorting to force. His refusal to go to the king's summons as he was about to go to court is caused by his sense of hierarchy. Going to see the sovereign on his own initiative was one thing, whereas to be summoned by the king is to enter into a subject-to-master relationship. To receive the teaching, we move and come to the master. The king has rank but Mencius considers him to be of age and virtue. As he was not originally from Qi but only passing through, he left the country shortly after this event.

Zhuangzi (389-286 BC) is a great Chinese thinker who is credited with an essential text of Taoism, the Zhuangzi. His political message is more subtle and in his relationship with the prince he is quite categorical. In the biography of Zhuangzi written by Sima Qian (145-86 BC), we see that King Wei of Chu sent a messenger and a large donation of money to invite him by promising him the post of Prime Minister. But the master's response was clear "I do not want to be hampered by those in power and, to satisfy my ideal, I will never accept an official position".

In another passage, Zhuangzi was fishing on the banks of the P'ou river, when two emissaries sent by the king of Chu saw him find him to inform him of their master's desire to see him take care of the business of Chu. the state. Continuing to hold his line, the Master declared to them without even turning his head: "Is there not in Chu a sacred turtle, dead more than three thousand years ago, of which the king treasures the shell, surrounded by a piece of fabric and wrapped in a wicker basket, in the ancestral temple of his palace? Do you think the turtle is happier now that she is revered as a relic than when she was alive and dragging her tail through the mud? " "She was happier alive dragging her tail in the mud!" The two envoys said in chorus. Zhuangsi replied, “Well! go away. I, too, prefer to drag my tail through the mud! "

For Zhuangzi, animals are as important as human beings. According to him, and even if he puts life and death into perspective on many occasions, serving a prince amounts to losing vital energy, to risking one's life unnecessarily. He rejects in fact any social relation of constraint which deprives man of his freedom.

For Mencius, it is conceivable to serve the prince if he is virtuous, while for Zhuangzi it is unimaginable to serve an institutionalized government because of the resulting opposition between man and nature.

Han Fei (died 223 BC) is a philosopher and political thinker of the legal movement who lived at the end of the Warring States in the State of Han. According to him, order and prosperity can only be brought about by a strong state, which is based on very strict laws and not on morals and understanding, unlike Confucianism. His thought inspired the authoritarian policies of Qin Shi Huangdi, the “First Emperor of China”. In one of his texts, he writes: “Favorites too much loved by a monarch threaten his life; revered ministers seize his throne. The disorder in the hierarchy of the wives is a danger for the crown prince; the insubordination of the brothers puts the country in danger ”. "No one should, on his own initiative, revere philosophers or put himself at the service of talented men." The scholar has no place in the organization of power as it is conceived by legalism.

The evolution of the relationship between scholars and imperial power will continue over the centuries. The objective of the imperial examinations, that of restricting the power of the aristocracy which dominated Chinese political life between the 3rd s. and the 6rd s. of our era, was only reached under the Song (960-1276) where the recruitment of civil servants by means of imperial competitions was regularized to become the model of the following dynasties. The sovereign is in search of talented men, of the legitimacy of his power represented by the literate class. The pact they establish is therefore the exchange of power for knowledge. The literate, holder of a bookish knowledge, therefore moral, and in search of a recognition of power, will be fulfilled as soon as he has passed the competitions. 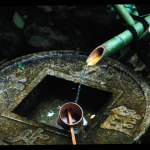 The Japanese garden, under the watchful eye of the gardener ...Conference proceedings, JAPAN 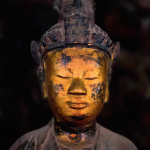 Pagodas and other sanctuaries in VietnamConference Reports, VIETNAM