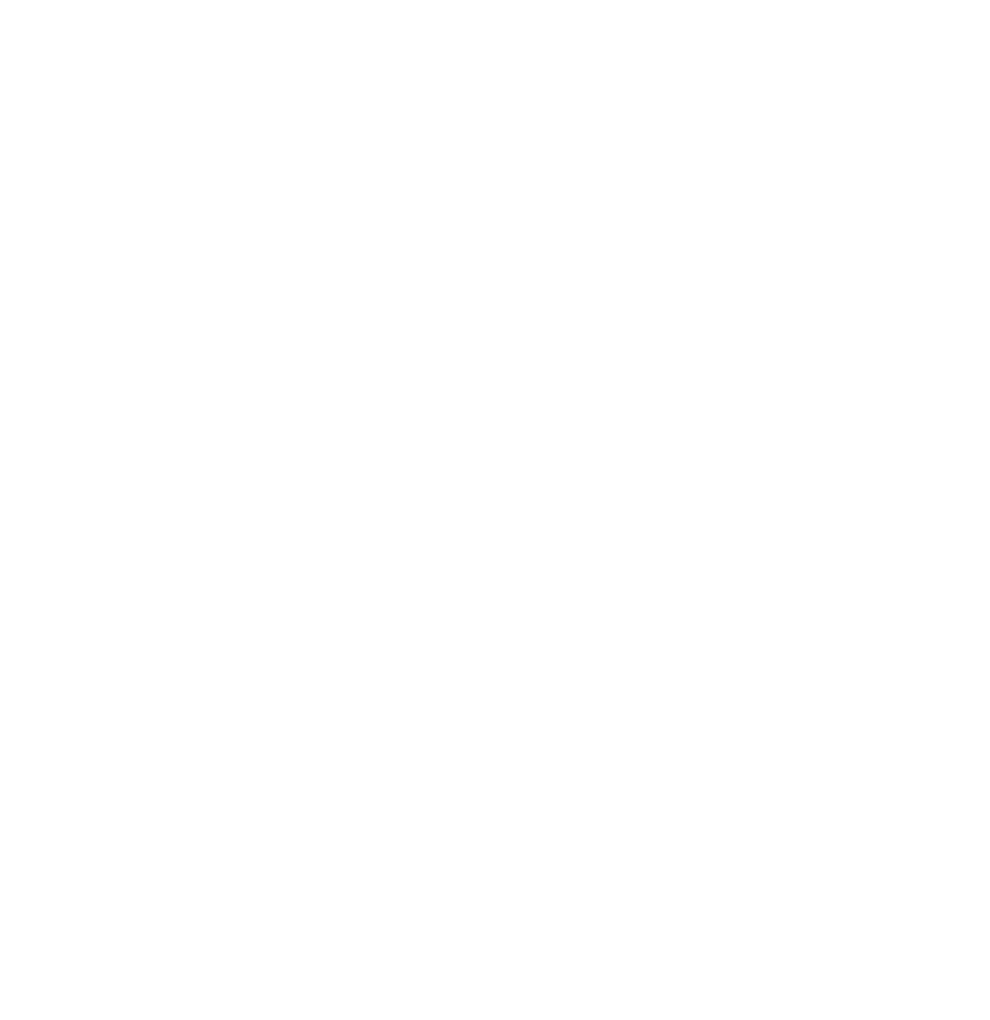 Lecture at 18 p.m. by Mickael Lucken, Professor at INALCO.

Greco-Roman sculpture was introduced to Japan in the 1870s as a model. The majority of Japanese artists of the 20e century were therefore formed on these classical bases. However, contrary to what has long been considered in the West, this learning was not passive. On the contrary, it was the occasion for an in-depth appropriation of the ancient heritage, following a process that culminated in the 1930s and 1940s. We will thus show in this lecture how ancient references were mobilized by Japanese art during the Second World War. 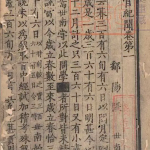 Literary wealth: the Notes over the brush under the SongConferences