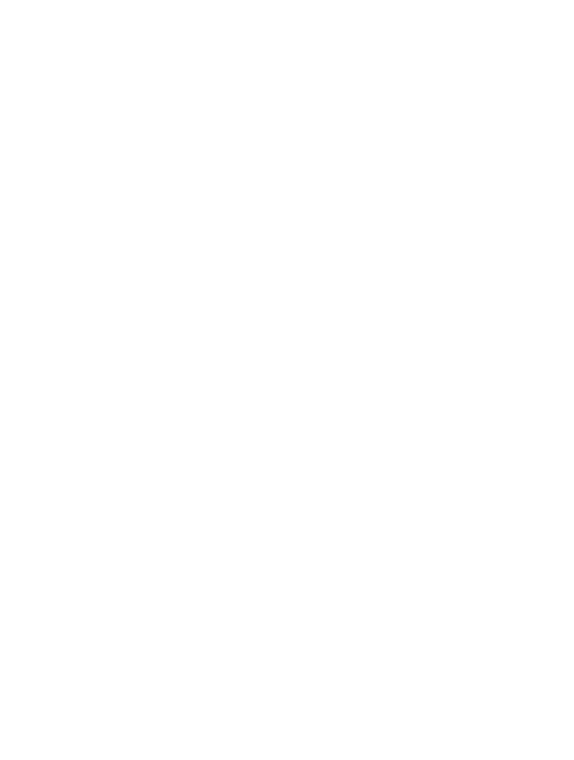 THE BUDDHISM OF MADAME BUTTERFLY

"Buddhist Japonism" develops in the last third of 19e century, when Westerners discovered Japan, with its art and religions. It is a very significant episode of the meeting of two thoughts, of two cultures in modern times.

On the one hand, Japanese art left a deep mark on European fine arts, in a movement that was called "Japonism", notably among Impressionist painters, and writers like Loti and his novel. Madam Chrysanthemum. It's the same movement that inspired Puccini for one of the most performed operas in the world: Madame Butterfly.

Simultaneously, Buddhism in Japan was also a revelation for old Europe, both in ideas and in the arts, in a movement that can be called "Buddhist Japonism".
Several travelers brought back collections of statues and paintings of this religion without God (von Siebold, Cernuschi, Guimet, Revilliod, etc.). An important part of it is now preserved in European museums, including the MEG.
This is how our museum participates in a major international project entitled “Japanese Buddhist Art in Europe” (JBAE). This is being carried out by the Institute for Japanese International Studies at Hosei University (Tokyo) and the Asian-Orient-Institut at the University of Zurich. 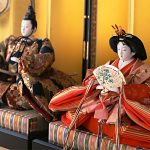 CELEBRATION OF SPRING, DAY OF DOLL at Kiso HouseAssociation, The Society of Friends suggests you 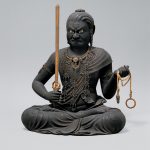 CELEBRATING THE ARTS OF JAPANThe Society of Friends suggests you