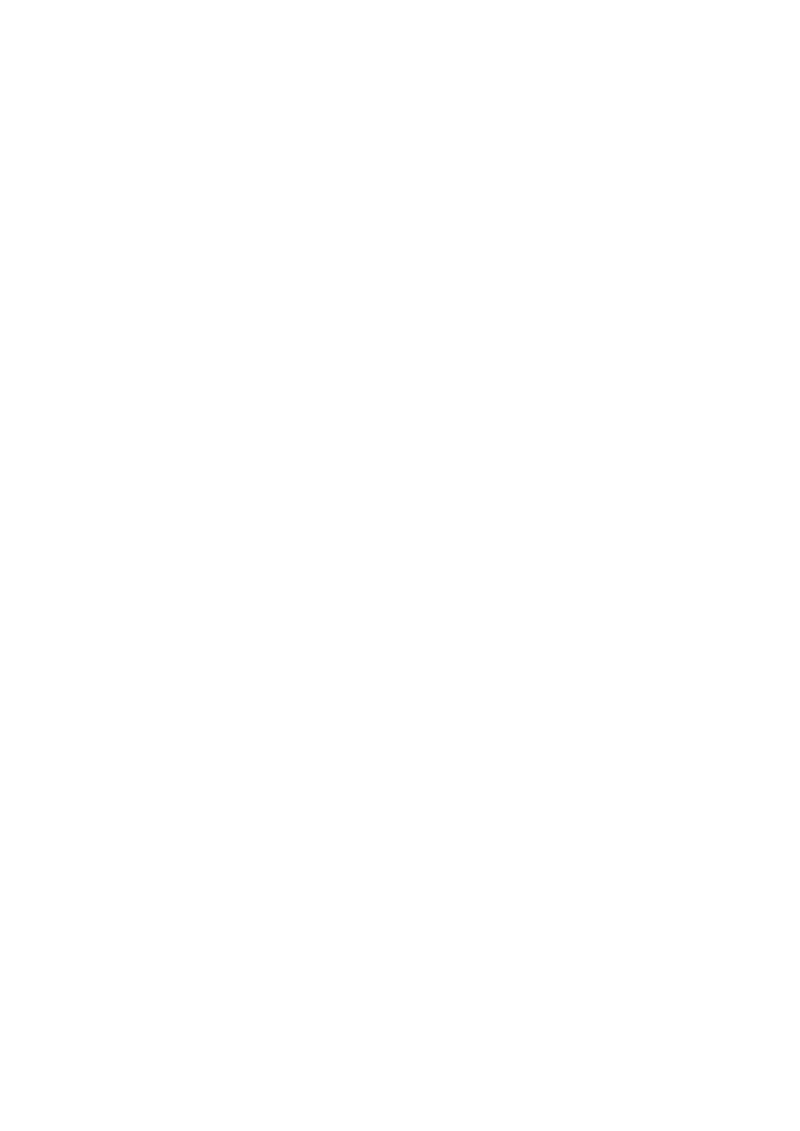 THE CHINESE ADVENTURE - A Swiss family conquering the Celestial Empire

Long kept at the bottom of a trunk, letters describe the fortune, trading and moods of a family from the canton of Neuchâtel in the nineteenth century selling watches to the Chinese. At an antique dealer in the same region, ancient albums studded with photographs of these pioneers were miraculously found. These precious testimonies finally put together make it possible to reconstruct the history of the Chinese wolf, nearly a century of adventures within the Celestial empire, at a time when the Swiss citizens were migrants ...

If the saga of this clan arouses the interest of the Baur Foundation, it is primarily because it is representative of a category of Helvetians who have expatriated in the hope of improving their lives and the number of which is Alfred Baur (1865-1951) himself. This chapter, which remains little explored in the history books, belongs to our common heritage. He recalls that Switzerland has not always been the little economic miracle we know, but that the country was built above all on the adventurous spirit and selflessness of these ancestors.

The second reason why the story of the life of this family finds its place in the Baur museum is because it describes the course of certain objects preserved in its walls. The origin of porcelains, jades and hard stones, cloisonné, textiles, tobacco flasks or others is suddenly revealed. Acquired at the turn of the twentieth century through one of its members, Gustave Loup (1876-1961), these antiques have experienced the slow decline and then the fall of an ancient empire and the shocking encounter of two cultures, radically different. They were unearthed in China, sent by boat, to finally arrive in Switzerland in the hands of one of the greatest collectors of Asian art of the time. So, this great epic simply tells part of our common, thrilling story. 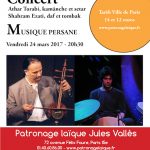 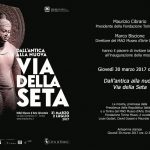