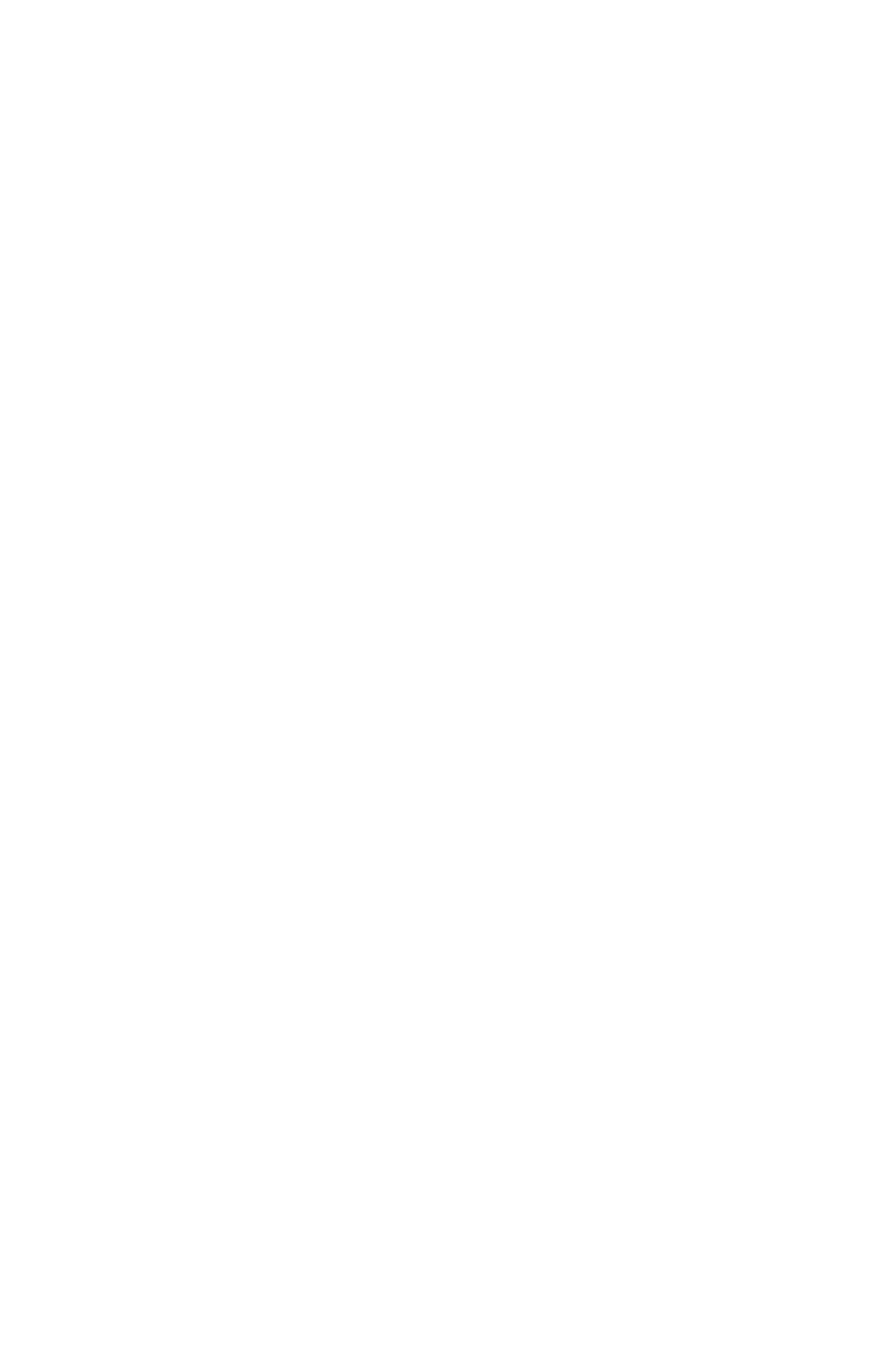 Some 250 Chinese coolies left for Cuba and Peru between the 000s and 1840s. These workers recruited to replace African slaves were mostly duped and forced to sign a contract linking them to the service of an owner, mainly in the sugar industry. The abuses of the system ended up being exposed through a series of resounding scandals which led the Qing Manchu Empire to rethink the framework of its foreign relations.
Our conference proposed to revisit this history from a rare and singular work, the Illustrated description of the living hells (Sheng diyu tushuo). Published in 1875 by a large Cantonese publishing house, this unsigned pamphlet recounts through forceful images the tragic fate of the coolies and denounces a new form of slavery, at the time of its abolition, with a succession of kidnappings, abuses and bad deaths. Based on the inflammatory reports of two international commissions sent to the American continent, the author pursues a double objective: that of alerting the good people to the reality of the danger incurred, and that of urging the imperial court of the Qing to act in favor of its nationals. It can be said that never before has a work offered such a compendium of damning revelations about the ill-treatment inflicted on the coolies.

The format of the Illustrated description of the living hells follows a principle in vogue in late Imperial China: the illustration occupies the front of a page, and the corresponding text, its back. This arrangement aims to maintain the suspense, since the reader is called to turn the page if he wants to understand the details of the narration, and it is at the same time that he is brought to direct his eyes to a new vignette. But our pamphlet is also indebted on the one hand for its virulence to a famous moral book, from which it drew its inspiration, namely the Jade Calendar Manuscript (Yuli chaozhuan), which depicts in pictures the terrible punishments intended for sinners in the Buddhist hells. The author adopted a similar approach to better serve his purpose and thus reach as wide a readership as possible: the texts and illustrations depict Cuba and Peru as terrestrial hells and expose the means not to sink into it.
La Illustrated description of the living hells Quickly became a bookstore hit in southern China, but its success was short-lived. The representatives of Spain in the Qing Empire were quick to demand that it be banned in order to curb any risk of pogrom towards the West. A handful of copies, however, managed to find their way into various European and American libraries, where they lay dormant for over a century. Long lost, the work was recently rediscovered and has been the subject of a French translation. It now offers historians a new first-hand material for understanding the coolie slave trade, but also many other aspects of Chinese society in the XNUMXth century.e century such as religiosity, the literature of torture, socio-economic problems and especially the entry of China into the family of nations. 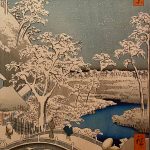 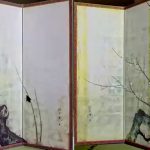