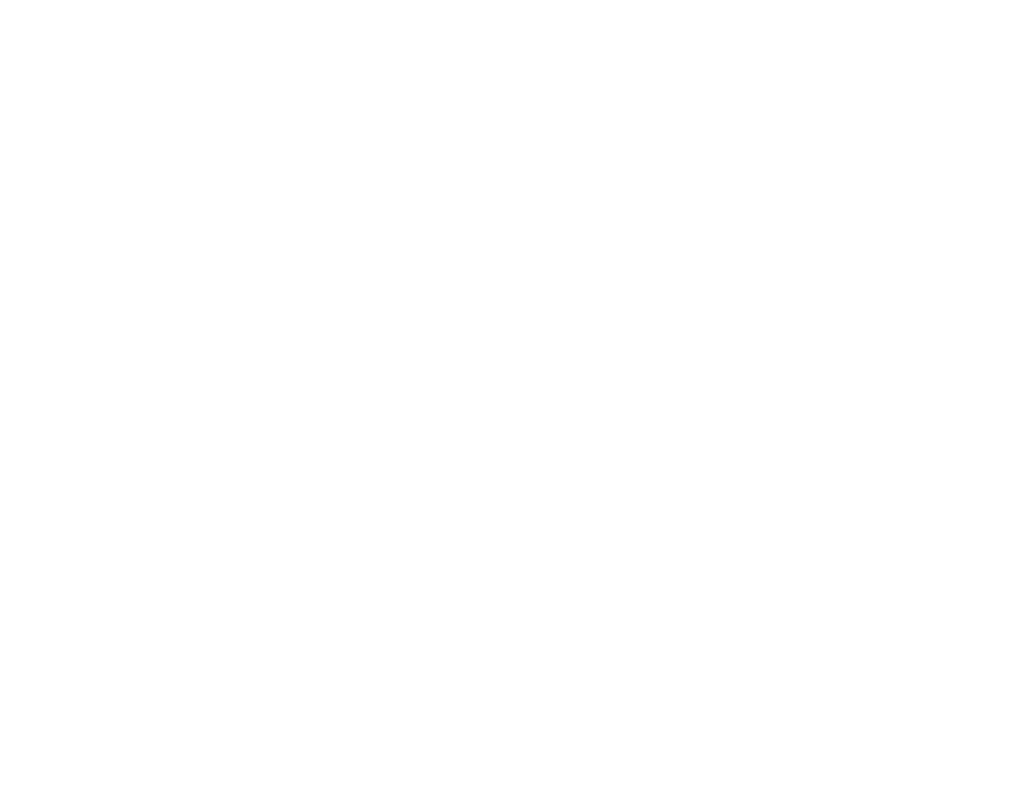 Ceramics is a major and emblematic field of Korean civilization, even if it has long been unknown in the West, because the country has closed from the 16rd century until 1880. Charles Varat made a diplomatic mission in 1888 in Korea, of which he brought back an important set of ceramics. Then Victor Collin de Plancy, First Consul of France in Korea, at the end of 19rd century, reported 260 ceramic pieces that were divided between the collections of the museum of Sevres and Guimet museum. Subsequently, thanks to the world exhibitions, including that of 1900 which Korea participated for the first time, Korean ceramics will be collected by Asian art lovers.
The exhibition has the merit of traversing the entire history of ceramics from the time of the Three Kingdoms to contemporary ceramics in a chronological way. Some pieces have been loaned by the National Museum of Korea including some national treasures.
The ceramics of Goguryeo have reached us in small numbers and they are often sandstone devoid of decoration or decorated with embossed decoration.

In the kingdom of Baekje, the sandstones are light in color, without decoration and their standardized shapes suggest that they were mass produced. Some spherical bowls have the particularity of having lids that adapt perfectly to the body (the dough is mounted to form a sphere which is then cut horizontally with a wire or with a knife; in order to ensure a fit Precisely, the bowl was, before cutting, marked with a still visible vertical line.Some stoneware has been polished to give them a glossy black appearance imitating lacquer, a luxury product often imported from China.
The sandstone of the Silla Kingdom often has an animal decoration, dragons, turtles, starfish, crayfish (the latter had to be associated with the shamanism very present in Korea because they have the possibility of regenerating an amputated part which, in the eyes of the Koreans , symbolized the rebirth in the Hereafter). The deceased were accompanied by funeral furniture which included for the richest graves large rounded jars that were placed on cylindrical pedestals, perforated with triangular or rectangular openings and decorated with streaks or wavy lines. The arrival of Buddhism in the peninsula during the 6rd century introduced the cremation that was to prevail in the kingdom of Silla. The ashes of the deceased were placed in urns which were then buried. While some commonly used vessels were used, more elaborate parts were specifically made for this purpose. These funeral urns in sandstone had a stamped decoration and small handles allowed to seal the lid with the help of cords or metallic threads. Sometimes a small urn was placed inside a larger one, also sealed. The Kingdom of Silla has produced ceramics of human or animal form often affixed to other pieces. The animal repertoire is very diversified and if the forms are simple, the most characteristic features are accurately reproduced. These animals carry longevity vows (turtles), fertility (rabbits, fish) or happy rebirth in the Pure Land (ducks). A horse-shaped jug and its rider (national treasure) is remarkable for the details of the Lord's costume and for all the harnessing elements that correspond to actual pieces found in tombs.
The era of the unified Silla sees the appearance of glazed stoneware urns with a very refined decoration strongly influenced by Tang ceramics.

The Goryeo dynasty is known worldwide for the beauty of its celadons whose technique, developed in China, takes off from the 10rd century in the Korean peninsula. Cooking (1250 °) in reduction of these sandstones allows that the glaze based on ferric oxides gives this characteristic color ranging from blue-green to green depending on the hazards of the cooking and the characteristics of the oven. Whether in China or Korea, potters have always sought to replicate the color and texture of jade. Some parts have a fine network of cracking caused by cooling, cracks that were also very popular in China.
The first Korean celadons are very similar to those of the Song Dynasty. Korean potters, however, draw their inspiration from the animal world (ducks, fish) and vegetable (bamboos, gourds, melons, lotus) to shape bowls, buckets, jugs, perfume burners, etc. The techniques for decoration are very varied (incision, modeling, openwork, painted motifs under cover, decor engobe) but the inlay remains the most widespread method and has been brought to a degree of perfection by Korean artisans. First drawn in the dough, then hollowed out, the pattern is then filled with an ocher or white clay. The cooking of these celadons with inlaid decoration requires a perfect knowledge of the properties of the clay used and the control of the cooking process. Some jugs are real sculptures affecting the shape of fantastic animals and even a Taoist immortal. Some vases maebyeong have a very free decor that comes under painting or calligraphy. One bottle, in particular, has the particularity of having an underglazed iron-brown willow decoration and this one, of celadon color (reductive cooking) at the base, changes to light brown (oxidation cooking) on ​​the upper body. Celadons were particularly reserved for the courtyard, the temples, the monasteries (hence the presence of the forms of kundika Buddhist and burn-perfume) and the literati. Only at the end of the dynasty did the use of celadon spread to the upper classes of society.

Ceramic type buncheong (Powdered celadon) which is also typically Korean and appears under the Joseon Dynasty will only be in vogue for two centuries. It is coal gray sandstone covered with a thick white slip. The decoration could be incised, encrusted or traced under cover of brown iron. In the first period when the buncheong Inlaid or embossed decoration was part of the royal service, the style was directly inspired by the shapes and decorations of celadon. In the case of buncheong a late one that was no longer reserved for the court, the forms are more rudimentary, the decor is more original and expressive, often full of humor and sometimes abstract.
If the soft white porcelain appears already under the Goryeo dynasty and the beginning of the Joseon dynasty, it will be replaced from the 16rd century by hard porcelain, baked at high temperature (1300 ° C or higher). These soft porcelains often have a decoration inlaid with clay and their color is off-white.

At the start of the Joseon Dynasty, Confucianism became the state religion and Buddhism was outlawed. The white porcelain, without decoration, suited perfectly to the rigor which was required at court and, for the literati, it embodied the spirit and the soul of neo-Confucianism. Over time, patterns appeared, painted in cobalt blue, iron brown or copper red under glaze. If the first “blue and white” porcelains were reserved for the royal court due to the exorbitant price of cobalt blue, over time, scholars and then wealthy members of society had access to them.
One of the most common motifs in the “blue and white” tradition was that of the “Four Noble Plants”: plum blossoms, chrysanthemums, orchids and bamboo. Following the symbols dear to the literati, we saw the appearance of other motifs such as popular images or the ten symbols of longevity. After the Japanese invasions (1592-1598) and the second Manchu invasion (1636-1637), new forms in white porcelain were created such as the moon jar, a large spherical jar, without decoration and rarely perfect in shape. These jars were reserved for the royal court.

Au 18rd century, the culture of Joseon was particularly impregnated by the taste for beauty of the literati and we see the appearance of landscapes, characters, animals as well as poems, often interpreted in a very free style, close to painting. The "blue and white" of the 19rd century are characterized by a very bright cover, a more popular decor and a choice of more free and original compositions. The democratization of porcelain, due to the importation of a blue pigment made in Beijing, allows the creation of real services with the same decor. A particularly appreciated motif was the subok, a sinogram combining longevity and prosperity in the sigillary style.

Today, still, the art of ceramics is still very much alive in Korea and the forms, the classical styles are constantly revisited and reinterpreted by the artists. 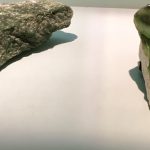 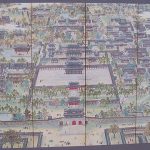 the royal castles of seoulConference Reports