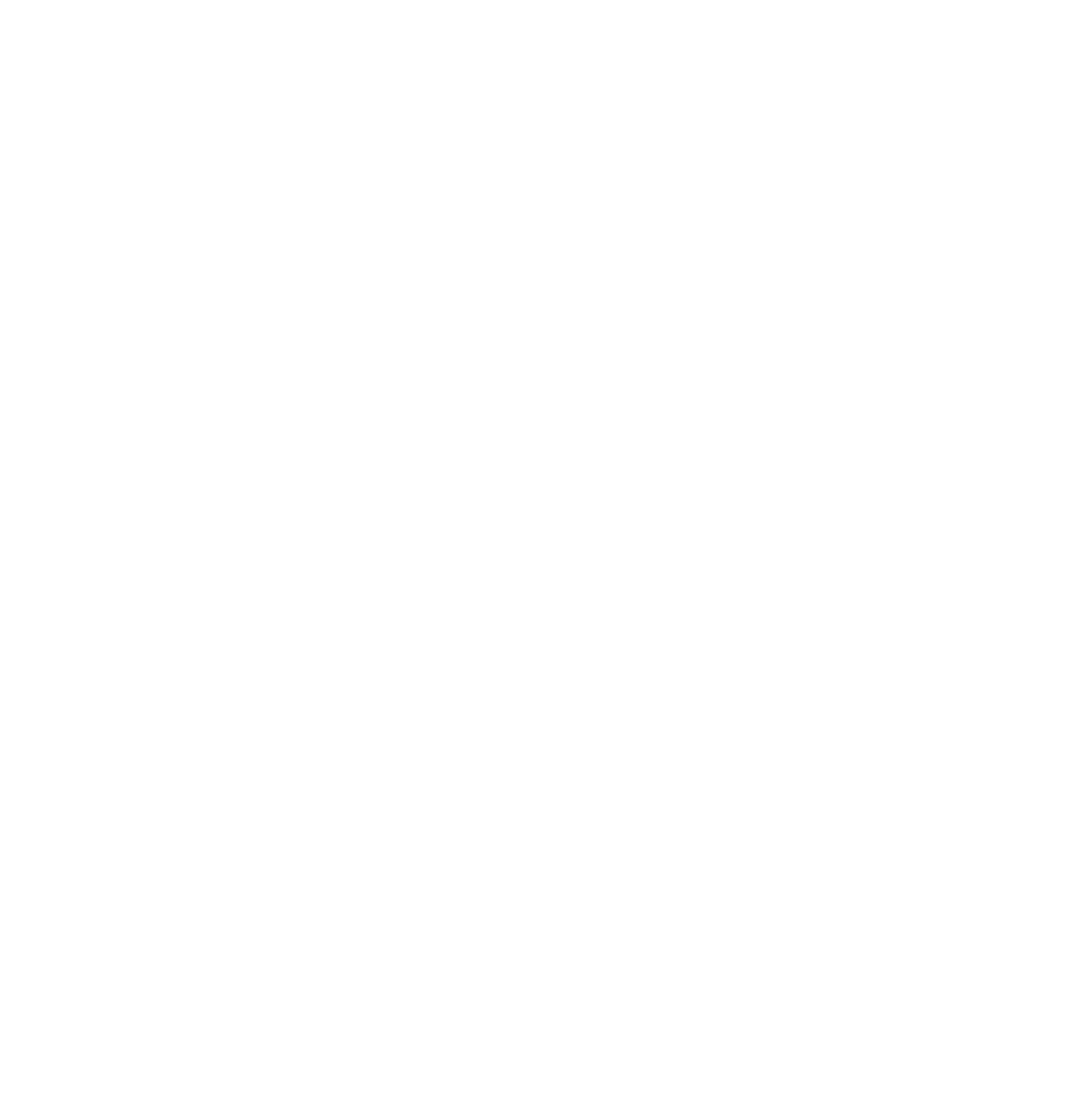 Khajurāho, the temples of love

The Khajurāho site is located in the north of Madhya Pradesh, central India, in a region called Bundelkhand. This rocky plateau, protected to the south by the Vindhya Mountains, consists of easily fortifiable hills and rare cultivation areas. It is one of the most prestigious sites of the Indian monumental heritage.
The obscure princely house of Candella (831-1308) reigns there from a simple village, Kharjūravāhaka (the city of date palms) now known as Khajurāho. At 9th s. the powerful Gurjara-Pratihara dynasty takes possession of the region. Remarkable warriors and first faithful vassals, the candella wrens will, little by little, take advantage of the internal and external struggles that weaken the Gurjara-Pratihāra to considerably enlarge their states and the end of the 10th s. sees the beginning of the construction of the great temples in Khajurāho, become a religious capital. In the early years of 11th s., the Candella kingdom replaces, in central India, that of the Gurjara-Pratihāra. However, the Candella had to face the advance of the Muslim conquerors and Mahmūd de Ghazni (971-1030) invaded their territory in 1019; however, this ends with an agreement and Vidyādhara (1003-1035) remains on his throne after paying homage. Another threat will come from the West with Muhammad de Ghôr (1160-1206) who takes advantage of the divisions of the Hindu princes to seize all of northern India and ends up isolating the Candella. Finally, in 1310, Khajurāho is taken and plundered but the city still looks good when the traveler Ibn Battūta visits it around 1335 and it will continue to have a religious activity until the 14th.th s.

Originally, there were more than eighty temples in this capital, but only twenty-five remain. These structures are temples to sikhara (tower, mountain top), term that evokes Mount Kailāsa, stay of Shiva or mount Meru for the other obediences. A sikhara crown the cella (garbhagrha) of all temples; this tower is preceded by one or more pillared rooms, (mandapa, mahāmandapa) and a porch (ardhamandapa). The sikhara is generally attributed to northern architecture in opposition to the Prasada, terraced roof terraces of South India. However, we can see on some sites the juxtaposition of the two types of cover as in Pattadakal or some temples in sikhara whose mandapa is covered with a Prasada. The superstructures are empty and traps pierced in the ceilings allow access for maintenance.
The peculiarity of the temples of Khajurāho is that they are devoid of walls and built on high monumental terraces, which may be common to several temples, which delimit the sacred space, probably contained in the urban fabric now disappeared. Another characteristic is the presence of stairs that extend inside the building. In fact, these elements are inherited from the Gurjara-Pratihāra architecture.
Khajurāho architects innovated by piercing large open porches on projecting balconies that let light penetrate inside and promote ventilation, creating a link with the outdoors. The temples are cross-shaped or cross of Lorraine and the inner circumambulation corridor is open on the side balconies and the one behind the cella. Over time sikhara will become more and more complex with a game of halfsikhara which are going to stand as foothills, then a multitude of halfsikhara, cascaded into the corners. Kandāriyā Mahādeva (first third of 11th s.) marks the pinnacle of Candella architecture.
Different religions are represented in the temples: the first is Visnouism which was the official religion of the Gurjara-Pratihāra, then the Candella rulers will particularly favor Shiva. Surya also has a temple and Jainism, practiced by traders, is also well represented by several temples.

Remarkable for its architecture considered the most accomplished of medieval India, Khajurāho is just as much for its extraordinary carved decoration covering most of the facades of temples and more rarely their interiors. Most of the sculptures were executed on the temple itself. We distinguish the deities and leogriffs that follow the canons of Hindu art, a whole set of graceful female figures (devatas, apsaras, Surasundari, etc.). Concerning these lascivious figures several interpretations are used but it should not be forgotten that Indian art exclusively illustrates the texts. It turns out that in the neighboring province of Orissa, texts describe similar young women, give their names and specify their positions. By their beauty and their sensuality they ward off evil powers. It is therefore not excluded that in Khajurāho, young women who fit perfectly into these criteria are thus identifiable: the one who holds a mirror represents Darpani, the one who plays with a parrot, Shukasarika, who takes off a thorn, Shubhagamini, etc.
Another group of sculptures are couples in love (mithuna), these couples, very chaste, are there also to protect the place and find their origin already at the entrance of the temples to 5th s.
Narrative reliefs are usually located on the base of the podium but also the foundations of the temple. It is possible that these reliefs illustrate texts that have disappeared, epic poems or historical relations. There is a very large presence of soldiers, which is logical in a militarized kingdom, but some scenes have a savage character or perhaps even satirical and represent common people.
There is an inequality in the rendering of the flesh and that of jewels which are real jewels (chains, rings, armbands, bracelets and earrings, mostly indifferently worn by women and men) as well as in the treatment of body proportions (some workshops can lengthen them and others give more importance to faces that are quite stereotyped). 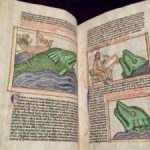 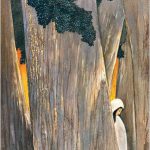 Artistic and cultural links between India and Japan (to 1890-1940)Conference proceedings, INDIA, JAPAN