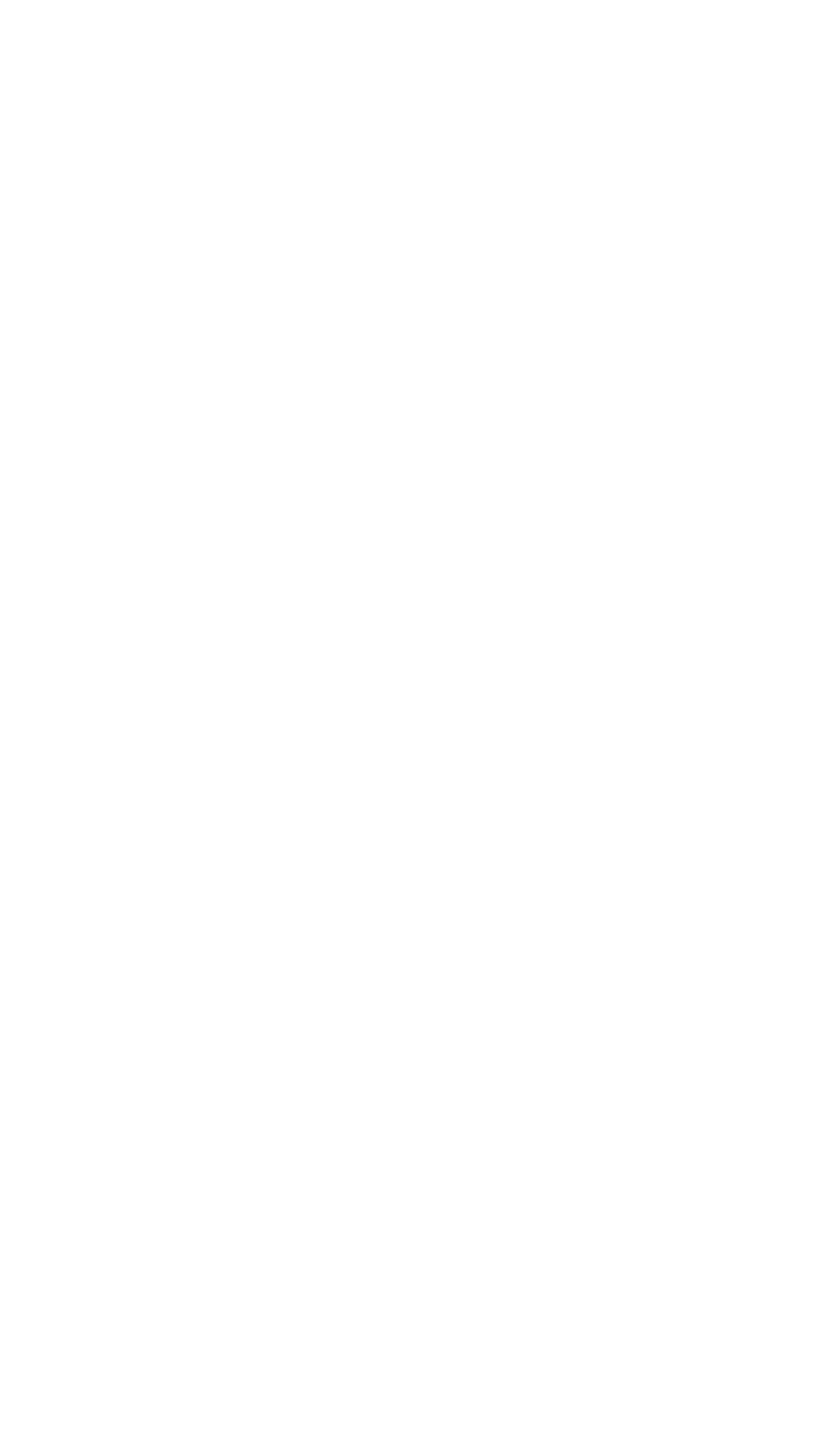 Since its English translation under the direction of Sir Richard Francis Burton in 1883, in full Victorian era, Kâmasûtra is seen in the West as a libertine text, not to say pornographic. This judgment marked by Judeo-Christian prejudices, is obviously wrong. It reflects the tendency of Indian thought to classify the least intellectual and social data, even in the most intimate actions without ever stripping a moralizing background. Its pedagogical character is aimed at aristocrats who must obtain a large number of descendants to increase the reputation of their house, and young women destined to enter a new family, most often polygamous.

The text itself seems to be a compilation made around the second century. Tradition, however, attributes it to a certain Vatsyâyana (XNUMXth century?). The composite aspect of the work and the mixture of prose and verse however betray several hands, spaced in time since at least the XNUMXth century BC. It deals with the means of seduction of the "nâgaraka", a term that one could imperfectly translate in French by “elegant city dweller”, and of his love life.

From the collections of the Mahârâja d'Udaïpur, Beroze and Michel Sabatier and various other private lenders, the Pinacothèque de Paris illustrates the seven sections of the work with around 300 works. The first deals with the life of the nagaraka, his friends and his “messengers”. A long part is then devoted to the modalities of the sexual act, to artifices intended to arouse or develop pleasure and to an erotic geography of the Sub-Continent. The third chapter concerns young girls, from their seduction to marriage. The fourth part deals with wives and their condition within the gynaeceum of the great houses. The recipes for seductions alternate with moral commentaries. The next section deals with other people's wives and how to win them over. This true treaty of adultery is addressed to the Great in order to know the tricks of the lovers and thus to protect their family. The role of matchmakers (dûti) is clearly stated. The sixth chapter is a treatise for the use of courtesans, each of whom knows the important social role they played in the social life of pre-Islamic India ... and even beyond until the British conquest. This part originally due to a certain Dattaka would have been written at the instigation of the hétaïres of Pâtaliputra. A final chapter brings together aesthetic, medical and magical recipes.

This didactic purpose of the text differs from the often anecdotal illustrations with which it is most often associated in the West. 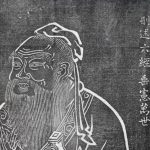 THE RETURN OF CONFUCIANISM IN CHINA TODAYCHINA, Conference Reports 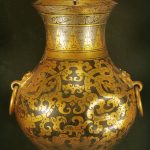 Splendors of the Han, rise of the celestial empire at the Guimet museumCHINA, Conference Reports