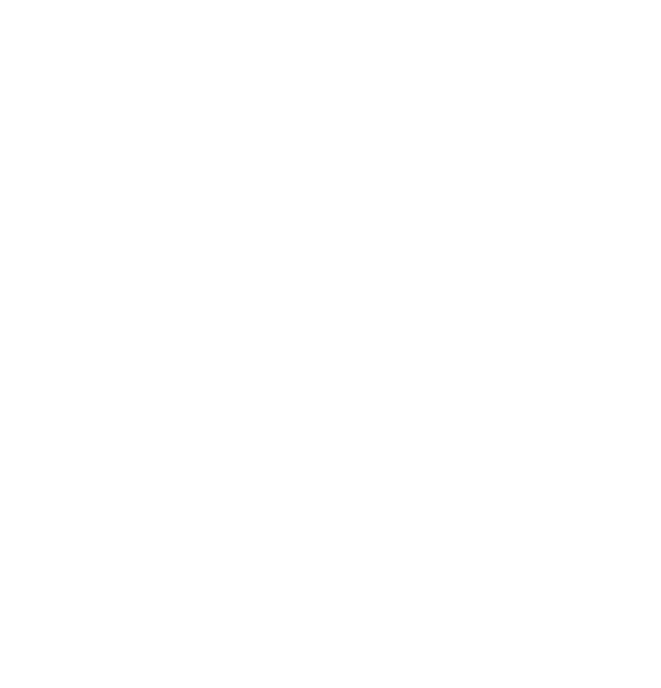 For this third appointment with the old photograph, the MNAAG will unveil a hundred photographic works, exceptional images of Burma from the second half of the XNIXXe century and rare corpus ever exposed before.

The selection was made from the entire Burmese collection acquired by the museum in 1989, supplemented by new acquisitions from 1992 to 2015 and enriched by recent donations. The aim is - through an exclusively European perspective - to observe Burma at the time of the British colonies, to invite on an exploratory journey that offers a story with multiple faces and unexpected landscapes, sometimes wild or refined. Throughout the exhibition, testimonies of 19th century monuments - including those built in wood, some never rebuilt -, scenes of daily life and views of some ethnic minorities, memories of dancers or rare testimonies of the aristocracy punctuated by the elegance of Burmese women. It is a whole world which offers itself between mutations and permanence, between diversity of ethnic groups or subjects, and deep unity of photographic processing (the entire collection consists of albumen prints on paper). Alongside J. Jackson, one of the major authors of the photographs in the museum's initial collection, we can also cite the album by Felice Beato, a remarkable piece acquired in 2015 by the MNAAG, as well as the proofs of the German photographer, Philip Adolph Klier. , who set up his studio in Rangoon in the 1870s. A catalog co-published with Cohen & Cohen will publish the entire Burmese collection of the museum on the occasion of the opening of the exhibition and will constitute the reference work for collectors and amateurs as well as a remarkable art book. 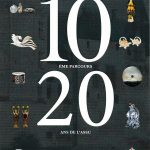 COURSE OF CERAMICS AND FIRE ARTSThe Society of Friends suggests you 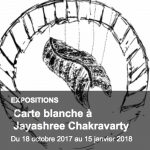 White card at Jayashree ChakravartyThe Society of Friends suggests you