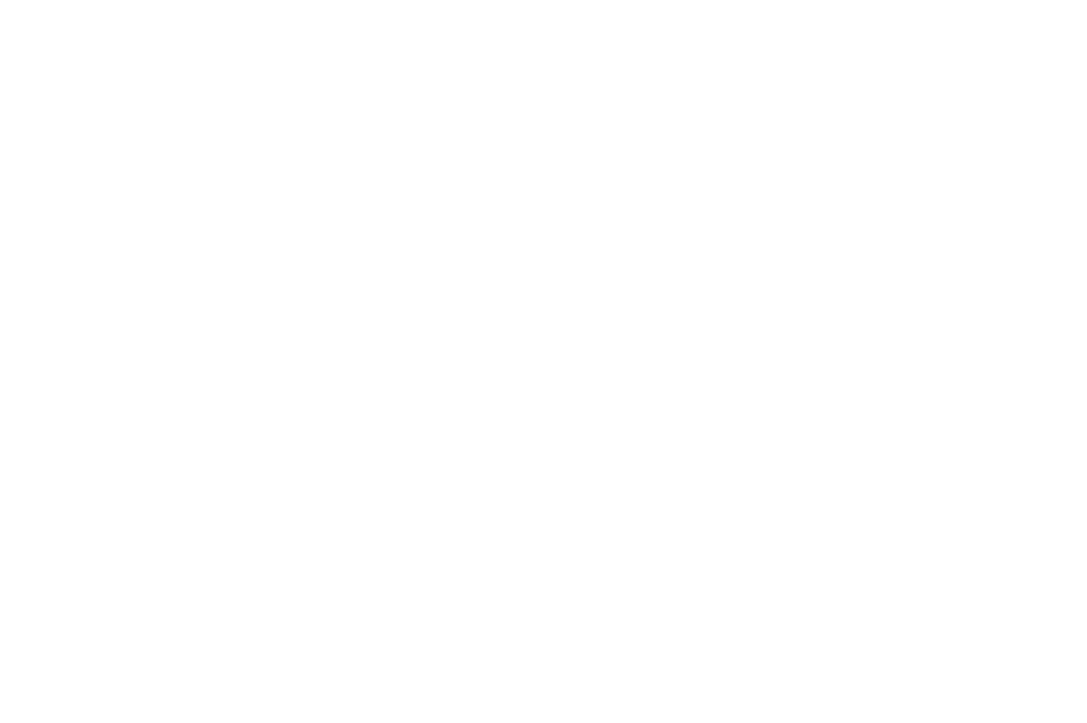 HIROSHIGE, THE ART OF TRAVEL

Hiroshige, the art of travel, exhibition of the Pinacothèque de Paris (from 3 October 2012 to 17 March 2013), presented by Sylvie AHMADIAN.

This exhibition is dedicated to the prints of the famous Japanese master Hiroshige (1797-1858), who, like Hokusai, gave a prominent place to the landscape in the field ofukiyo-e or " images of Floating world ". It presents works from the National Museum of Ethnology in Leiden, which has the privilege of having an almost complete set of the artist's entire work.

Outside of Edo Views - including the most remarkable and luxurious series, titled Hundred views of Edo's famous landmarks, was produced by Hiroshige at the end of his life, from 1856 to 1858, - the exhibition takes the viewer on the two mythical great roads of Japan, the Tôkaidô or “ East Sea Route And Kisokaidô or " Road from the inside ". These two thoroughfares, which linked Edo (present-day Tokyo), the shogunal capital, to Kyoto, the imperial capital, were lined with multiple relays that the spectator is led through the print, and thus perform a fictitious journey through Japan from the end of the Edo period to the first half of the 19th century.

The prints depicting the Fifty-three relays of Tôkaidô presented in the exhibition, belong to the most illustrious of the series developed by Hiroshige on this theme, published by the publisher Hôeidô, in 1834. This series, thanks to which he has enjoyed extraordinary popularity, offers an incredible charm by its simplicity descriptions of famous places and sites in Japan, through the atmospheric rendering and the beauty of the landscapes depicted according to the seasons.

Until recently, it was thought that it had been made after the trip made by Hiroshige in the summer of 1832, as part of the official procession which was going to present to the emperor the horses offered by the shogun; however, today this version is disputed by some specialists who believe that if Hiroshige made short trips on the Tôkaidô, he was also inspired by earlier travel guides.

In the prints dedicated to Sixty-nine relays of Kisokaidô, dated from 1838 to 1842, Hiroshige notably used effects of shadow and light, sometimes using black for his silhouettes which, like Chinese shadows, stand out against the white of the paper. He also manages to convey the impression of mists and fog, to suggest the thickness of the snow, to represent the rain in its various aspects, hence his nickname of "Master of the rain", because of the force. and the density of its landscapes under the showers.

The exhibition also features travel guides, objects such as pedometers to measure distance traveled, geta or wooden sandals and rice straw, a tea set designed for the movements of the daimyo, a Kago or palanquin that served during trips made during the time of Hiroshige.

Released in Europe during the second half of the nineteenth century, Hiroshige's prints, like those of many other artists in Japan, sparked enthusiasm for Japanese art and contributed to the formation of Japanism in Europe. Even today, Hiroshige's prints go beyond the limits of their time and always exert a real fascination ... 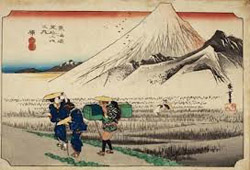 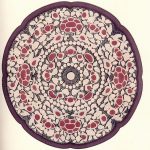 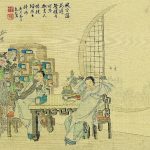 The Shanghai School (1840-1920) Paintings and Calligraphy of the Shanghai MuseumCHINA, Conference Reports