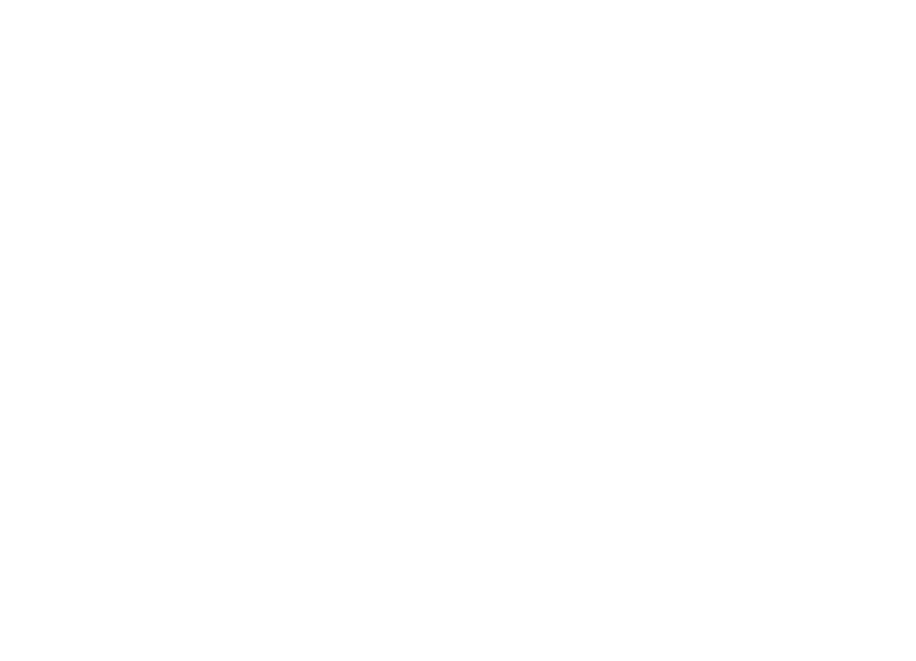 GAO XINGJIANG in IXELLES and BRUSSELS

Wednesday 6 may 2015, excursion of the Friends in Brussels.

Thanks to Maël Bellec, curator at the Cernuschi Museum, the friends were able to visit the retrospective exhibition of the work of Gao Xingjian, Nobel Prize winner for literature in 2000, playwright, translator, director and painter of French origin of Chinese origin, Museum of Ixelles and its installation at the Royal Museums of Fine Arts in Brussels, in the company of the artist.

The Ixelles Museum Retrospective traces Gao Xingjian's journey from 1964 to today. The master explained himself on his research and how he arrived at a personal creation between the oriental world which constitutes his identity and the western world of which he criticizes the idea of ​​modernity. To quote him "Returning to painting is not going back to the tradition of recovering forms and flavors that the Ancients have already amply expressed, but it is returning to the art to discover the full potential that is far from being exhausted, then from there extracting its own means of expression, it is to search within the art for new potentialities of artistic expression, it is to seek the absence of limits to extreme limits of art ".

His work is neither figurative nor abstract but rather suggestive and gives the viewer the freedom of interpretation. For him, the works must speak for themselves.
He told us that he gets in shape by listening to music in front of the blank sheet. In this way he isolates himself in his inner world and can begin to paint. "Inspiration is a kind of mental state in which the painter is at the moment when he begins to paint, it is realized in his painting, it is the spirit of the ink painting that also permeates classical Chinese poetry ".
Gao Xingjian believes he has found in the encounter of ink, paper and water means of expression to express the complexity of the sensations and feelings of our time and his research is totally contemporary.
"I think my job is beyond this frozen notion ofcontemporary art, although it is quite a creation today.
The installation at the Royal Museum of Fine Arts in Brussels features six monumental paintings created specifically for the room where they are hung. In his "awakenings of consciousness", the artist invites the flâneur to cross the image and to meet, beyond the ink, the idea in its existential nudity ".

In short, an exceptional day which allowed full communion with the work of a great Master whose simplicity and kindness are matched only by a talent recognized worldwide. 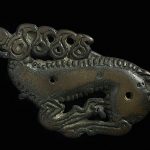 The Caucasus and the influence of eastern nomads in the first millennium BCConference proceedings, EUROPE-ASIA 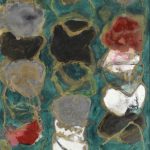