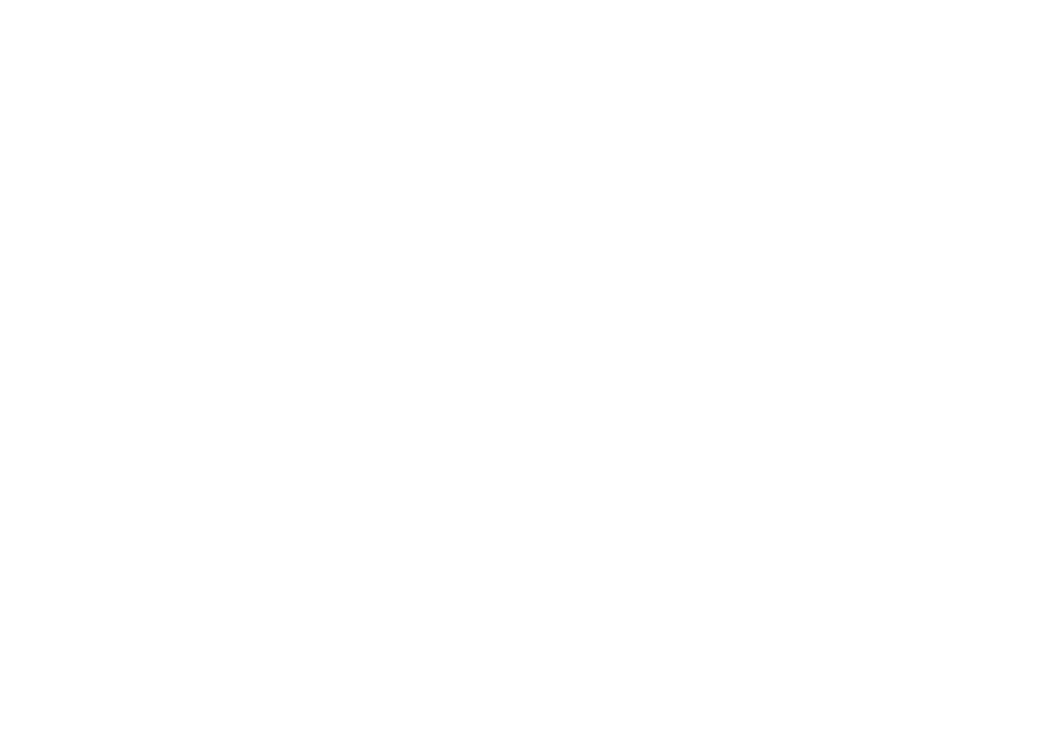 Foujita, painting in the roaring twenties

The Maillol Museum in Paris, presents an exhibition dedicated to the Japanese artist, naturalized French, Léonard Tsuguharu Foujita. Over a hundred major works, from public and private collections, retrace the exceptional character of Foujita's Roaring Twenties in Montparnasse, surrounded by his friends Modigliani, Zadkine, Soutine, Indenbaum, Kisling or Pascin. The exhibition focuses on the artist's first Parisian period, which was very productive between 1913 and 1931.
The exhibition traces the story of a unique destiny, that of an artist evolving between two cultures. From his beginnings in Japan, through his rise and the revelation of his work, his career will lead him to the creation of this character so singular in the Parisian context of the Roaring Twenties. His recurring themes - women, cats, still lifes, children and self-portraits - are specific to the profusion of his artistic production. Foujita crosses the great modernist currents without deviating from his schema of research, respectful of his Japanese roots and the classicism of the great Western masters.
His works call for others, those of his studio neighbors, his friends, admirers and inspirers, for an enriching dialogue making it possible to measure the originality and the complementarity of the artists grouped under the name "School of Paris".
The major works from remarkable institutions and museums and a hundred rare works from some 45 private collections from Japan, the United States and Europe, combine to highlight both the extraordinary creative genius of Foujita and to invite the visitor to discover the intimacy of a surprising artist. The two monumental diptychs, Combats I and II and Compositions au lion et au chien dated 1928, on loan from the Departmental Council of Essonne, heart of the Roaring Twenties and of the exhibition, demonstrate Foujita's virtuoso power and impact. 'he had about his time. These large formats, entrusted by Foujita to his wife Youki, were considered by the artist as his most successful paintings. The exhibition demonstrates the talent of the crazy drawing artist who, after his illustrious predecessor Hokusai, handled the brush brilliantly. Foujita's line reveals itself to be infallible and its lines of exemplary calligraphic finesse with the use of sumi (Japanese nore ink) both on paper and for its oils. It leaves to the color a secondary role but so decisive that it sublimates the line. The delicacy of gouache and watercolor fills flat shapes, for subtle transparencies when it comes to oil painting. Its gold backgrounds reinforce the impression of preciousness and refinement.
Fifty years after Foujita's death in 1968, the Maillol museum is showcasing the luminous and rare work of the most oriental of Montparnasse painters. 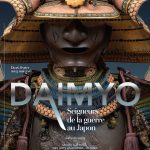 Daimyio, Lords of the war in JapanThe Society of Friends suggests you 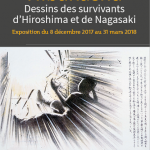