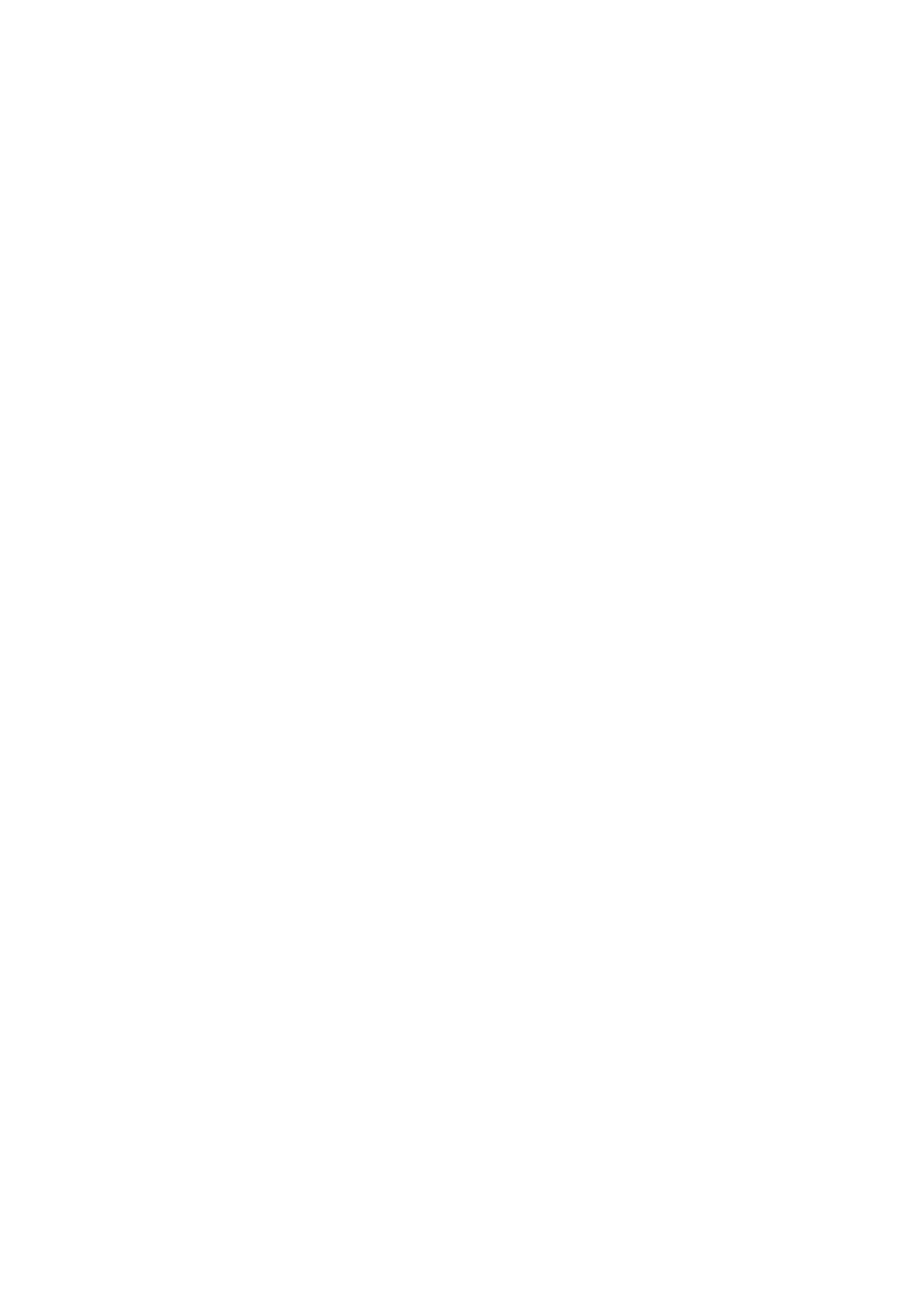 «Foujita, works of a lifetime (1886-1968)Is a retrospective of the first Japanese artist of international renown living in Paris. It brings together 37 paintings representative of the evolution of the artist, carefully selected from the collections of Japanese and French museums. It traces the entire career of Foujita - from his arrival in Paris 1913 to his death in 1968, highlighting the splendid period of Paris 1920 years. A dozen works from the 1930 and 1940 years in Latin America and Japan - including two war paintings - are shown in Paris for the first time. The course of the exhibition, which revolves around five sections, presents the essence of 60 years of creation and proposes to take a fresh look on the work of Foujita. 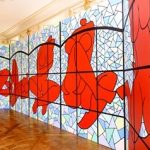 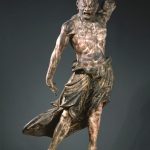 Nara - Treasures of Japanese BuddhismThe Society of Friends suggests you