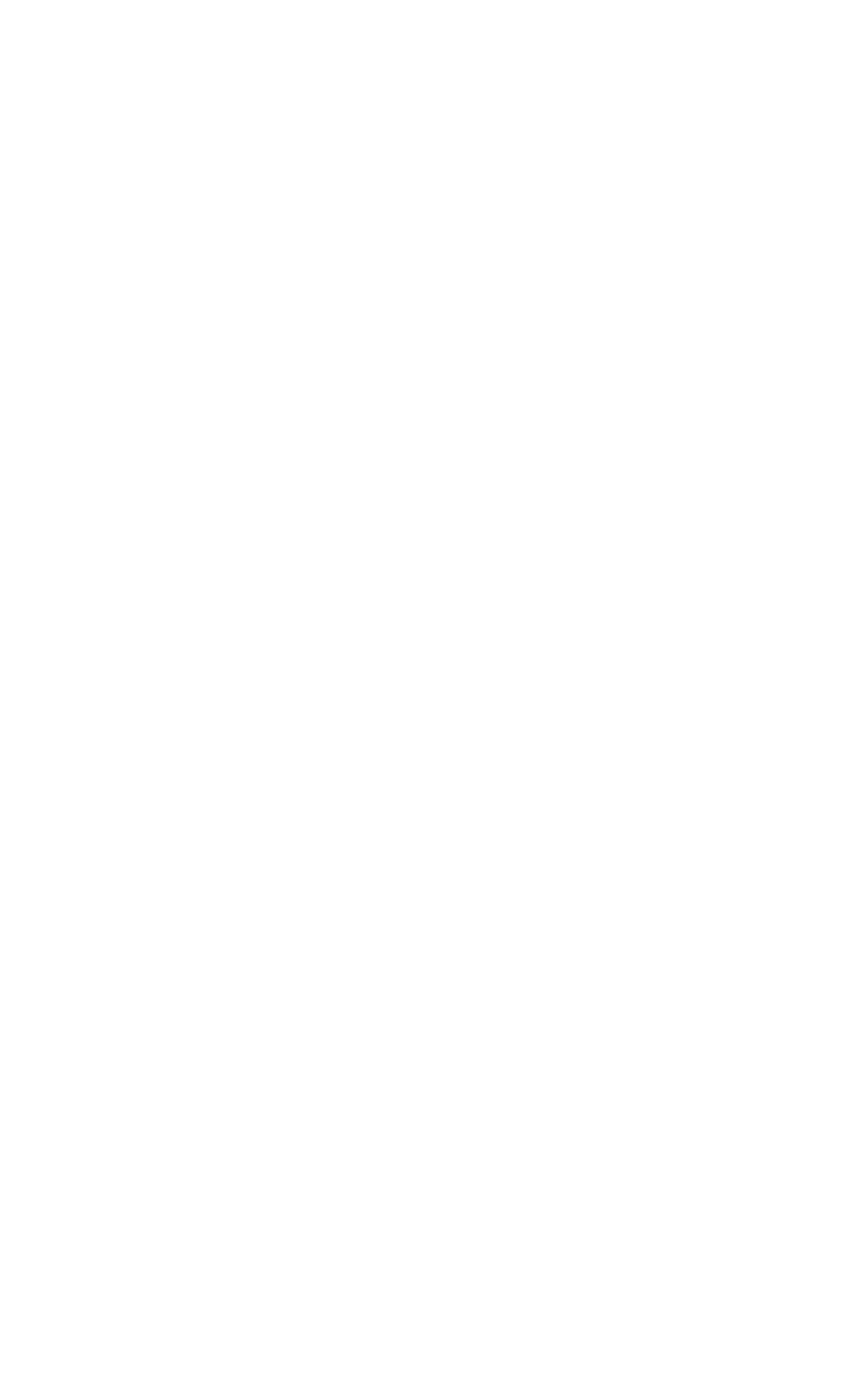 Chinese ghosts: over an irresistible terror

Auditorium of the Cernuschi Museum at 18H00. Chinese ghosts: over an irresistible terror by Vincent Durand-Dastès, lecturer at INALCO.

China is undoubtedly one of the most ghostly nations there is, judging by the taste it has shown for ghost stories, from the early Middle Ages to contemporary times, despite the anathemas and warnings which may have weighed on the works which bear witness to the constancy of their presence. During the conference, we will endeavor to suggest a few points of reference for finding one's way through this vast haunted space, by noting its constants and particular features. 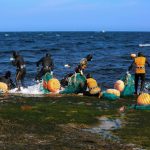 the Jamnyo (Haenyo) ("women of the sea") of Jeju Island in KoreaConferences, Events 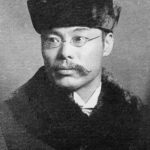