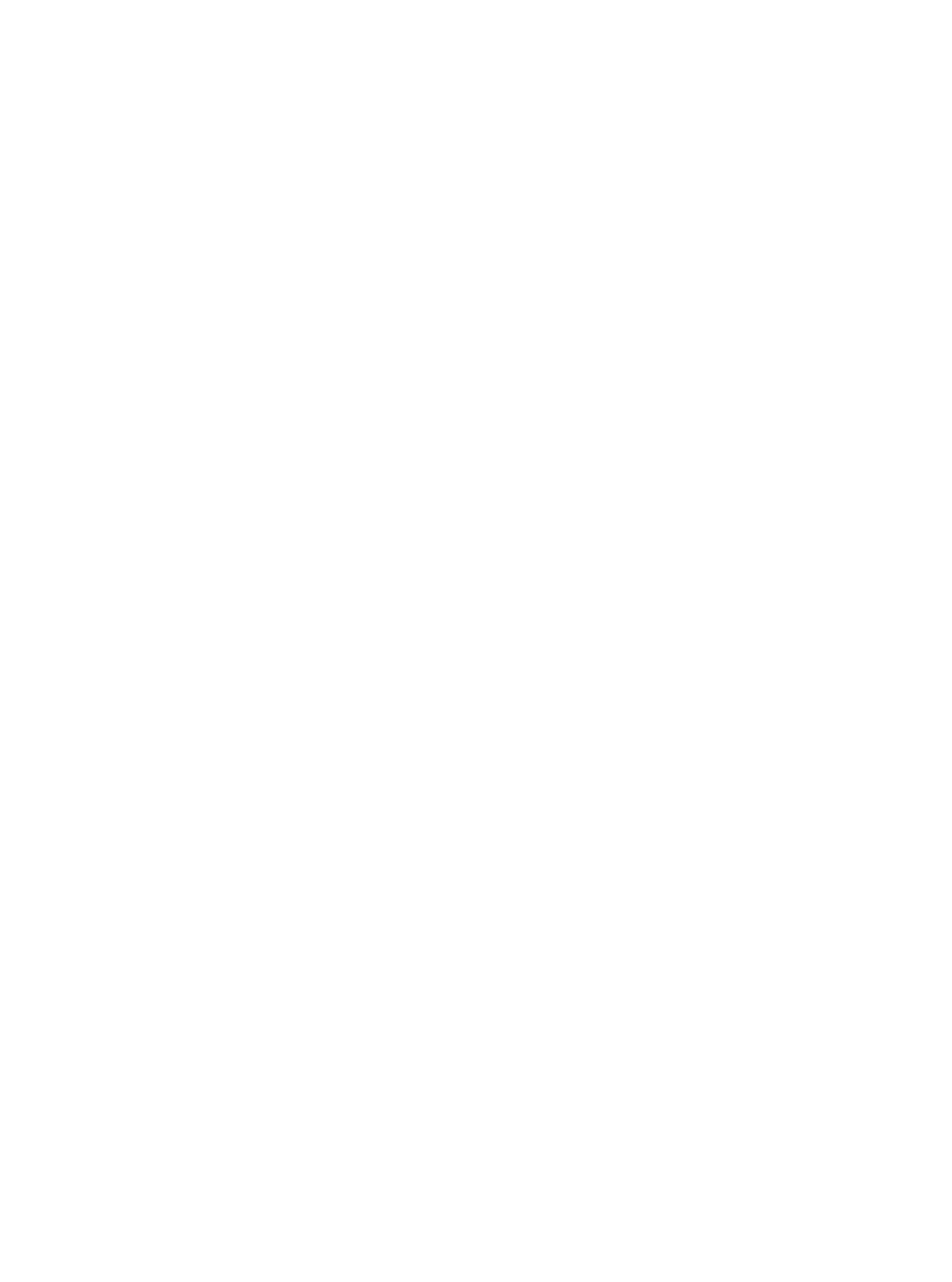 This warrior, wielding a spear that no longer exists today, is a fangxiangshi 方相氏: an exorcist. This function is said to have been instituted by the legendary Yellow Emperor. In charge of seasonal and funerary exorcisms, these experts were, according to the Rites of Zhou 周禮 compiled during the Warring States period (453-222 BC), edited by the Vice Minister of War and I 司馬.

During the Western Jin Dynasty (265-316), a funeral substitute fulfilling this task was placed at the entrance to the burial chamber, usually forming a pair with a fantastic animal responsible for subjugating evil spirits.

Dressed in armor with tubular sleeves tongxiukai 筩袖鎧, who appeared timidly at the end of the Western Han (25-220), protected by a helmet and a shield which no longer exists here, the museum's exorcist adopts the usual iconography of this character. Some details are nevertheless curious: the armor closes on the breastplate and not on the backrest and, instead of displaying a threatening grin, the face lights up with a smile. Perhaps he was influenced in this by the statuary of Buddhism, known in China from the middle of the XNUMXst century.

Gift of the Society of Friends of the Cernuschi Museum, 1930 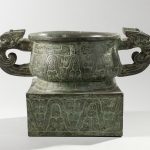