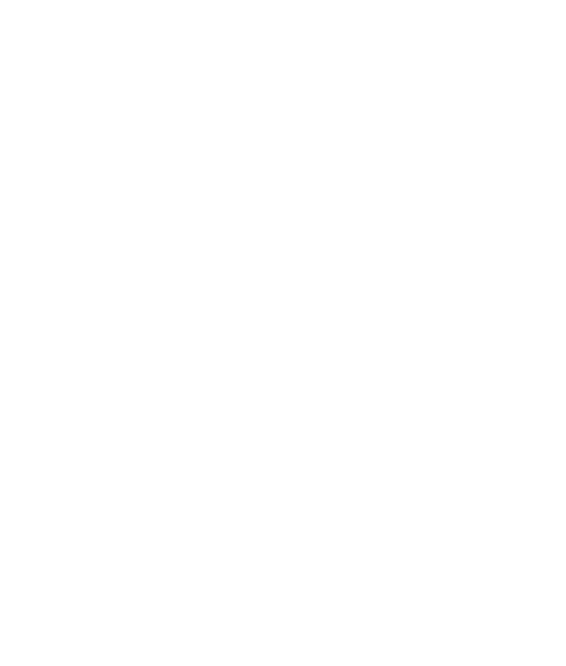 Wednesday 08 November 2017: Stylistic evolution of Burmese architecture and sculpture, lecture by Anne Fort, Heritage Curator, in charge of Vietnam and Central Asia at the Cernuschi Museum.

The population of Burma is very old and the Mon arrive around the third millennium BC from the Indian continent. They founded a very brilliant civilization which is close to that of Dvaravati in Thailand. There was no Mon state but rather a "confederation" of city-states which were in contact with India which brought them Theravada Buddhism (small vehicle). They seem to have settled in the southwest, around the port of Thaton, which will become the most important city from the 5thrd s. BC. JC In the Burmese chronicles, it is said that the Môns brought and translated Buddhist manuscripts from Sri Lanka around the 4rd s. of our era.
The Môn language is part of a group that is spoken in Southeast Asia and East India.
The Pyus, descending from the confines of Yunnan and Tibet, settled in the first centuries of the Christian era in central Burma, along the Irrawaddy. They found city-states and the Tang Dynasty chronicles (618-907) describe the territory occupied by the Pyus as consisting of 18 states and 9 fortified cities. In Upper Burma at least seven of these have been discovered to date. The Pyu language belongs to the Tibetan-Burmese group but has left few writings. Thanks to an inscription in four languages ​​(Pyu, Môn, Birman and Pali) on a stele erected in Pagan at 12rd s., we could decipher it at 19rd s. Originally, probably animists, the Pyus adopted Buddhism but also Hinduism.
At first there are burials accompanied by objects, but around the 2rd s. of our era, there is a transformation, and we observe the practice of cremation with the presence of terracotta urns, some of which are quite ornate.

There are not really any pyus monuments as they have been remodeled, embellished or rebuilt over the centuries as practiced throughout Southeast Asia. The buildings were brick and some elements remain in the ancient city of Beikthano, a building of which seems to have been a Buddhist monastery. The city of Sri Ksetra was one of the largest and most important cities of Pyus. It was flourishing from 6rd s. at 10rd s. The city surrounded by an imposing wall covers an area of ​​1 400 hectares at its time of greatest expansion. The enclosure was pierced with many doors and protected on the outside by a moat. Sri Ksetra had many wells and a particularly efficient drainage system. Many structures were found there, but only the stupas seem to date from the Pyu period, the other buildings having been rebuilt at the time of Pagan. The Payagyi and Payama stupas affect a hive shape while the Bawbawgyi stupa is more like a slightly rounded cylinder at the top, evoking Damekh's stupa at Sarnath (6rd s.). One of the peculiarities of Sri Ksetra is the large number of sculptures and objects of different materials and techniques found on the site. Buddhist sculptures are essentially Theravada Buddhism, but some, like Boddhisattvas, imply the presence of Mahayana Buddhism. Numerous silver coins have been found that have Visnouite or Buddhist symbols, with Hindu elements being mostly associated with the Vishnu cult. It seems that the Pyus favored a certain syncretism between the different religions. The archaeologist Charles Duroiselle made, in 1926, the discovery of a remarkable deposit of foundation in the ruins of the stupa of Khin ba which included a reliquary in silver, numerous statuettes, coins and a book of gold leaves written in Pali in imitation of books on palm leaves. The slab that covered the pit is decorated with a stupa representation, which gives an idea of ​​their shape at that time as well as votive plaques found on the site representing a Buddha framed by two stupas.

The pyus sculptures have characteristics of the môn style of Dvāravatî with rather round faces, very pronounced eyes and a thick mouth.
During the 9rd Burmese from the far reaches of Tibet infiltrate the region and form a powerful kingdom centered around the city of Pagan. In 1057, King Anawrahta unified all of Burma by conquering the city of Thaton. The Burmese, who were originally animists, will operate a syncretism and add to the Buddhist shrines nats, spirits of nature in number of 37 and divided into several categories.
Anawrahta went to Sri Ksetra to take the relics of the Bawbawgyi stupa and bring them back to Pagan where they will be placed inside new foundations.
The first stupas erected at Pagan take the style of the stupas pyus, but over the centuries, we see an evolution: they are erected on more and more terraces and the dome takes on a more flared bell-shaped appearance to end with a stack of cylinders and an arrow. From 12rd This model will predominate up to 15rd s., with a profile more and more tapered as for the Shwedagon of Yangon.
The Shwesandaw Stupa, built by Anawrahta, is set on five steep terraces and two-body lions and one-headed lions appear at the corners for the first time, which will also be the rule for all temples. The terraces of the Shwezigon stupa are adorned with 580 glazed terracotta plaques that illustrate the jataka (legends relating to the past lives of the Buddha). This temple is supposed to house a piece of the Buddha's tooth allegedly brought from Kandy to Srilanka. Outside, a building houses two nat while another protects the 37 nat and a wooden statue of Indra (beginning of 12rd s.).

The temples also present an evolution:

In sculpture, Pagan's style is characterized by a thin, hooked nose, a small chin, a small and well-hemmed mouth, and very closed eyelids.

The following centuries see the bursting of the kingdom of Pagan until 1364 where the kingdom of Ava (1364-1527) reunifies the North while the South remains under the Mon domination with its capital Pegu.

Ava sees a revival of Burmese culture and the sculpture is stylized, with a slimmer face and a gentle expression as opposed to Pagan's severe style. The head of buddhas is often crowned with a high flame pattern, reminiscent of a crown or Pyatthat (multi-degree roof), the smooth monastic robe is engraved with fluted stylized folds and the ornamented lapel falls on the left shoulder.
The Shan, who gathered on the borders of Yunnan, continued to rebel and ended up exhausting the kingdom of Ava. The Shan sculptures are close to those of Ava but influenced by the Chinese style.
the 13rd the 16rd the stupas extend the style of Pagan and the old buildings are enlarged and embellished. The temples are changing and the Pyatthat replace the sikhara.
Following the shan invasion, the Ava survivors gather around the king of Taungû to found a new dynasty (1510-1752) who will move his capital several times. After the revolt of Pegu encouraged by the French, the kingdom collapses. Finally, a Burmese chief, Alaungpaya reconquers a large part of Burma and founds the Konbaung dynasty (1531-1752) which, too, will change capital (seven times).
The Shwe In Bin temple in Mandalay gives a good example of the architecture of this period: mounted on teak stilts placed on a masonry, the temple, also in teak, is divided into several pavilions and the cella is surmounted by 'a Pyatthat. The architecture and sculpture of the roofs is very influenced by the one in vogue in Thailand, in Ayuthya, following its conquest by the Burmese who brought back artists and craftsmen.

The Shan style continued to flourish as can be seen at Nga Phe Hyaung Monastery on Inle Lake. The spirals that outline the folds of the monastic robe on the buddhas' knees are characteristic of this style. The appearance of buddhas trimmed called Jambupati Buddha is done at 17rd s. called Jambupati Buddha. These buddhas are not only dressed in decorated dresses but wear jewelry and are crowned with an imposing headdress.
The art of Mandalay is also influenced by Thai art, including the use of inlaid jewels or glassware and the appearance of a band that encloses the face, separating it from the hair. The proportions of the sculptures are more flexible and more natural, the faces more naturalistic, the fingers of the hands are of different lengths. The use of marble for carving is also an innovation of Mandalay.
Some 19 constructsrd s., although taking up the classic diagrams are interesting like the stupa of Hsinbyume (1816), in Mingun, which evokes Mount Meru surrounded by seven terraces evoking the seven oceans and the seven mountain ranges, or the stupa of Kuthodaw (1857 ) in Mandalay surrounded by 729 pavilions surmounted by stupas which house 729 marble stelae engraved with the Tripitaka (the three baskets of the Buddhist canon).

The construction of temples and the sculpture of buddhas are still perpetuated in present-day Burma. 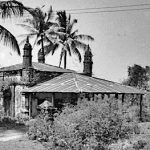