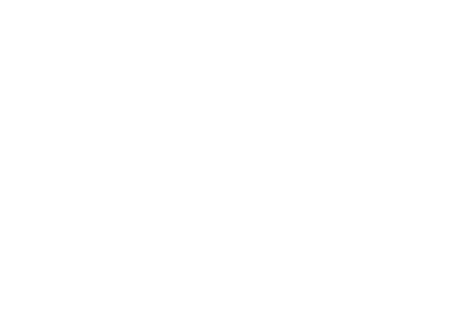 On the occasion of the publication ofEllora, Buddhist, Hindu and Jain shrines (Milan, Ed. Les 5 Continent, under the direction of Christophe Hioco and Luca Poggi), its author, Gilles Béguin, will evoke for us this emblematic Indian site, located in the State of Mahârâshtra. The place has over two kilometers of many monasteries, shrines and temples entirely dug in the rock. Rock architecture is indeed one of the great originalities of Indian art and Ellora is its peak. Paradoxically, this grandiose achievement is less well known than its rival Ajanta, located a few tens of kilometers away. This point is paradoxical since Ellora juxtaposes places of worship belonging to the three great Indian religions: Buddhism, Hinduism and Jainism. These thirty-four shrines, dug between the XNUMXth and XNUMXth centuries, characterized by great architectural and decorative richness, house thousands of sculptures, some of the most beautiful achievements of Indian heritage, emblematic of the post-gupta aesthetic, mixing movement and passion, each religion having its own expression.

The extent and complexity of this set, the dim light illuminating the reliefs unevenly, some panels remaining in almost total darkness, have slowed their publication. Thanks to ultra-sensitive equipment, Iago Corazza, the photographer of the work, finally allows enthusiasts as well as the curious to enter the depths of this exceptional site. This unprecedented first photographic cover made available to the international public will be a landmark. The text illuminates all these visions that emerge from the rock walls. After the publication by the same team of khajuraho in 2017, lovers of Indian art can once again enter a major archaeological site, mixing iconographic diversification and aesthetic achievement.

After the conference, Gilles Béguin will sign his work (€ 60, launch price, instead of € 70, payment exclusively in cash or by check). 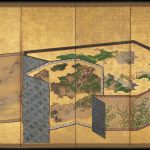 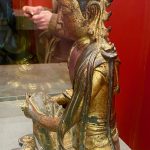 Latest acquisitions of the Cernuschi museumConferences