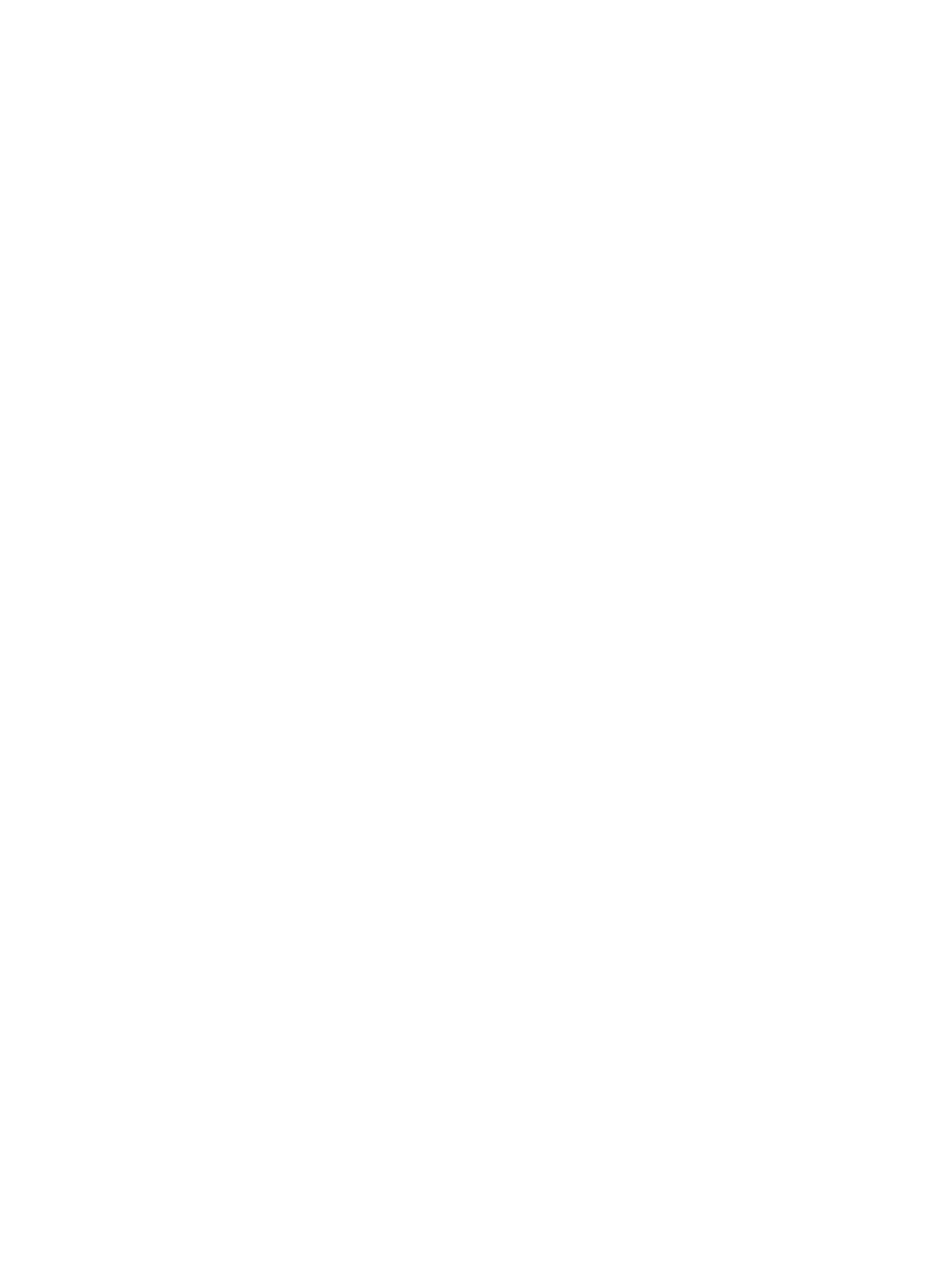 Element of adornment representing a bird

This jade ornament with the profile of a bird is characteristic of the type of material exhumed from tombs of the end of the Shang period (around 1600 – around 1050 BC). By its fine incised decoration which allows to detail the wings and the tail of the animal, it is close to the creations of this period, in particular of certain pieces coming from the tomb of the queen Fu Hao. The treatment of the crest in the form of a double head of a halberd ge, on the other hand, is more reminiscent of the art of the Western Zhou period (c. 1050 – 771 BC).

By its large size and quality, this ornament denotes a princely origin. It was most likely part of an important pectoral adornment. Mainly composed of jade, these sets could also include elements in turquoise or carnelian.

Purchase with the support of the Society of Friends of the Cernuschi Museum, 2015 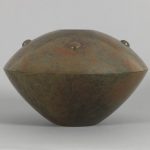 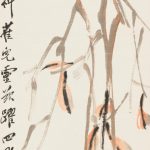