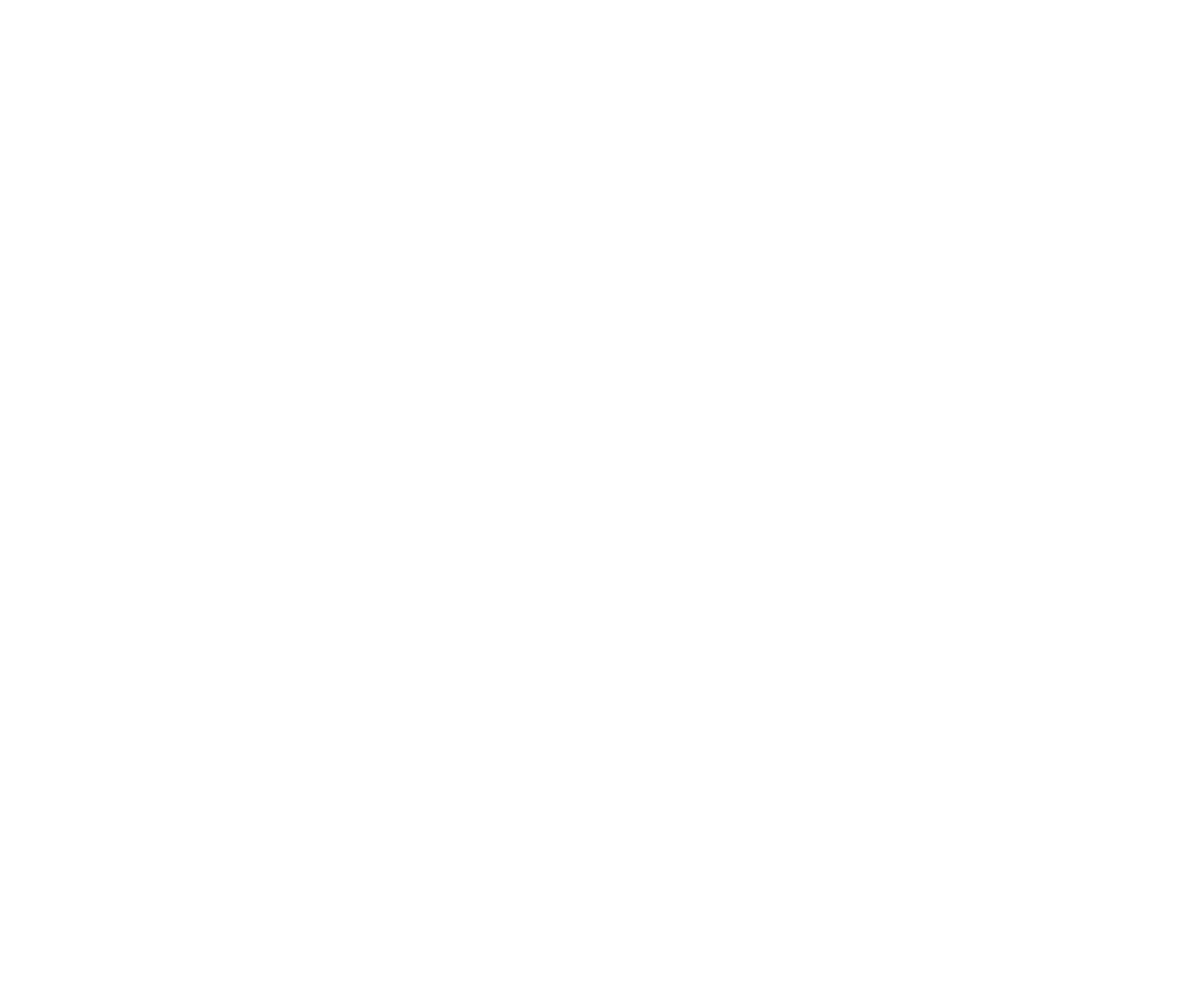 Qi Baishi is one of the most important Chinese painters of the 20e century. Coming from a working-class background in Hunan, he initially worked as a carpenter and trained in painting largely as an autodidact. From the 1890s, he began to become known in his region for his pictorial talents. His career as a painter and seal engraver did not take off, however, until he finally settled in Beijing in 1917 and an exhibition organized in Japan in 1922. His fame, his personal journey and his refusal to sell works to Japanese patrons after 1937 gave him an exceptional aura within the artistic scene of the Maoist period.

These two apples are representative of the style for which Qi Baishi has become famous. Particularly admiring the work of Badashanren (1626-1705), he favored animal or plant subjects, which he produced in a simple and powerful style, constructing his forms and transcribing the volumes by means of wash. The liveliness of the colors recalls the work of Wu Changshuo (1844-1927). The painting was purchased by the Society of Friends of the Museum during the dispersal of the collection of Zhou Lin, former President of the Association of Chinese Artists in France and director of the Euros editions, which published a number of catalogs of the Cernuschi museum.

Gift of the Society of Friends of the Cernuschi Museum, 1987 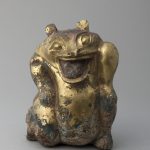 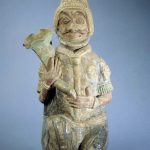