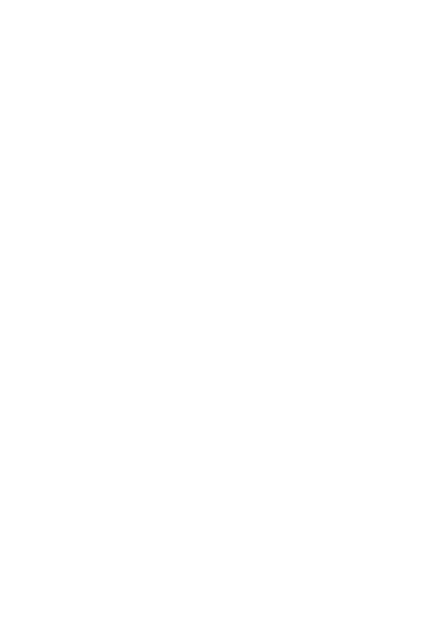 Auditorium of the Cernuschi Museum at 18H00. From openness to the world to globalization - 150 years of modern Japanese literature by Anne Bayard-Sakai, professor in the Japanese language and civilization department of INALCO.

Japanese literature is today one of the best known in the world - one of the most translated, and most read. Although heir to a long history that has known glorious hours, those of which show classic works belonging to the universal literary heritage, it was however, less than two centuries ago, relegated to the cultural periphery of an extreme Exotic Orient, when it was not simply ignored. The main lines of an evolution that made it one of the major literatures of our modernity will be retraced, from the opening of Japan to the world in the 1860 years to the contradictions of contemporary globalization.

From openness to the world to globalization - 150 years of modern Japanese literature2018-11-212018-06-15https://amis-musee-cernuschi.org/wp-content/uploads/2017/05/logocadre.pngSociety of Friends of the Cernuschi Museumhttps://amis-musee-cernuschi.org/wp-content/uploads/2017/12/18.02.o7.futabatei-shimei.jpg200px200px
Activities 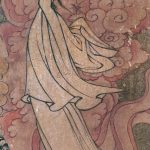 Chinese ghosts: over an irresistible terrorConferences 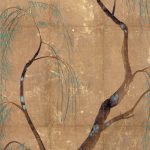